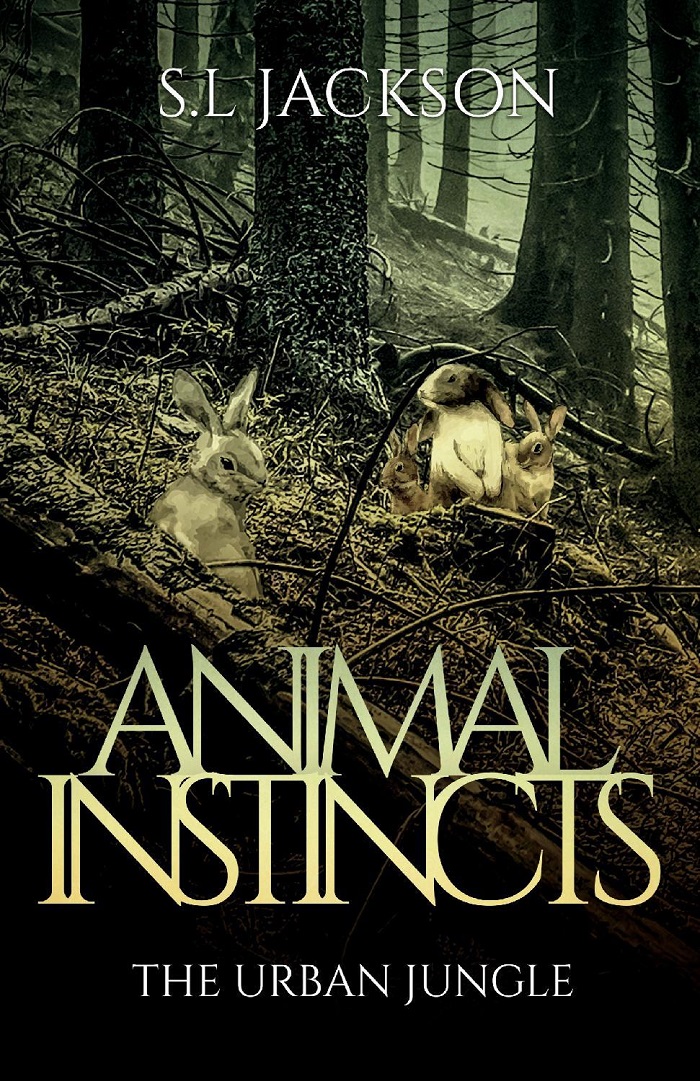 Animal Instincts: The Urban Jungle is a collection of creative stories based on the lives of animals in an urban underworld jungle. The stories are focused around a family of outlaw rabbits who are fixtures in the criminal activities taking place in the jungle while trying to maintain a balanced life and family structure. Deceit and mistrust lead the rabbits down a dark rabbit hole of revenge and murder.

There are no happily-ever-after’s in these stories. Join the Jackson rabbits as they navigate their way through the urban jungle using their Animal Instincts. 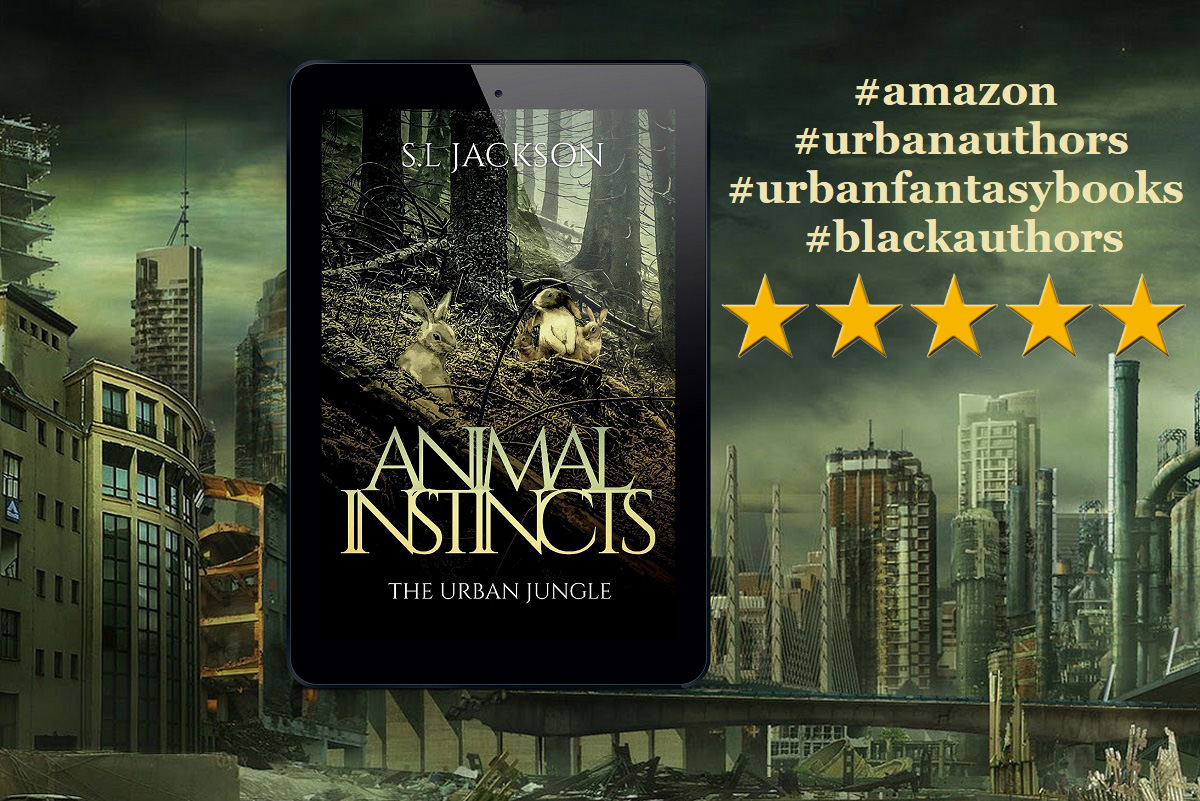 S.L. Jackson, an Urban Fantasy Author, from Inkster, MI, who now resides in metro-Detroit first entered the publishing scene in 2019 with the novella ‘Animal Instincts: The Urban Jungle’. He is an auto worker, a community activist skilled in the art of urban jungle survival, a podcaster, and a former entertainer and entertainment education provider. You can always find him reading, watching, and listening to interviews, helping others achieve their goals, and busying with anything that challenges his creativity. “Writing is my way to escape,” Jackson says.

Even though his first novella ‘Animal Instincts: The Urban Jungle’ is considered an Urban Fantasy he prefers not to place himself in a box and stunt the growth of his creativity by limiting himself to one genre. He is the creator of the hashtag #respecturbanauthors. He has been nominated for several awards that include Feathered Quill Awards, Ippy/Elit Awards, Top Shelf Magazine Awards, and Top Shelf Book Cover Awards. His podcast “The Connected Experience” is a cultural and lifestyle show.