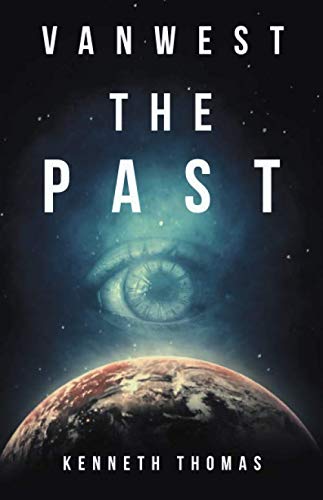 VanWest The Past is the first book in the VanWest series, about an Enforcer who lives in a dystopian Earth of the year 3000 and works for an authoritarian ruler called the Universal Council. Tasked with travelling through time to stop a renegade sect, that seeks to change Earth’s past, he comes to learn about his dark origins and his unique ability.

Falling in love with the daughter of its leader, Mad Newton, he returns to the present to face a difficult choice, whether or not to save her. And be part of the New Beginning.

In Van West The Present, he must confront his past, taking him on a new mission to Mars that brings him face-to-face with the man who created him. To be released soon. 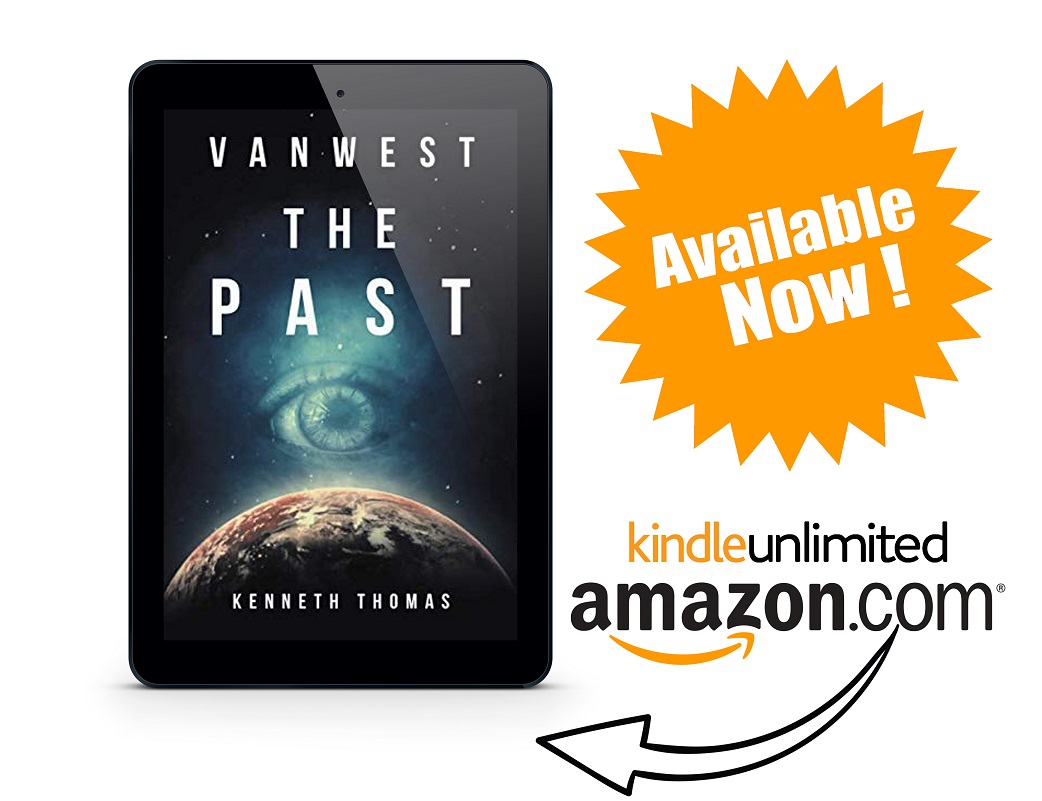 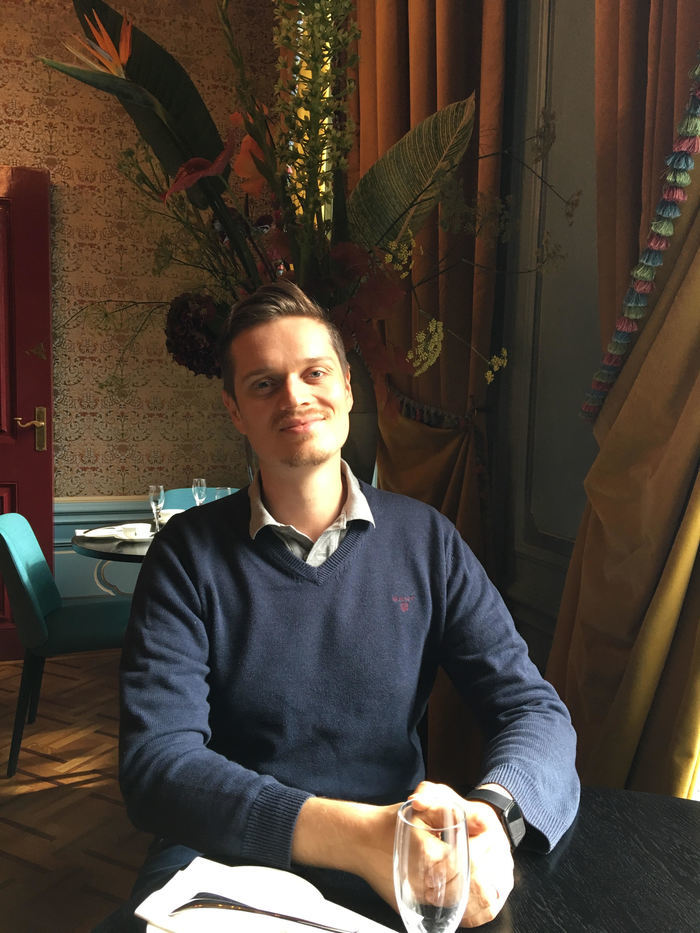 Kenneth Thomas is a British author from Windsor, home of Windsor Castle. He used to live in Los Angeles where he worked for BBC News and MGM Studios, but is currently living and working in the Netherlands.

He is currently writing book 2 and 3 of the VanWest Series (The Past, The Present and The Future).