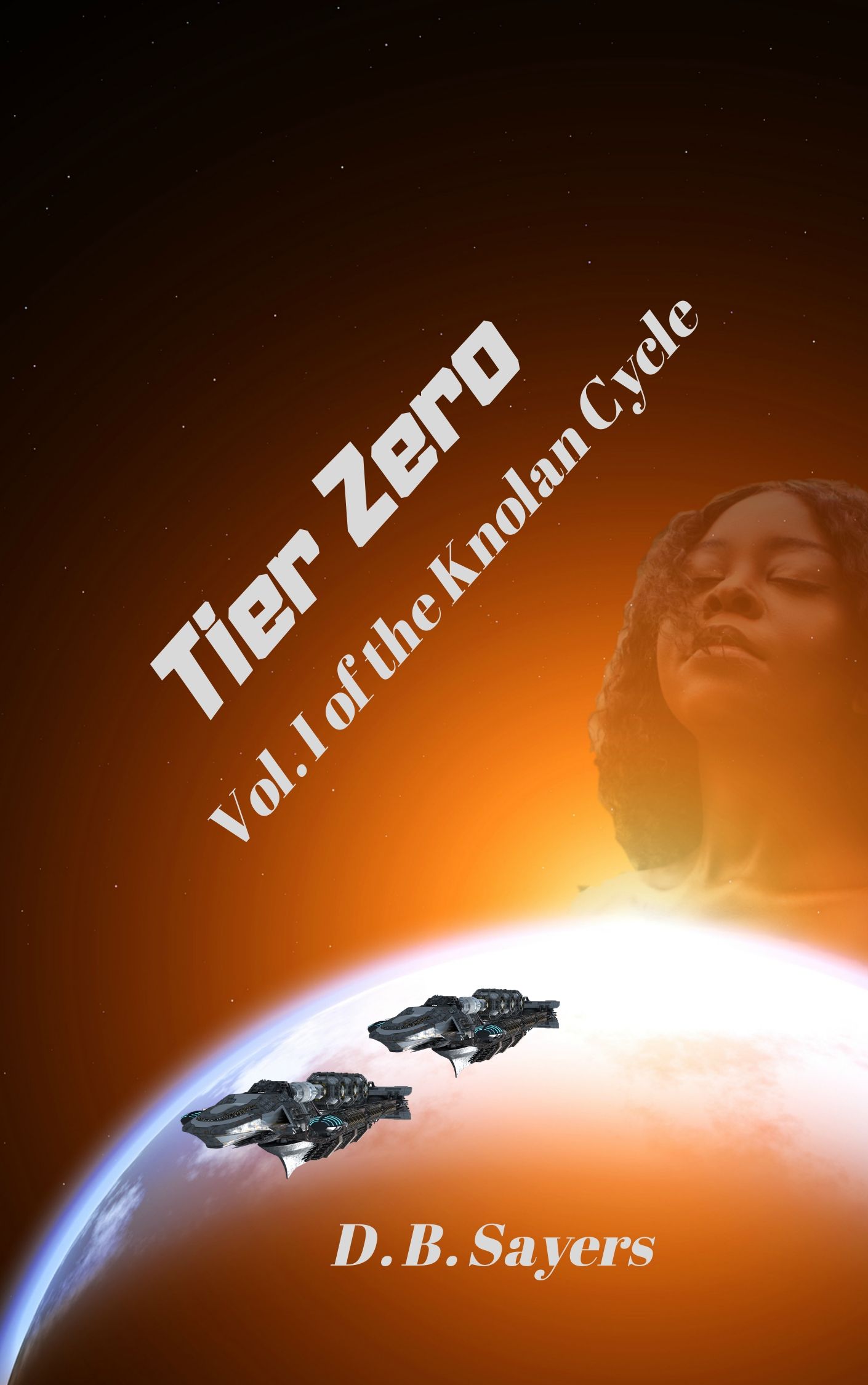 They’re already here, and no one knows about it...yet.

Two bedrock assumptions seem to find their way into almost all science fiction tales of first contact between Earth and a hypothetical alien race. The first is that we will necessarily know when it happens and the second is that alien motives will likely be malevolent. In Tier Zero, Vol. I of The Knolan Cycle, first contact occurred over thirty years ago and no one on Earth...not even SETI...has a clue it has happened.

Martin Tellus is a graduate student at UCLA. His past is riddled with mystery, including a lifelong recurring dream he cannot explain. And just as a volcano’s first discharges of gas and magma often signal a coming eruption, Marty’s dreams signal a transformative change. The transformation arrives in the form of a “chance” meeting with Lysia in philosophy class. Their connection is instantaneous.

A seductive Asian woman with an untraceable accent, Lysia sticks to Marty’s thoughts. During a casual conversation after their next class, Lysia offers to teach Marty “eastern” philosophy. But to Marty’s surprise, her teachings open a mind-bridge between them, accompanied by an intense physical connection. And Marty’s progress doesn’t end with the connection he and Lysia share. As her teachings progress, he discovers new powers, at once exhilarating and disquieting. Not for the first time, he wonders,  who is Lysia really?

Marty’s questions have answers, but Lysia isn’t telling. At least not yet. The truth is she’s a Seeker and Waykeeper of Knola, in a nearby arm of our common galaxy. She’s been waiting for Marty’s awakening, specifically to be on hand to mentor him in the Way. As Marty’s powers grow with Lysia’s teachings, she realizes he’s unique in ways not even the Oracle, to whom Lysia answers foresaw.

Lysia finds Marty’s growth in the Way at once inspiring and unnerving. Sharing her concerns with her superiors back on Knola, she precipitates a fateful decision that will change Marty’s life and alter the history of both Earth and the Knolan Concordant. Tier Zero begins Marty’s perilous journey to a destiny beyond his—or anyone’s—imaginings.

Tier Zero, Volume I of The Knolan Cycle was published in November 2019. Eryinath-5, Volume II in the series is due out from PhoenixPhyre Publishing in 2021. 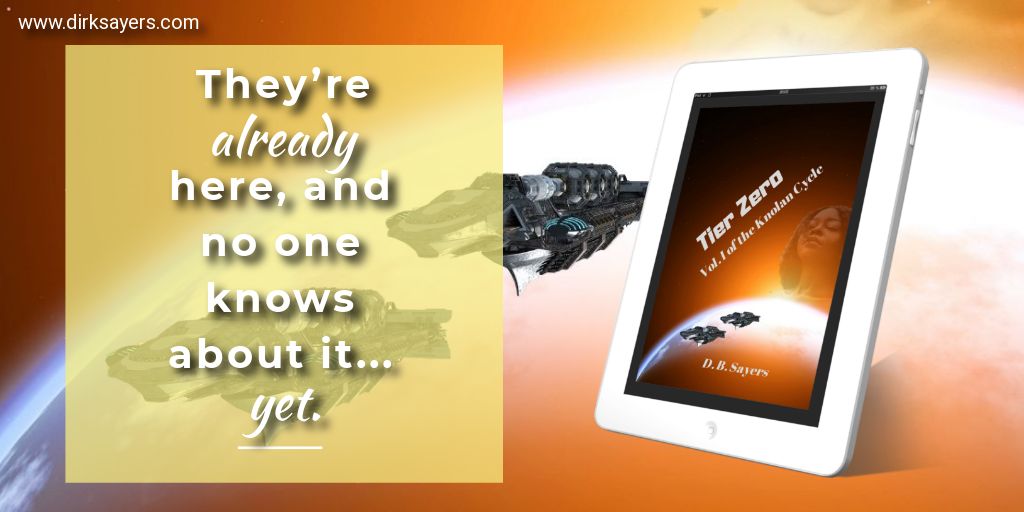 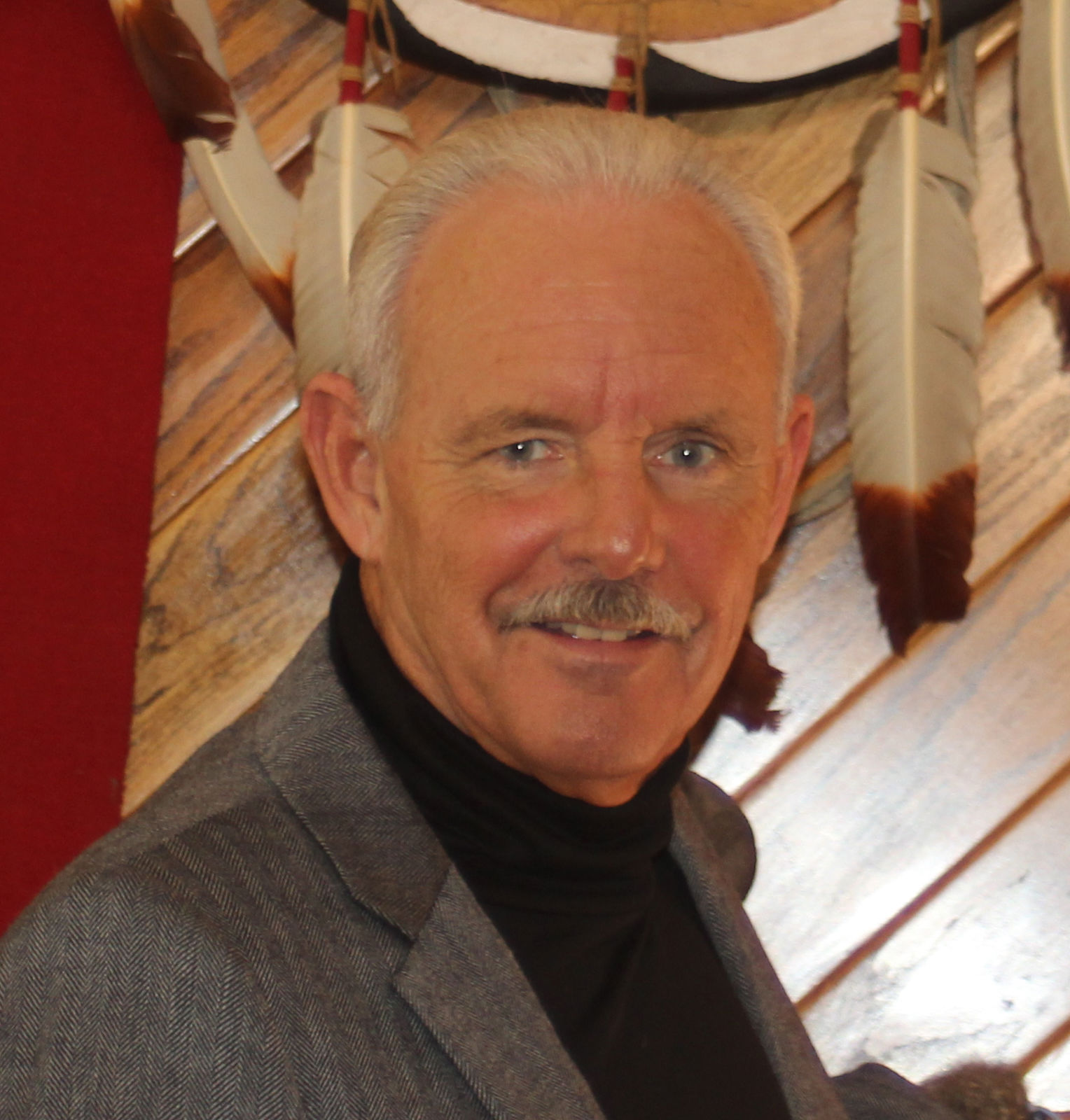 Dirk’s path to authorship wasn’t quite an accident, but almost. It’s not that he didn’t write. He did. But through two previous careers, first as a Marine officer and subsequently as a corporate trainer, Dirk started way more stories than he finished.” But in the backwash of the 2008 financial meltdown, his employer filed for Chapter 11. Cordially invited to leave and not return, Dirk found himself out of work and excuses.

Since then, Dirk has published West of Tomorrow, Best-Case Scenario and a collection of short fiction entitled, Through the Windshield. Works in progress include A Year of Maybes, sequel to Best Case Scenario and Tier Zero, Volume I of the Knolan Cycle now available from Amazon in paperback and Kindle.