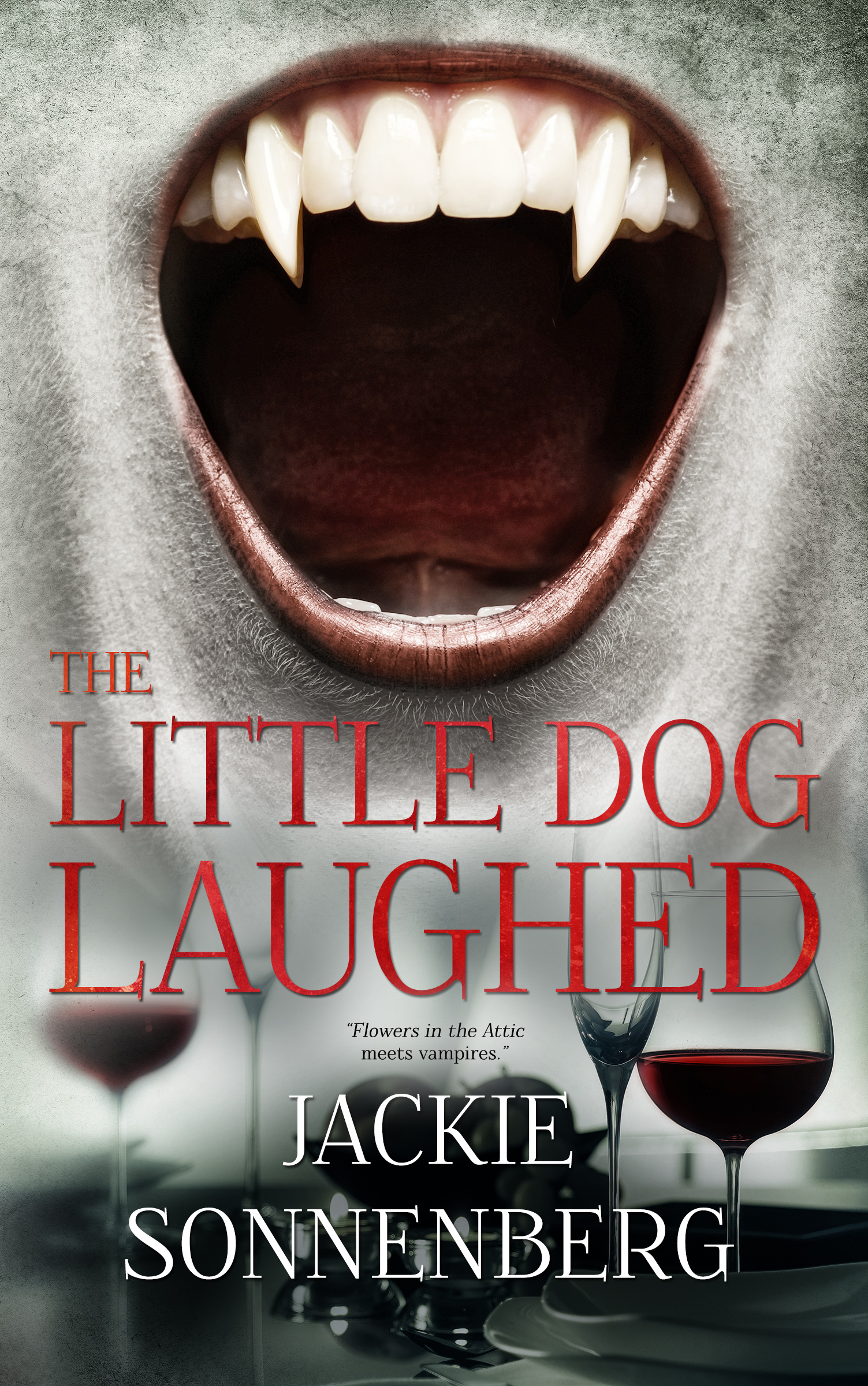 The biggest secret in the Wellington house is not that they are a very wealthy family of vampires.

The biggest secret is what is hiding upstairs...a fresh blood source always ready to be drained.

Before Felicity married Conrad Wellington she was a struggling teenage mother, and when the family takes her in, she knows they would never do so if they knew of the irresponsible decision she had made. She hides her son Isaac away until she can think of a better solution...until she discovers that Isaac has a rare blood type that the family craves and can never find.

Isaac is AB Negative, and that blood is the most delicious and nutritious of all. She makes the decision to keep Isaac hidden and raise him as a personal blood donor, collecting his blood and putting him on the best kind of diet to make sure he always provides what is good and tasteful.

Yet, there are things brewing inside Isaac that might not be so good.

His own poison spreads faster than anyone could see coming, developing its own taste for destruction to everyone and everything that comes in contact with him. And it feeds a part of him that enjoys it more than anyone else could.

Sometimes good blood can go bad. The more Isaac grows the more this dangerous side does, and it does not want to remain locked up for long.

Other Books by Jckie Sonnenberg

MY SOUL TO KEEP on Amazon
Read FREE With Kindle Unlimited

Jackie Sonnenberg is a member of the Horror industry as both an author...and an actor. She is a haunted house actor thriving on every Halloween season, and has put use to her love of creating original characters with original costuming: By doing the same for her book characters. Jackie is known for attending conventions and events in costume to promote her work in interactive ways. She has won in different categories in costume contests and appeared in live interviews.

She has a background in journalism and has published a few reference books as well as fiction. She has short stories published in four anthologies and three novels in her collection, with many more planned.