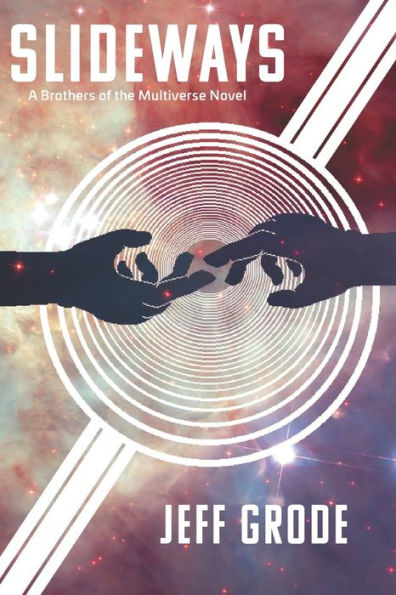 A Brothers of the Multiverse Novel, Book 1
Science Fiction, YA Sci-fi

A troubled home, a family secret, and a technological breakthrough turn a teen’s world Slideways.

If fifteen-year-old Ben believes his life is forever shattered after his brother’s accident, he is about to be amazed. After Ben’s grandfather is mysteriously kidnapped, Ben stumbles upon his grandfather’s scientific discovery – a portal to a parallel universe and a world called Terra.

As Ben searches for his grandfather, dueling security agencies from both worlds seek to confiscate the portal device and control the passage between worlds. The chase is on, but the danger mounts when new adversaries threaten Earth, Terra, and the very nature of the universe.

Though ruthless enemies hunt Ben, he finds new friends and relationships he never thought possible. Ben ultimately commits to his beliefs in a stunning battle of wits, technology, and power.

Other Books in the Brothers of the Multiverse Series:

SLIPTIME
A Brothers of the Multiverse Novel, Book 2

A teenager, his grandfather, and a resurrected robot, slip the bonds of time to save the world.

Sixteen-year-old Ben’s confidence and family life have never been better since meeting Jack, his doppel-brother from Terra, a planet in a parallel universe.

Ben’s grandfather, Patrick, races the clock to stop an enemy drone from opening a portal between Earth and Erde. During his quest, he rebuilds a damaged robot and unlocks the mystery of time travel. The stakes have never been higher as secrets turn past friends into foes, and brothers into allies.

Ben borrows Patrick’s time-medallion, attempts to help Jack with a personal crisis on Terra, and is shocked by what he finds. Ben accepts help from the robot, Amorphous, and dares to change the past once more. Despite the risk of unintended consequences, Ben rides the twisting timelines to save his friends, family, and the future of his world.

LUNAR TIDE
A Brothers of the Multiverse Novel, Book 3

A mysterious seer, Mélange, sends seventeen-year-old Flora a telepathic warning—beware the Techno-Mage. Before Flora unravels the message, Albert, her dad’s arch-nemesis, kidnaps her father on Terra. She and her brother, Zac, vow to save him. Seeking help, they travel back through time to Earth and find Ben, his girlfriend Lori, and the trusted robot Amorphous.

During the quest, the companions are granted new powers to bend minds and the laws of science. The trail leads them through the multiverse, the afterlife, and beyond. Zac sees Mélange in a vision and is swept away in a riptide of emotion. Mélange tells him to find her on the brightest light in the night sky. The lunar tide pulls Zac, his friends, and foes to the Moon. They fight a desperate battle with Albert for life, power, conquest, and love. 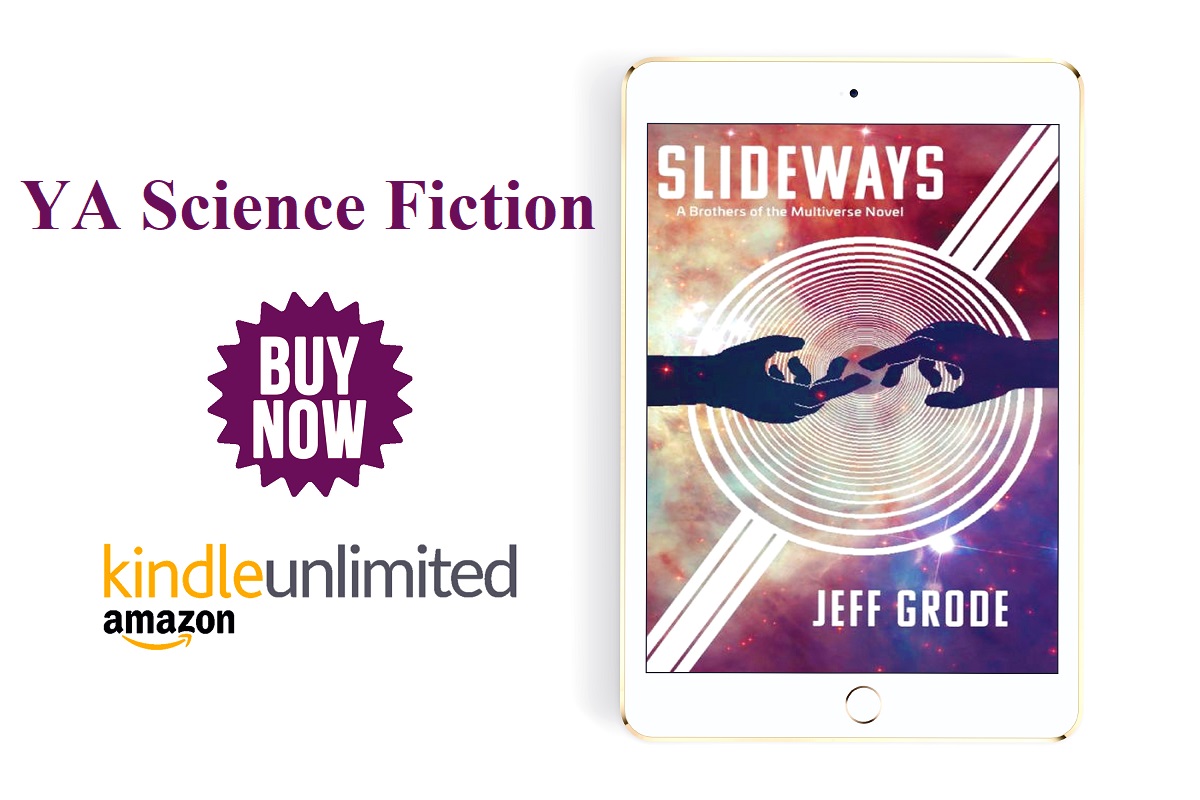 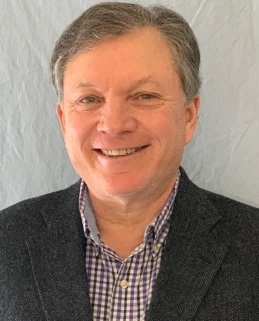 Jeff Grode grew up in Erie, Pennsylvania, currently resides on Maryland’s Eastern Shore, and knows his way around a kayak, horses, and a good story. A lifelong fan of reading science fiction, fantasy, and spy novels, he found a love for creative writing.

Science fiction is the backdrop for his stories, and he focuses upon the interaction and inherent conflict between friends, family, and foes in a world undergoing fast technological change.