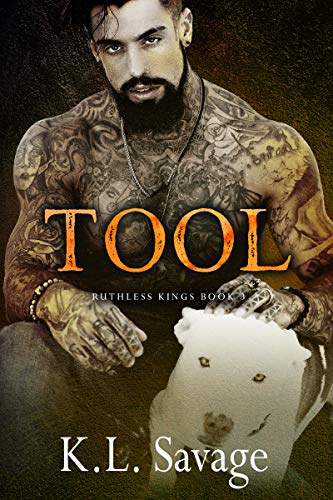 Being the VP of the Ruthless Kings has made me jaded and scarred, a savage bloodthirsty beast.

Grit, pain, blood, the three constants in my life.

I wouldn't burden anyone with loving me. I'm a hard man to love.

Until she walks through the garage doors, looking perfect in her little blue dress and high heels.

She's neat and clean and too damn good for me, but I'm determined to get her filthy.

Then Reaper reminds me of the debt I owe him, and the fine is costly—stay away from the woman whose voice is a song.

Because her father is the sheriff of Vegas, and he fucking hates us.

Come to find out, the sheriff is a bit crooked, which unlocks a whole new set of rules in my playbook. And I have the right tools to break all of them.

Do I go against my Prez again for my little sparrow? Or do I let her fly away?

Nothing can end before it begins.

My beginning started with the death of my best friend.

And the kid he left behind...

I had no idea what to do.

But I made a promise. Jenkins was my responsibility.

But he wasn't the only one I had.

Raising a kid while being the President of the Ruthless Kings MC?

The club had as much influence over him as I did.

But somehow we made him a man his father would be proud of.

Then his sister showed up... Covered in bruises. Fighting for her life.

Her attacker is going to learn a lesson he will never forget.

Nothing is more dangerous than a woman with the Ruthless Kings by her side.

My dead best friend's daughter and the woman that haunts my dreams are one and the same.

For the last two years, I've told myself she's off-limits

That a man like me, can't be with a woman her age.

Then my little maniac turned eighteen.

And I gave in to my temptation.

I shouldn't have, but now it's too late.

She's mine now, and I'll never let her go.

Then one of the biggest sinners in Vegas thought he could just take her.

He's forgetting it's my job to protect her. Mine.

Now, I'm going to burn this city to the ground.

I'll reap havoc until my little maniac is back in my arms.

I left my life behind me.

I need room to breathe and room to think, to make my own choices and to own my mistakes.

That is all I've experienced with the club.

I hated to leave my sister. She's the only reason I stayed as long as I did.

But it's time for something new.

And yet, I find myself searching for trouble, wanting—needing to be someone's savior.I have the best poker face, but when I lay down my winning hand and they shove a girl at me, bound and scared, for my prize, I knowI've landed in the middle of something bigger than me.The girl? Scarlett Rose.

My reason for being.

I just have to prove it to her.

She needs protection, and I'll die before they hurt her again. 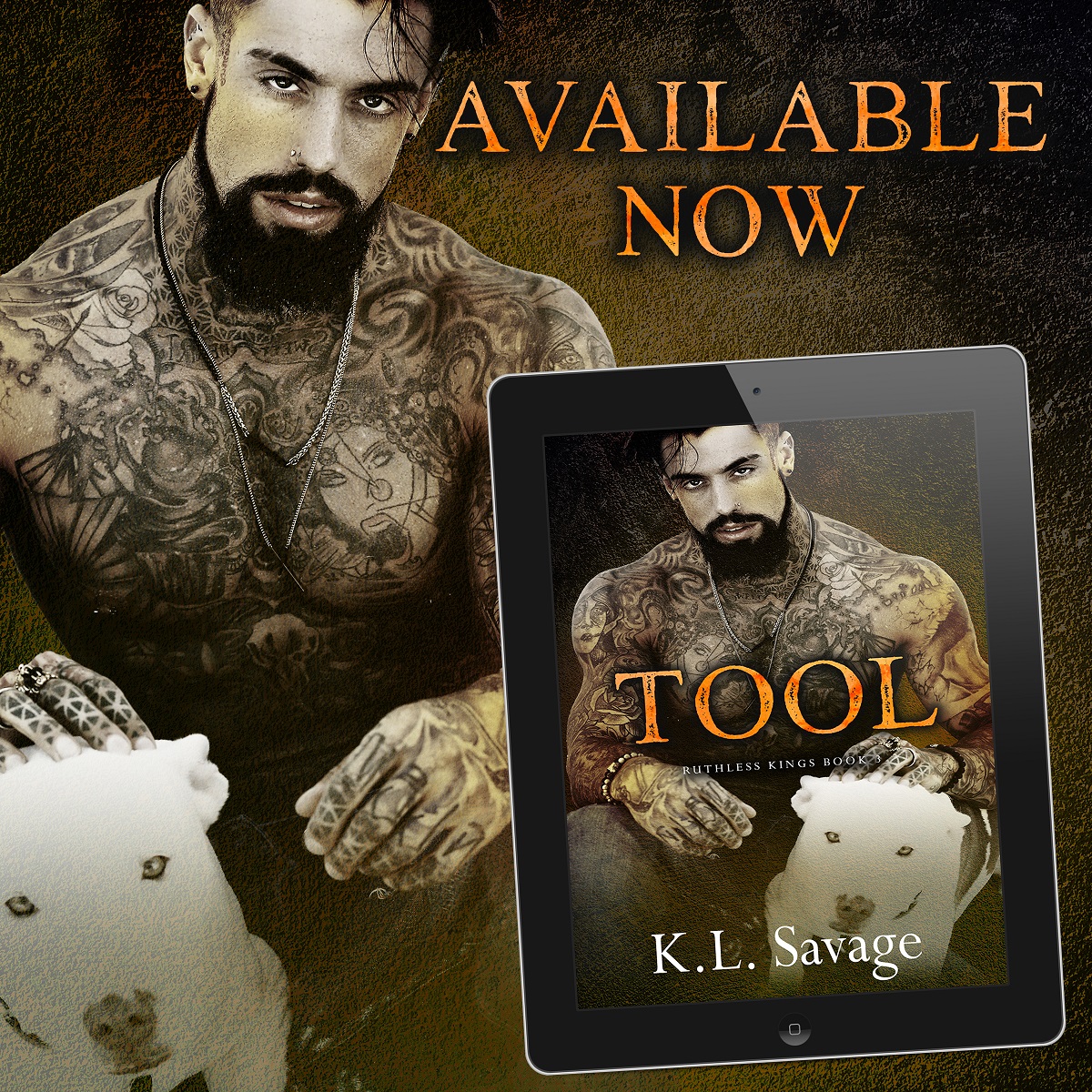 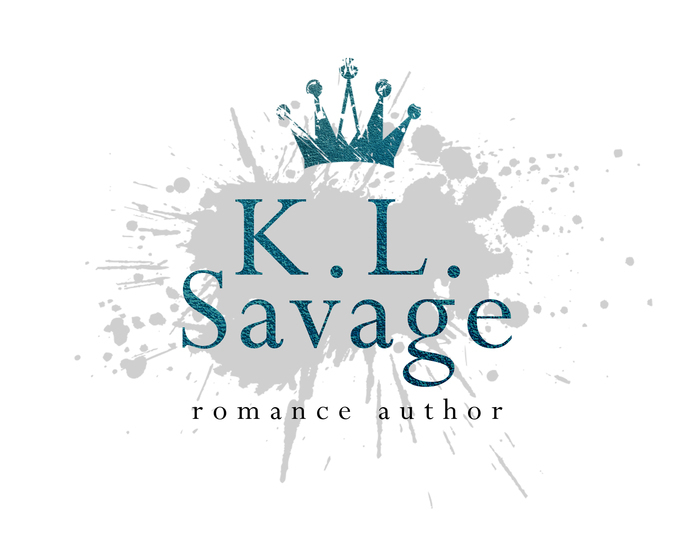 K.L. Savage is the pseudonym of two friends addicted to rough love, who decided they were tired of looking for the kind of books they wanted to read. They had an itch that needed to be scratched, and as every girl knows, nothing scratches better than an alpha.

They write about gritty, alpha males, sometimes their dark sides, and the women they love.

If you have the same itch, their alpha males should fix that.