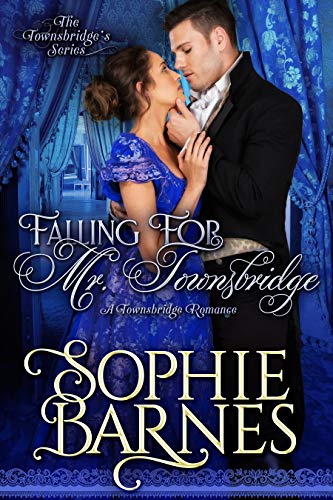 He knows he ought to forget her…

When William Townsbridge returns from Portugal and meets Eloise Lamont, the new cook his mother has hired, he’s instantly smitten. The only problem of course is that she’s a servant – completely off limits for a gentleman with an ounce of honor. But as they become better acquainted, William starts to realize he must make Eloise his. The only question is how.

Eloise loves her new position. But William Townsbridge’s arrival threatens everything, from her principles to her very heart. Falling for her employer’s son would be monumentally stupid. All it can lead to is ruin, not only for the present, but for her entire future. So then the simplest solution would be to walk away. But can she?

Other Books in The Townsbridges Historical Romance Series:

When Love Leads To Scandal

Two people fated to be together...

Recently engaged to the Earl of Langdon, Lady Bethany is content with the knowledge that she's made a wonderful match for herself. Until a chance encounter with a handsome stranger makes her wish she was still unattached - a sentiment that grows even stronger when circumstance causes her to spend more time in this gentleman's company.

And the duty that threatens to come between them...

Charles Townsbridge is not prepared to learn that the mystery woman he met in the park, the very same woman he cannot get out of his head, is in fact his best friend's fiancée. Determined to do the right thing, he tasks himself with quashing the attraction, only to discover that the heart cannot be so easily controlled.

A kiss can cure any ailment…

Lady Abigail has been infatuated with Mr. James Townsbridge for three years. But when she is finally introduced to him, she finds him arrogant and rude. Unfortunately, this doesn’t stop her heart from racing or her stomach from flip-flopping while in his presence. In fact, being near him makes her feel somewhat ill. Which complicates matters when they are suddenly forced to marry.

James doesn’t like the aloof young lady to whom he has recently been introduced. And since he has a blistering headache, he doesn’t have the patience for someone who clearly doesn’t want to be in his company. But when she lands in his lap and he accidentally rips her gown, his duty is clear. Now James must try to get along with his awful fiancée, or risk living unhappily ever after. But is that possible? 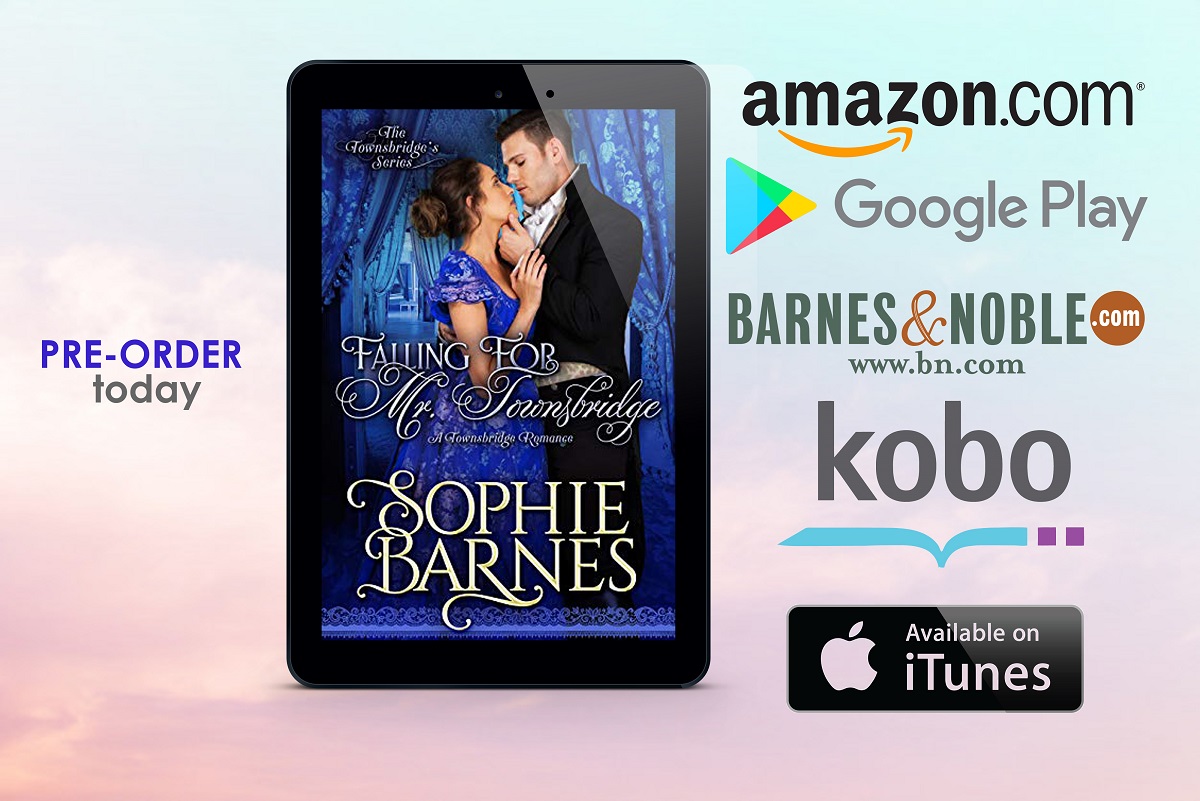 A spark of awareness flared to life in his eyes, prompting her to drop her gaze quickly. She finished preparing his plate and handed it to him. His thumb brushed hers and her heart leapt. This was wrong, this response she was having toward him. Nothing about it made sense when only moments ago she’d been ready to hit him.

Avoiding further eye contact, she busied herself with putting the tin away. “I have an early morning so I must be off now.”

“Won’t you keep me company while I eat?”

Eloise swallowed. “Non.” She closed the cupboard and forced her feet to move toward the door. Reaching it, she paused to say, “It was interesting to meet you, Mr. Townsbridge. I hope you enjoy your snack.”

“I trust your husband is also in my parents’ employ?”

“No. I’m not…” Too late, she realized what she’d revealed. Cooks were always referred to as Mrs., no matter their marital status, and keeping Mr. Townsbridge in the dark about hers would have served as a useful line of defense. If she’d been wise enough to leave him wondering, that was, or even better if she’d lied.

The comment chased her out of the kitchen and into the servants’ stairwell, all the way up to her room on the top floor of the house. She didn’t pause for breath until she was safely inside with the door shut. Good heavens. The way he’d said that, with seductive promise, was enough to set her ablaze.

She patted her cheeks and expelled a deep breath.

She absolutely could not allow herself to be alone with that man ever again. Not only because of the threat he posed to her job but because of what she feared he might want. And judging by how quickly he’d replaced her indignation with amusement, she worried he had the skill to acquire whatever he might desire.

Which meant she would have to avoid him at all cost. 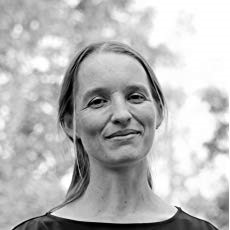