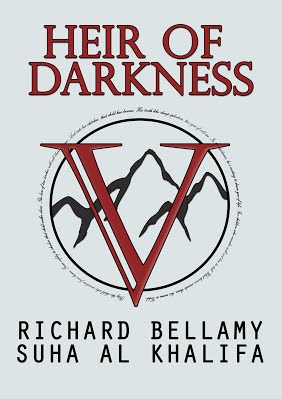 It is the end of the 18th century, on a mountain range, in Bohemia. Lost souls who search desperately for love, family and acceptance will go to the extreme lengths of good or evil to reach their ambition. This undying will, brings together the living, the dead, and the undead in a tempestuous adventure of love, hate, jealousy and murder. The worlds of man, ghost and vampire will collide as they struggle to find a place to call home.

Richard was an instructor at New York Film Academy after studying English, then Film, going on to direct and produce films and TV. After qualifying in law and working for BBC Worldwide, he chose to abandon this career path to look after his autistic son. This career change allowed him to focus on writing. Despite being dyslexic, writing was where he found a voice and his love of storytelling. Richard is a father of three. 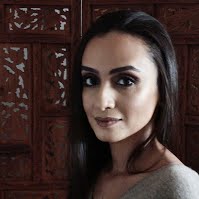 Suha considers herself a cultural hybrid, having lived in Bahrain, UK, & the US throughout her life as an ambassador’s daughter. Suha thoroughly enjoys bringing different worlds together while exploring how the distinct rules & psychologies impact the individual & cultures alike. Her experiences, her struggles for survival & identity, including getting through cancer have all dictated her storytelling. A psychotherapist specializing in Trauma & a film producer. Suha is a mother of three.