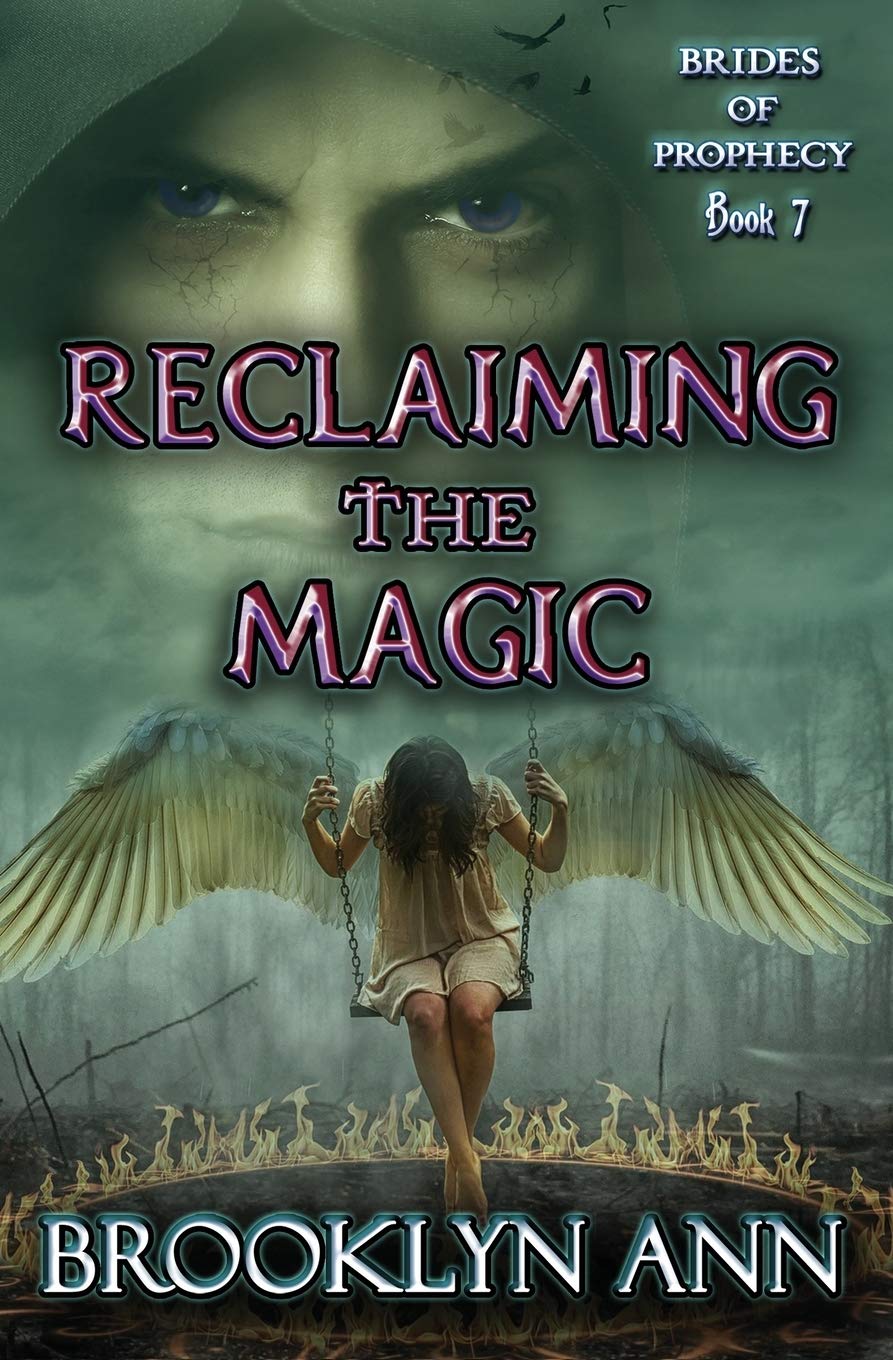 Vampire society knows him as the Thirteenth Elder first vampire in creation, the mages know him as an immortal high sorcerer and the Keeper of the Prophecy. Delgarias Dullahan only cares about the woman who knew him simply as "Del." Two thousand years ago, he gambled his soul for the power to marry Nikkita Leonine...and lost.

Now he is finally on her trail. But Del is not the only one searching for the missing luminite princess, and whoever finds her first will have the upper hand in the battle against the greatest evil ever known. 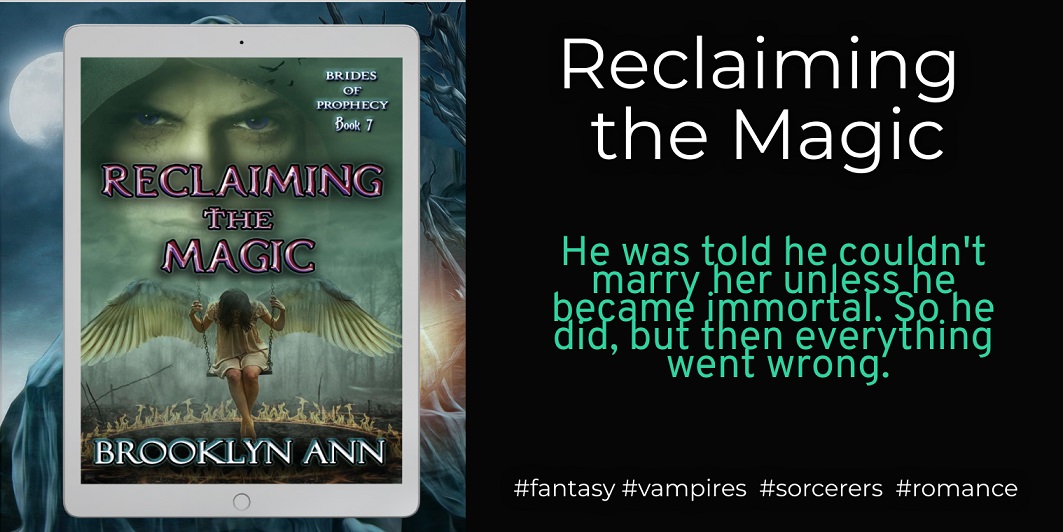 As they raced towards the sounds of the fight, Delgarias drew no weapon, but his magic fomented within, rippling below the surface. “Remember, we must be cautious. I want Annarkie taken alive.”

Radu’s brows drew together as he frowned. “But we don’t know what she looks like.”

“I have a feeling we’ll know her when we see her.”

When they slipped through the door, Delgarias’s words proved true.

Dozens of vampires swarmed a female warrior garbed in black leather, and she fended them off with a blade that he immediately recognized. Shellandrian steel. Medium-length and narrow, the sword looked like those made in the eastern regions of Earth, only slightly more curved. The metal itself was a work of beauty. The sword’s forging technique involved folding the molten steel and another metal called Plitatia tightly together and imbuing each molecule with magic. Only faelin royals and high-ranking warriors carried Shellandrian steel swords. Delgarias’s astonishment increased even as a fresh wave of unease that his assumptions and plans regarding this rogue’s capture had been very wrong. How did she get a sword like that? Vampires were banned from Shellandria, as the queen refused to take part in the integration. The internal questions faded as the sight of Annarkie’s fighting style drew his focus like a magnet.

Her movements were as exquisite as her body, bloodstained as it was. She danced in a blur, dodging blows from swords and staffs, slicing cleanly through elbows and ankles.

This was a warrior of the likes he hadn’t seen in hundreds of years. But even as he watched her hack, slash, and dodge with lightning deftness, oblivious to her own blood leaking from various wounds, frustration imbued him with the need to see her face.

Because he felt more than admiration and curiosity at the sight of her. Something else stirred within him: an old, aching wound, tormenting familiarity.

As he watched her drop to the blood-soaked floor and use the slickness to spin on her back like a modern dancer, severing the feet of her enemies in a swirling dervish, Delgarias caught a glimpse of blazing bronze eyes, a heart-shaped face, and full, arched lips.

Radu lunged forward, eager to join the fight, but Delgarias held him back.

“That is no vampire,” Delgarias told the twins, unable to control the quaver in his voice.

Formerly an auto-mechanic, Brooklyn Ann thrives on writing romance featuring unconventional heroines and heroes who adore them. Author of historical paranormal romance in her critically acclaimed “Scandals with Bite” series, urban fantasy in the cult favorite, “Brides of Prophecy” novels, and the award winning, “Hearts of Metal Series, she's now writing the "B Mine" series, horror romances riffing on the 1970s and 1980s horror movies.

She lives in Coeur d’Alene, Idaho with her gamer son, rockstar/IT Guy boyfriend, and four cats.