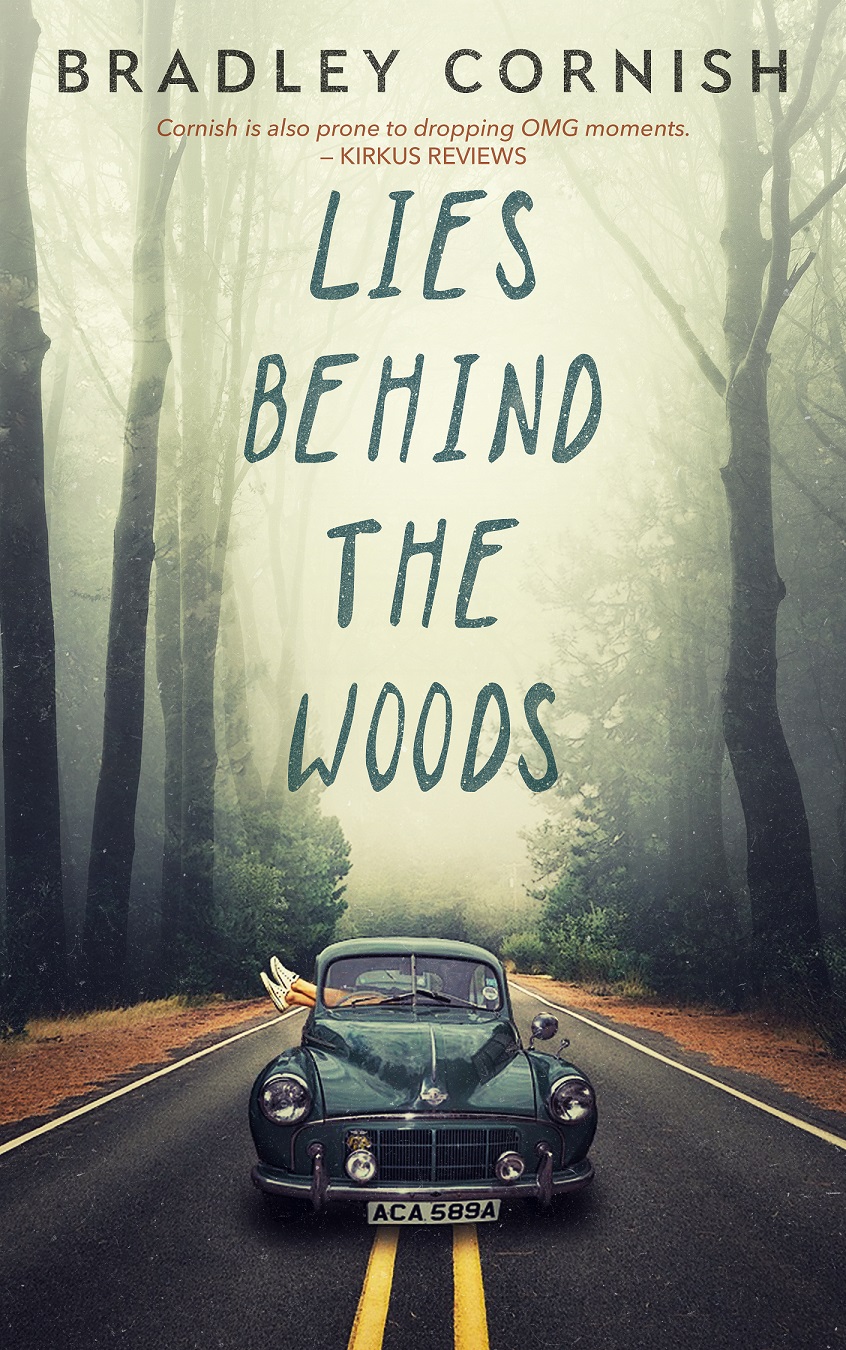 Steve Breiten is a college professor who has a long line of failed relationships behind him. All he wants is a long vacation in the mountains, free of drama and responsibilities, where he can relax, read, and maybe even start writing his book. He didn't expect a mysterious woman to walk into his office - not that woman, the one who had been kidnapped all those years ago and rescued after a tip he'd left at the police station.

Now, his plans for the summer have taken a dramatic shift. Tara Murphy is determined to show her gratitude for his actions that fateful day, and she won't take no for an answer. As the heat builds between them, Steve finds himself at a moral crossroads. He doesn't want to take advantage of this young, damaged woman. But he finds his resistance to her sexual advances fading fast.

It's only a matter of time before she leads him to the secret that lies behind the woods... 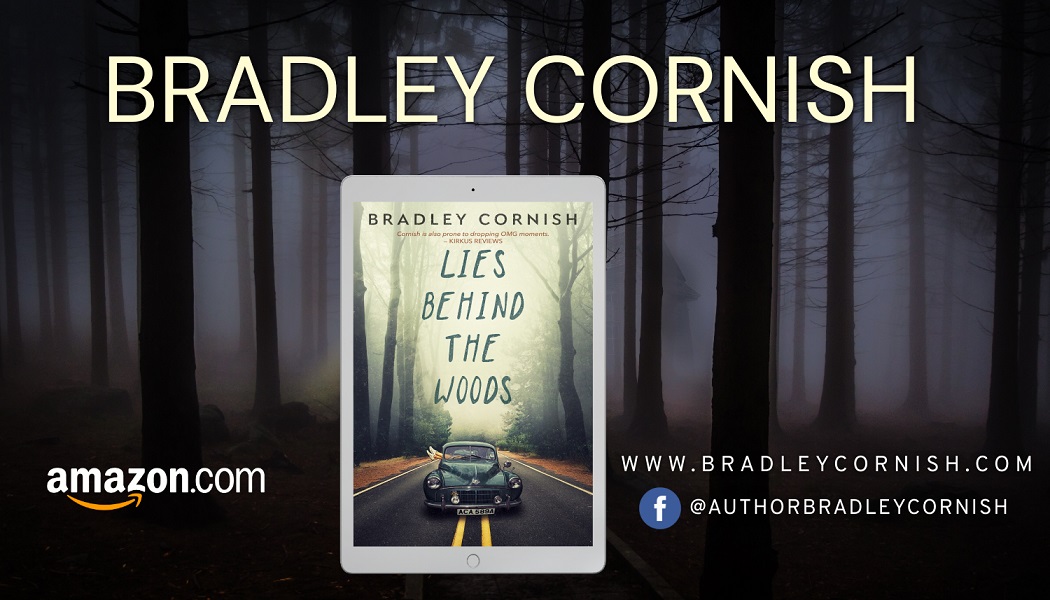 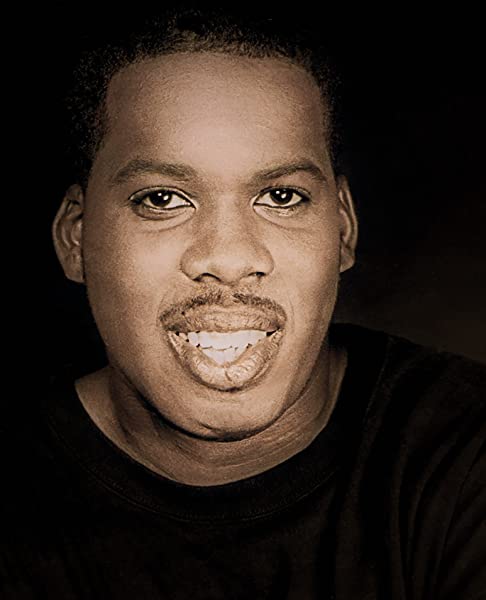 Bradley Cornish is an up and coming romance and suspense author who is on a mission to offer people with affordable books that inspire them and give them unique worlds to escape to. As a young teen, he delved into the world of writing soon after finding out he had a brain tumor, which kept him from speaking for months on end. Writing became the go-to way for him to truly express his innermost musings. What started as crafting poems and lyrics, turned into ghostwriting, freelance writing and authoring books of his own. He went from writing dreams to writing reality. His work has been featured in Gecklon Press and many other news outlets. His forthcoming book is entitled "Lies Behind The Woods."