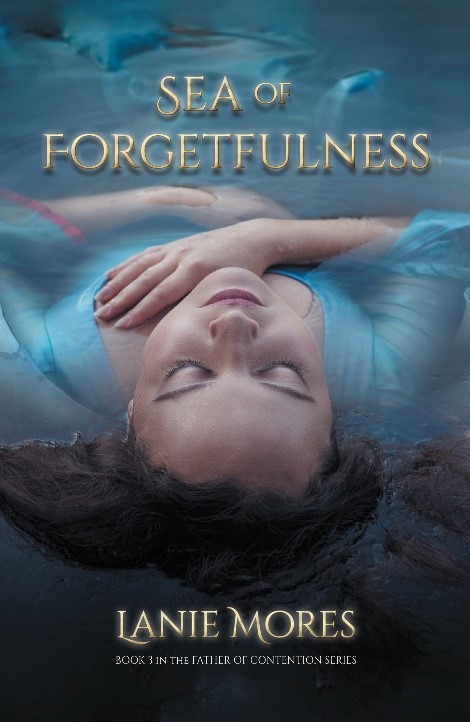 CAN CHOICE EXIST WITHIN THE CONSTRAINTS OF A PROPHECY?

After witnessing a horrific event, Dani develops mental health issues, but is able to overcome her inner turmoil through treatment and her parents’ love. Their lives fall into a comfortable routine filled with dance classes, sleepovers, and video game marathons.

At the age of thirteen, Dani is involved in a tragic highway disaster, and as a result of her injuries, her powers manifest. Afraid to tell her parents about her newfound abilities, and even more afraid of harming them, Dani is lured away to find her estranged mutant brothers, seeking answers about her origins and how to control her new power.

Guided by an amulet and map—a gift sent from her brother, Tomas Scholz—Dani embarks on an adventure where she meets a young boy, Jonathan. He is lost, with no memories of his identity, his family, or his home. With nowhere else to turn, Jonathan joins Dani on her quest, and together they battle pirates, the undead, and finally, her evil family—a family that is a far cry from what she expected.

Will Dani deny her destiny and resist the evil plans of her siblings, or will she succumb to her role in fulfilling the prophecy—being the path and the key—that ends in the fall of mankind?

The next day, Ang was showered and dressed in beige slacks, a white lace blouse and a powder‑blue scarf by eight o’clock in the morning. Not only did she have a funeral to plan, having an appointment with the Lakehead Funeral Home scheduled for later that afternoon, but most importantly, they had their first family therapy appointment at nine o’clock.

“Anthony, time to get up.” Ang nudged the mound of snoring covers as she left the bedroom and crept up the stairs to Dani’s room. The door was ajar.

Dani always insisted on sleeping with her door closed. Ang suddenly had an overwhelming sensation that something was wrong. Fear dampened her skin.

“Dani?” she called out before entering the darkened room.

The butterfly comforter was rumpled and thrown aside in a heap. The bed, empty.

“Dani!” Ang hollered, looking around the room and finding it vacant. Sprinting down the hall to the bathroom, she found it, too, was empty.

“Dani!” Ang yelled. Why wasn’t Dani responding? Surely, she could hear her, no matter what part of the house she was in. Frantic now, Ang scrambled back down the stairs, hair on end, muscles tense.

Anthony, hearing his wife’s screams, met her at the base of the stairs.

“It’s Dani. She’s not in her room.” Grabbing Anthony’s forearms, she desperately searched his eyes, “Have you seen her?”

“No, not since last night,” he replied. “Where would she go? She hasn’t left her room in days. Relax Angel, she’s in here somewhere.”

Together they scoured the upstairs, looking behind sofas, in closets, Anthony even running outside and checking the backyard behind the bushes where Dani had hidden before.

One place remained unsearched. The basement.

Dani would never go down to the basement. The child had been so terrified of Ronnie, it hadn’t even crossed Ang’s mind to look there, but they had run out of other options. Unless Dani had left the house, it was the last place she could be hiding.

Stumbling down the stairs, legs weak from fear, Ang then entered Ronnie’s room. It had been ages since she had gone down there, hadn’t even bothered to clean up after her ever since she discovered Ronnie was using drugs. Denial? Perhaps. Even when the police searched the house, Ang had remained upstairs. She knew eventually she would have come down to pack up her sister’s belongings, but procrastination had set in. The task too difficult to withstand just yet.

She was immediately accosted by the smell of her sister, and although stale and sour it sparked childhood memories…back to times when they were less hateful toward each other.

Ang flicked on the light. She didn’t see Dani at first. A heap of unwashed blankets blocked her view. Then she noticed a little pink slipper poking out. Dani’s foot? Her heart dropped out of her chest. 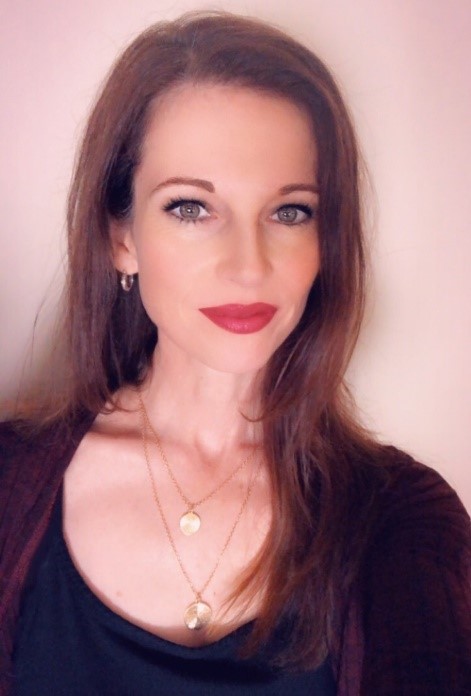 Lanie Mores has her Honours Bachelor of Science Degree and a Master of Arts in Clinical Psychology and is a certified hypnotherapist and personal trainer. She lives in Ontario with her husband, son, and forever barking fur babies, Batman and Petri. Sea of Forgetfulness follows Father of Contention and the award‑winning Guardian of Angel in a four‑part series.