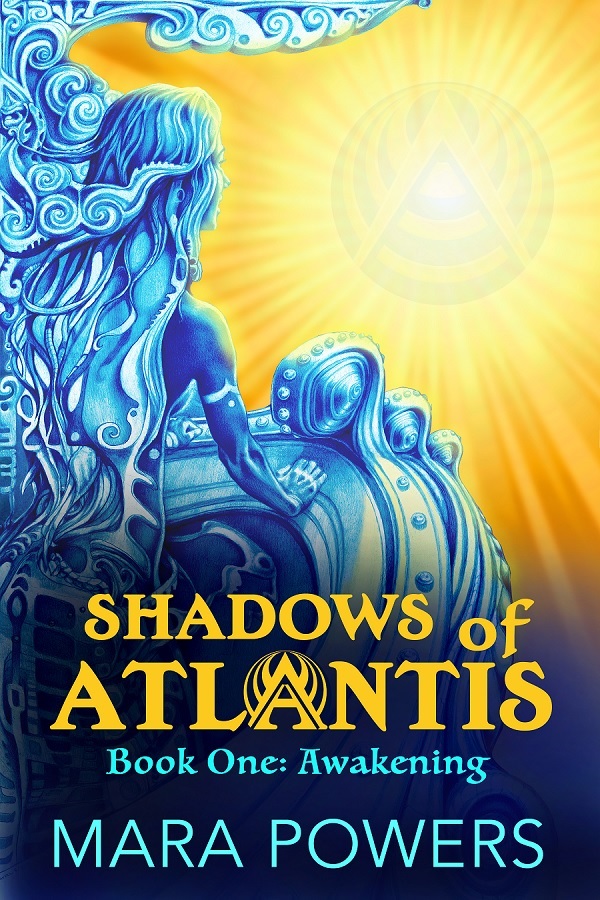 Brigitte is an emissary of nature chosen to renew the treaty between Atlantis and the ancient bloodline of Lemuria. Her sacred betrothal would renew the function of the Crystal Grid that powers the ten kingdoms of Atlantis. But her people are attacked by a storm of shadows, and now she is running for her life.

Upon her arrival in the ruling city, she meets D’Vinid, a dejected musician who lives the quintessential Atlantean lifestyle of revelry, escapism and apathy. Under the eclipse of a holy festival marking the union of Atlantis’s mystical technology with nature, they are swept into an attraction they cannot resist. They become the embodiment of two gods whose union is meant to protect humanity from a deadly enemy - the Shadows of Atlantis. But this man is not her betrothed.

Brigitte discovers the Grid is corrupted by psychic parasites that feed off human suffering, a sweeping epidemic called “The Madness.” The rituals required to charge the Grid with psychic emanations have been poorly attended, and this has caused the Grid to malfunction. But as nature always strives toward balance, the crystals have activated a genetic upgrade, and the youth have begun to express supernatural powers. Could it be that Brigitte and D’Vinid are meant to be leaders among the awakened? And if so, why does it seem impossible for them to be together?

A mysterious tale of romance, seduction and betrayal that reaches just enough into the modern mind to ask - will we learn the lessons of Atlantis? 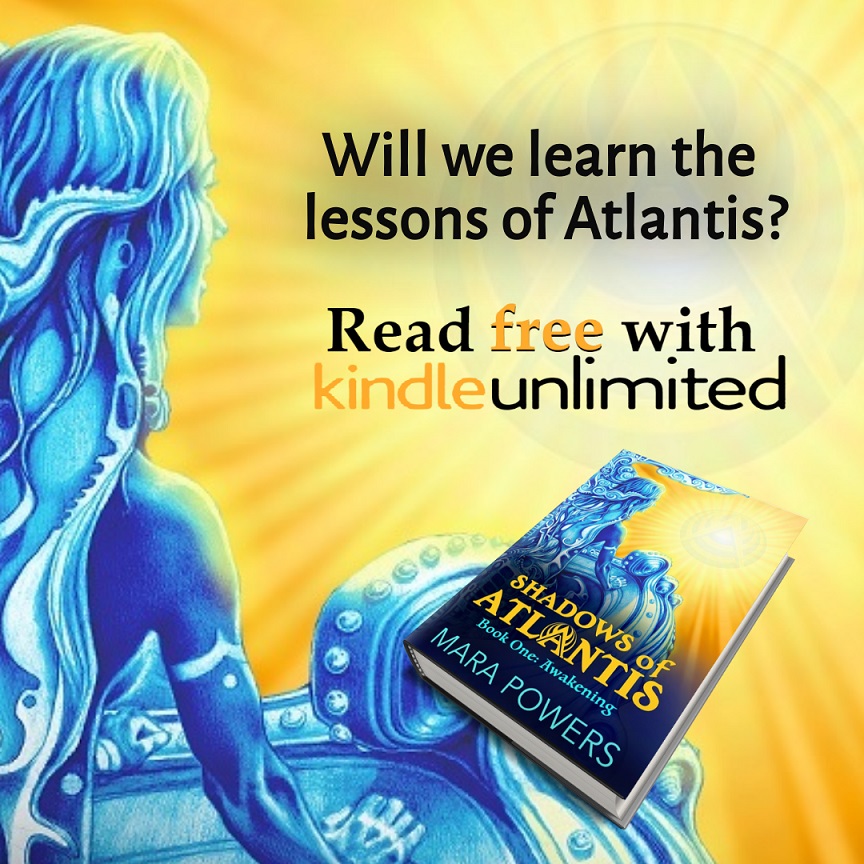 Mara Powers is a modern Renaissance woman, scholar, traveler, musician, producer and philosopher, all of which feed her writing. She has been researching the mysteries of lost civilizations since she was a teenager, a quest that has become a personal hero’s journey. She hails from the mountains of Colorado and the west side of Los Angeles where she spends her days wandering the shores of the ocean, dreaming up Atlantis.