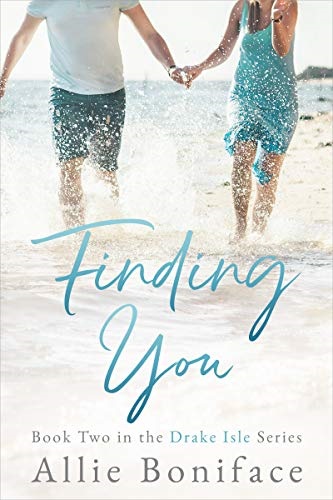 When Piper Townsend fell to her death twelve years ago, she took Trey’s secrets with her. He’s never trusted another woman. Until now.

Lillian arrived on Drake Isle twenty years ago pregnant, broke and alone. Since then she’s raised twins and opened a renowned beauty salon. Fiercely independent, she has no interest in settling down. Then she meets Trey.

Trey lives a jet-set lifestyle on the mainland, a billionaire who's hidden a shockingly abusive childhood from the world. His best friend, the only woman who knew his secrets, died in a tragic accident twelve years earlier. Since then he's mastered the art of carefree living, with little emotion and no commitment.

Their attraction is instant. Their desire is powerful. But when Trey's former life catches up with him, it threatens to destroy everything they’ve built together. Can two people from different worlds find love on Drake Isle, or will past secrets tear them apart for good?

If you like small town island romance, second chances, and a hint of mystery, then you'll love Book Two in the emotional Drake Isle series.

Other Books in the Drake Isle Romance Series: 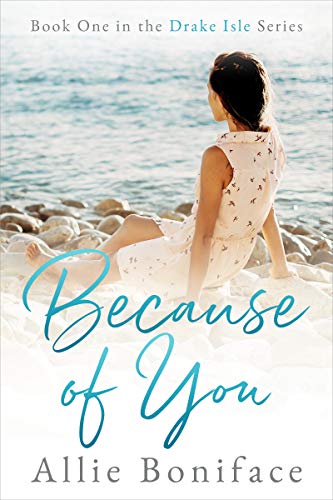 Ten years ago, Piper Townsend fell to her death from the top of a fraternity house, and no one on Drake Isle has ever been the same. Blake Carter's fraternity was scandalized. Misterion College closed down altogether. And Blake's girlfriend, Emerson Doyle, fled the island after her best friend died and never looked behind her.

Blake's the CEO of a multi-million dollar tech firm looking to relocate to the island. Emerson owns a yoga studio in the building he wants to buy. They haven't spoken in ten years. They're on opposite sides of the bargaining table.

And the more Blake and Emerson fight both the past and each other, the more they realize that coming to terms with tragedy is their only chance of finding love again... 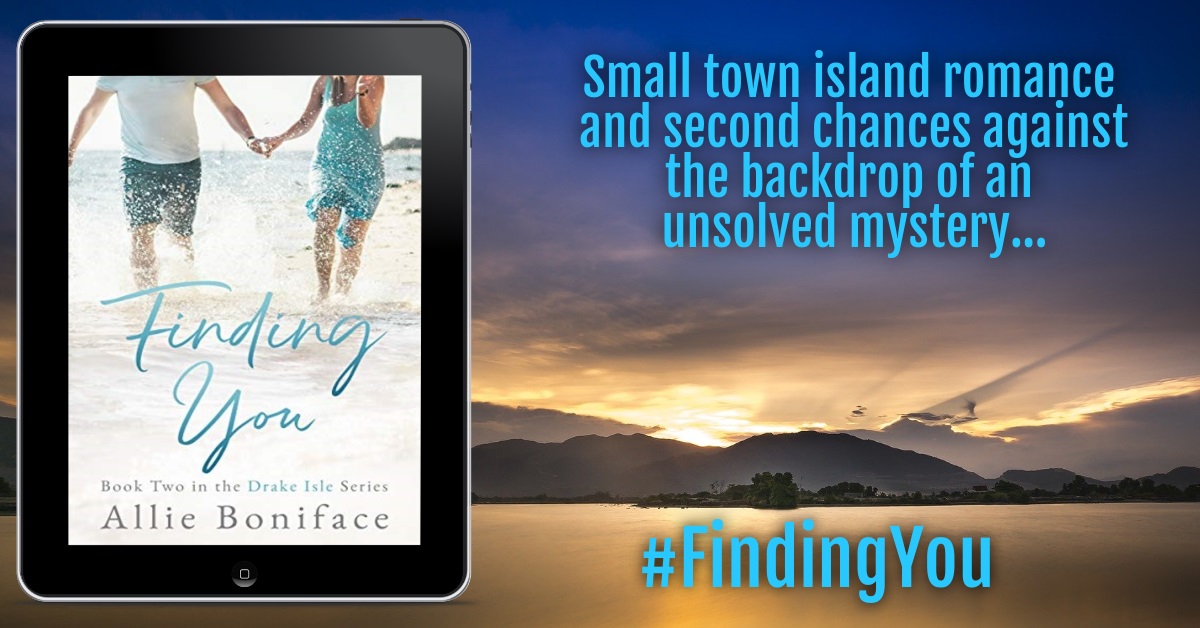 Allie Boniface is the USA Today best-selling author of over a dozen novels, including the Cocktail Cruise, Hometown Heroes, and Whispering Pines Point series. Her books are set in small towns and feature emotional, sensual romance with relatable characters you'll fall in love with.

Allie currently lives in a small town in the beautiful Hudson Valley of New York with her husband and their two furry felines. When she isn't teaching high school and community college English, she likes to travel, lose herself in great music, or go for a run and think about her next story. Take some time to browse around Allie's website, check out new and upcoming releases, and sign up for her newsletter. You'll get all the news about releases before everyone else, along with free stories available ONLY to subscribers.