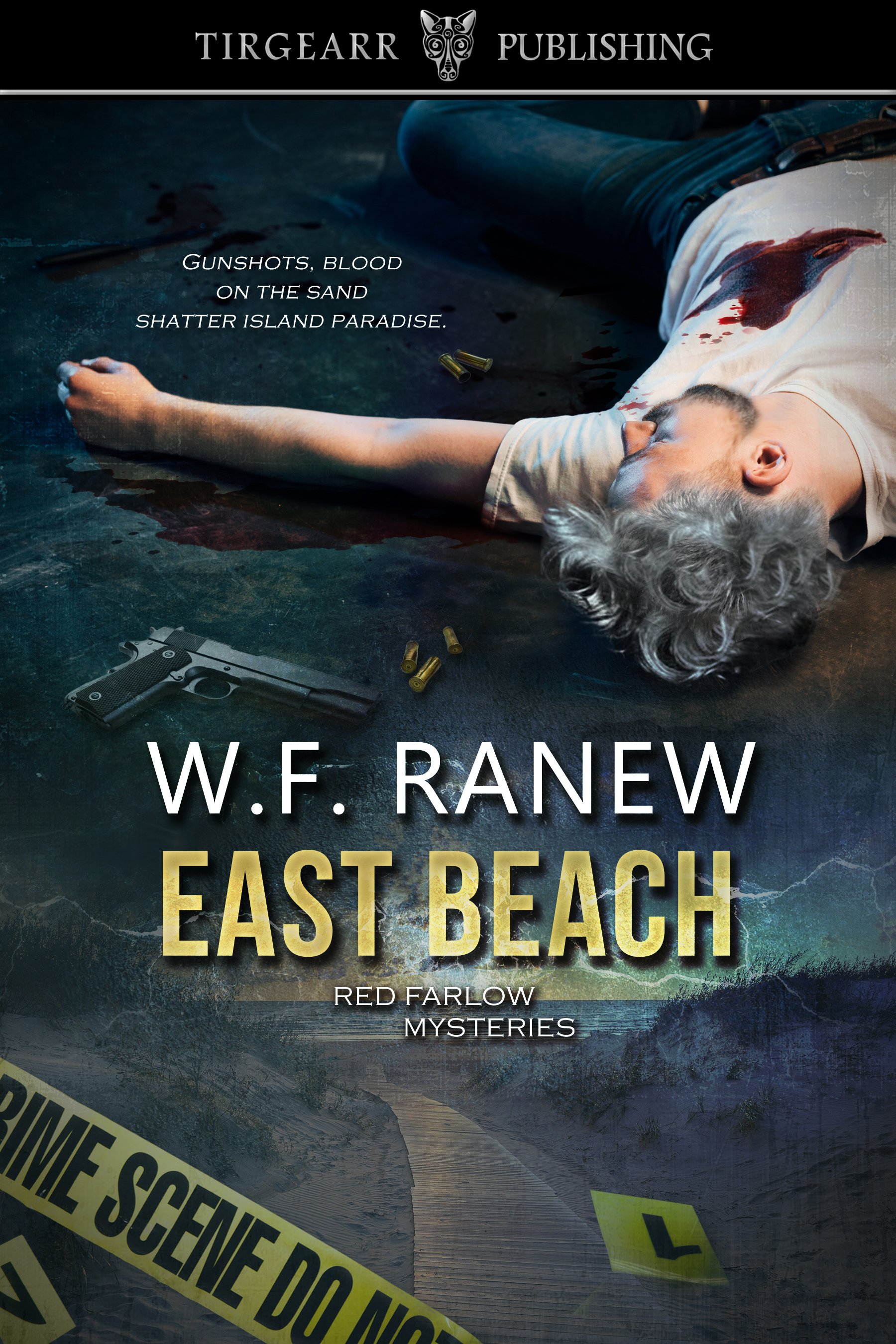 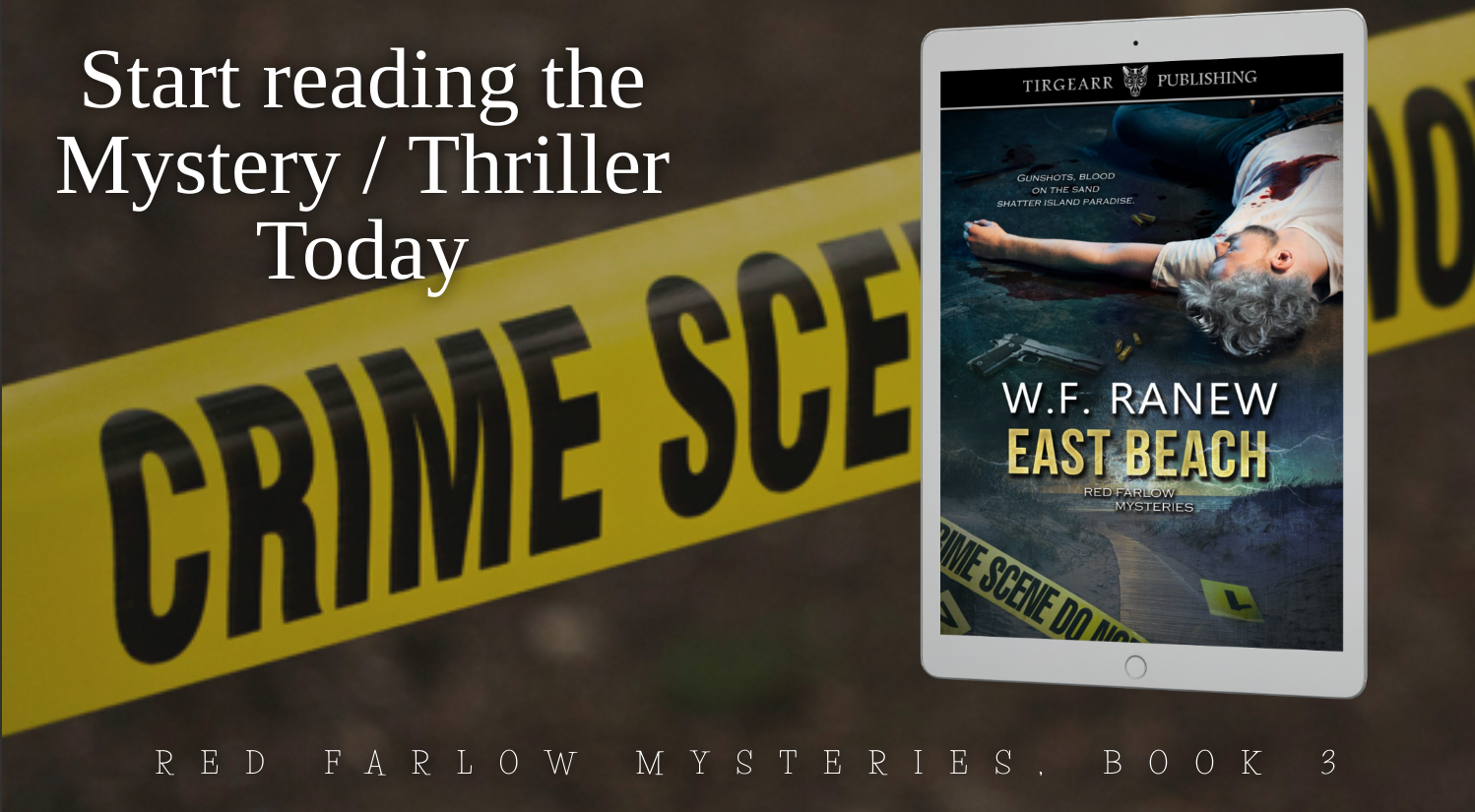 October 29 - B for Book Review - Excerpt

November 2 - Once Upon a Time Book Blog - Excerpt