Dalat was Prince Regent. But he didn't think about it because it was too far in the future. He thought about the game, beating his opponents. And not simply winning, but crushing them, completely humiliating them.But then disaster struck. His father's entire empire collapsed. Enemies took every city. Judgement came. The kingdom was proclaimed ended by some being that seemed to be a sort of Lord, even though it was only a bird. His father was struck dumb and deaf, motionless, empty, but not dead.Well, someone had to take charge. And he, Dalat, was supposed to be the one. He determined to be king, no matter who stood between him and the crown. No matter that he knew nothing about being king. No matter that no greater crisis had ever faced the kingdom. So he grasped the crown and put it on himself. But the crown took him to another world, another life, a multitude of other lives, each one more difficult than the last. They were designed to train him, to prepare him to be the king he ought to be. But would he learn? And could it make a difference to his people? 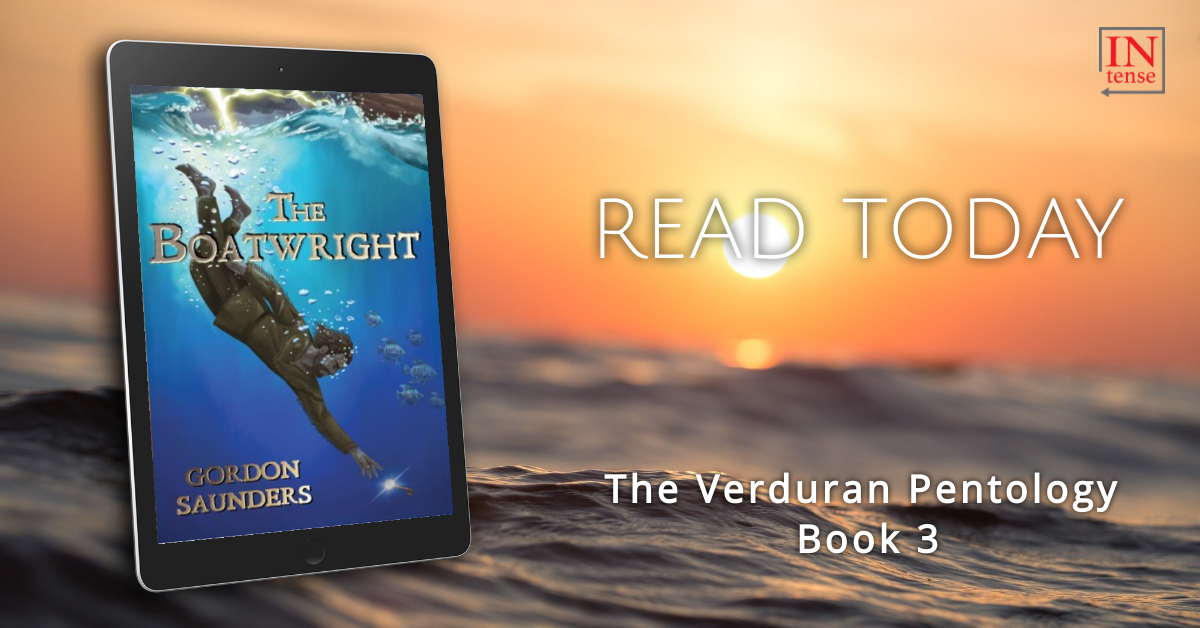