Haunted by his discovery of a beloved neighbor's body floating lifeless in the lake where he's fishing, 16-year-old Benjamin Baum is convinced she was murdered despite her death being deemed an accident.  While those around him tire of his fixation on finding a supposed killer, Ben's alienation leads to drinking and the reader begins to wonder if he's a reliable narrator. The plot takes a shocking twist, revealing the terrifying reality that things are not what they seem—that, beneath a façade of prosperity and contentment, darkness lurks. 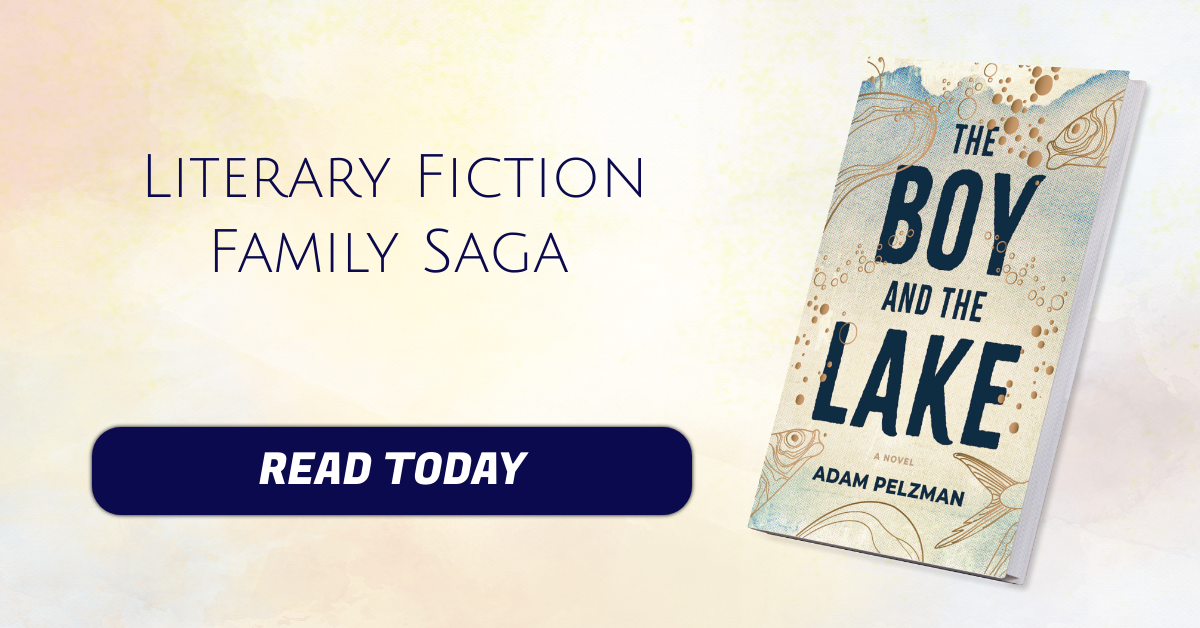 Adam Pelzman was born in Seattle, raised in northern New Jersey, and has spent most of his life in New York City. He studied Russian literature at the University of Pennsylvania and went to law school at UCLA. His first novel, Troika, was published by Penguin (Amy Einhorn Books). He is also the author of The Papaya King, which Kirkus Reviews described as "entrancing," "deeply memorable" and "devilishly smart social commentary." The Boy and the Lake, set in New Jersey during the late 1960s, is his third novel.