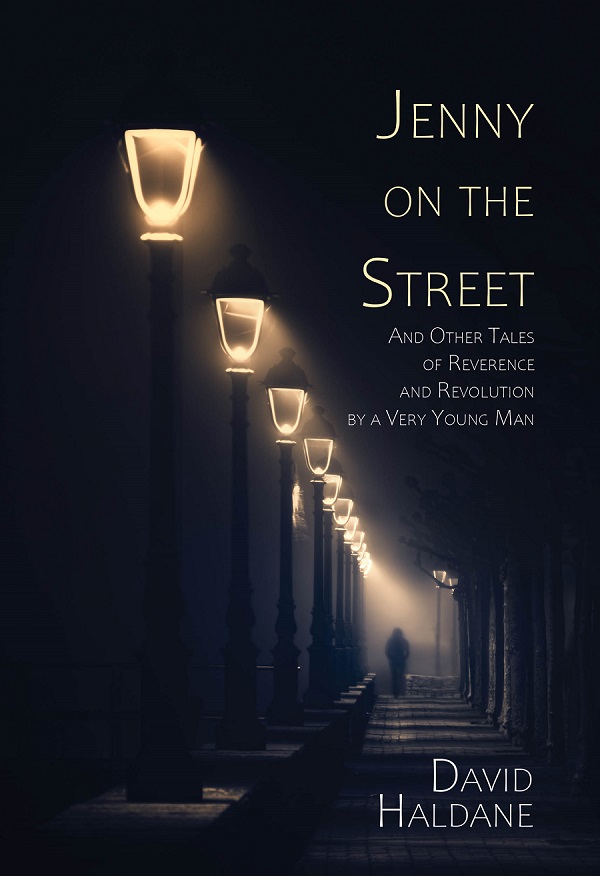 "Dark and twisted a bit like Stephen King," is how one reader recently described "Jenny on the Street: And Other Tales of Reverence and Revolution by a Very Young Man."

A desperate young woman lost on the drug-infested streets of London, an insane revolutionary holding the devil in a jar, an indifferent truck driver forced to run over cats and a reverent grandmother looking for God in a rock. All of them are among the unforgettable characters inhabiting these 13 short stories set amidst the magic, majesty, mystery, and mayhem of the late 1960s and early 1970s. It was a surreal era of extreme idealism, exaggerated exuberance, ferocious fearlessness, and foolish folly. A period in which the scent of change permeated every tree, town, and tent. A time, in other words, much like our own. 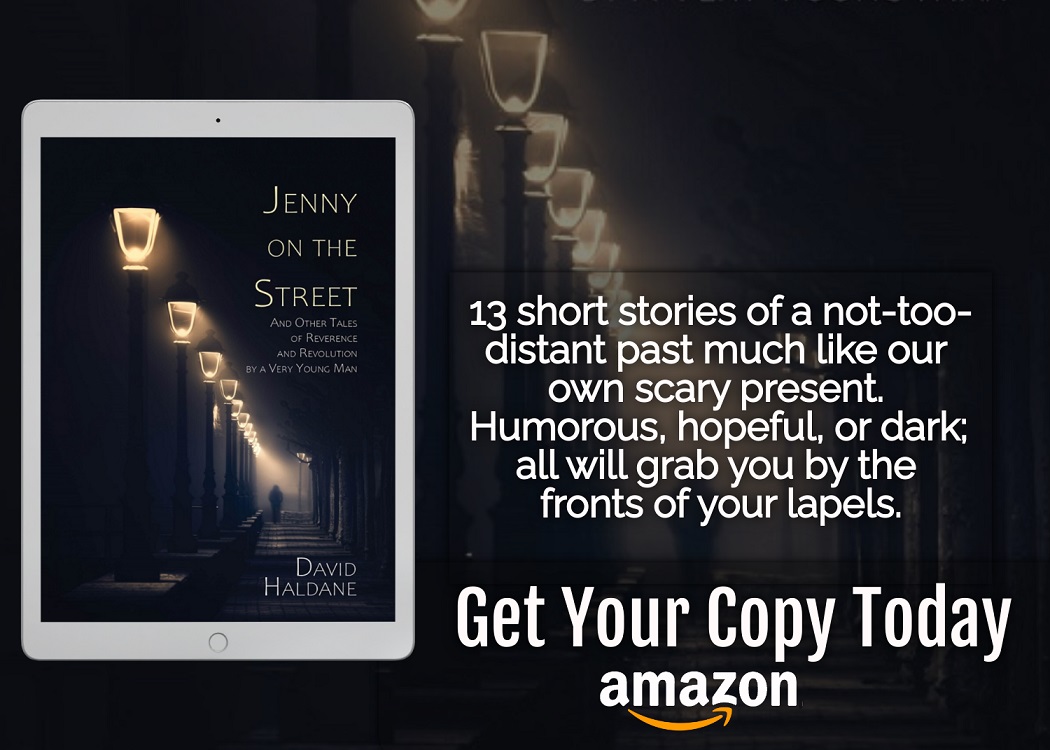 Mornings you could see him from the boardwalk. See him, that is, if you happened to be up that early. A tiny, upright silhouette bathed by the endless orange of the sunrise over the sea. You couldn’t tell what he was doing all alone on the beach at that hour. Probably nothing, you’d think. Perhaps he was just walking. It’d make a nice photo; wish I had my camera, you’d think. And then you’d hurry on your way because it had been a wicked all-nighter and you were eager to get home for some much-needed sleep.

But long after you had gone, long after you lay dreaming comfortably in the mahogany bed next to your wife, the sad silhouette remained on the beach. Remained, outlined by the increasingly brilliant sunrise, like a stubborn matchstick in the corner of a fireplace refusing to be consumed by the fire it had kindled.

The first time Sean ever saw the gleaming trumpet, it had been sitting in the window of George’s Loan & Music Co. on King Street. The boy’s eyes had lit up, but he said nothing. Sean seldom did say anything. But it was enough to catch the attention of his grandfather, who stayed finely attuned to virtually any emotion that clawed its way to the surface of the young boy’s face. “Do you like that trumpet?” the old man asked. “Would you like to take it home?” As usual, nothing erupted from the boy’s mouth. But the light in his eyes seemed to flare for an instant, just long enough to spark a decision on his grandfather’s part. “Let’s go in,” he said. “Let’s take a look.” And that was the beginning of Sean’s obsession with the ancient trumpet someone had hawked, and his grandfather had bought. 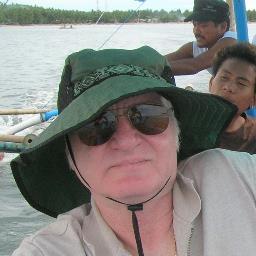 David Haldane, a former Los Angeles Times staff writer, authored the award-winning 2015 memoir "Nazis & Nudists." In addition to his journalism, essays and short fiction, Haldane has written and produced radio features for which he was awarded a Golden Mike by the Radio & Television News Assn. of Southern California. He currently divides his time-- with his wife and two children--between homes in Joshua Tree, California, and Northern Mindanao, Philippines, where he writes a weekly newspaper column called "Expat Eye."