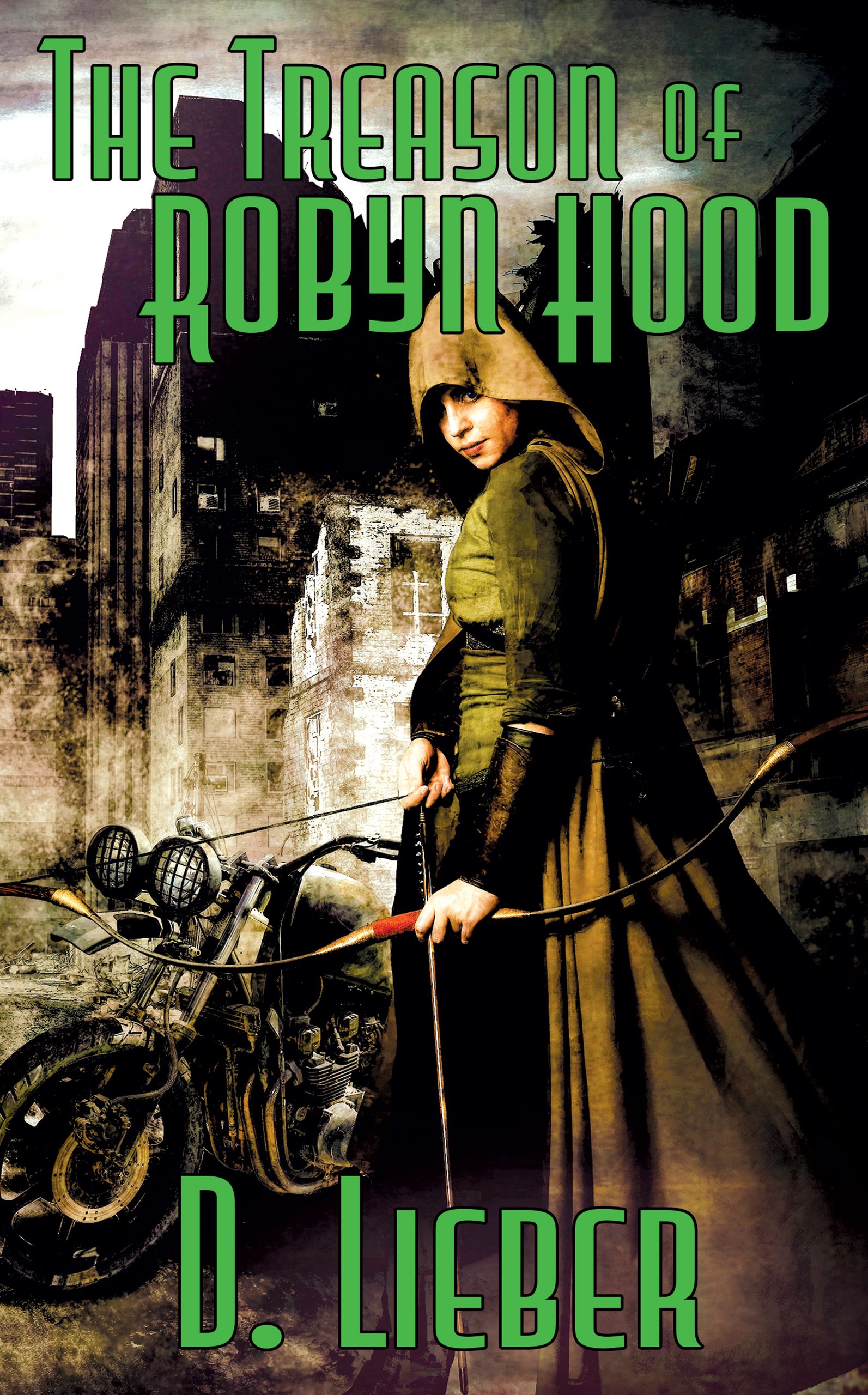 What is the price of justice?

As a ward of the Lacklands, Robyn Loxley has lived a privileged life. Even now, in 1942, when another war ravages the world and people on the home front must do without, her adopted family is not affected by the rations and shortages.

That’s not to say she hasn’t been affected by the war personally. As Robyn hits yet another roadblock in her quest to see her best friend Will, trapped in a Japanese-American concentration camp, she stumbles onto the people of Sherwood.

With dark truths revealed about the Lacklands and what really goes on in Midshire, Robyn must answer what justice means to her and what she’s willing to do to exact it.

Robyn and the merry band get an update in this dieselpunk adventure.


The Blue Boar Inn had been a very popular pub at the turn of the century. It was the sturdy sort of tavern you’d likely find in an English village. It had a thick wooden bar, scratched and marked from decades of use; there was even a deep gouge where an overzealous prohibitionist had taken an axe to it. Tall stools surrounded the counter, and mismatched farm tables lined the walls. The rafters of the short, seven-foot ceiling were exposed but clean, without even the wispy strands of a cobweb.

The glory days of the inn may have been bygone, but it still held its own. And like every good pub, there were the same loyal customers, though it wasn’t unusual to see a new face every day.

The bartender, Eadom, smiled at Robyn as she entered. “It’s been a bit, Robyn. I was beginning to think you’d found a new place to grab a pint,” he greeted.

Robyn returned his smile as she bent to pat Brian, the Saint Bernard, on his giant head where he slept near the door. The dog peeked through heavy lids at being pet and gave a sleepy wag of the tail before drifting off again. “Aw, come on, Eadom. You know I’d never abandon you like that. Where else can I sit on my favorite stool and have a chat with my favorite bartender?”

He leaned over the bar toward her and smirked. “Try to charm me all you like, you still got to pay.”

“When have I ever stiffed you, Eadom?”

He raised an eyebrow at her.

“Other than that one time, but that was forever ago. Besides, I paid you back.”

He slid over to the beer engine and pulled the handle three times, pumping dark, clear beer with a bright, fluffy head into a pint glass. Then, he handed it to her over the bar.

“You’re a gentleman, Eadom. Don’t let anyone tell you any different.”

Robyn drank deep; it was smooth with the slightest hint of a bite. She sighed in contentment and set her glass on the counter. “Now then,” she called, clapping her hands together. “Who wants to challenge me to a round of darts?”

The other patrons avoided eye contact as she looked around the room. “Oh, come on, you cowards. No one wants to try to take on the champ?”

“Looks like they’ve all learned their lesson,” Eadom snickered.

Just then, the front door opened and a newcomer straggled in. He wore a long, black overcoat, a charcoal fedora, and a scarf over his nose and mouth to keep the toxins at bay. Hanging up his things on a coat-rack near the door, he revealed longish, dark brown hair, tousled from his hat and curled at the tips.

“You,” Robyn called to the stranger.

He looked up from eyeing Brian, his dark gaze meeting hers. Her stomach fluttered slightly. Robyn grinned at him, but he just stared blandly back.

“Want to play darts with me?”

He paused as though thinking over her offer, but his expression still gave nothing away. “All right,” he agreed in a steady baritone.

She tried to hide her glee at finding a new challenger, and such a fox at that.

“Now you’re in for it,” Eadom chuckled. He poured the man a pint and told him it was “on the house.”

“Are you kidding me, Eadom?” Robyn whined.

“Hey, I don’t want to hear any of your moaning. Anyone who’s willing to attempt to take you down a peg deserves a reward.”

“What’s your name, stranger?” Robyn asked her opponent as they made their way to the dartboard, noting his ringless left hand. 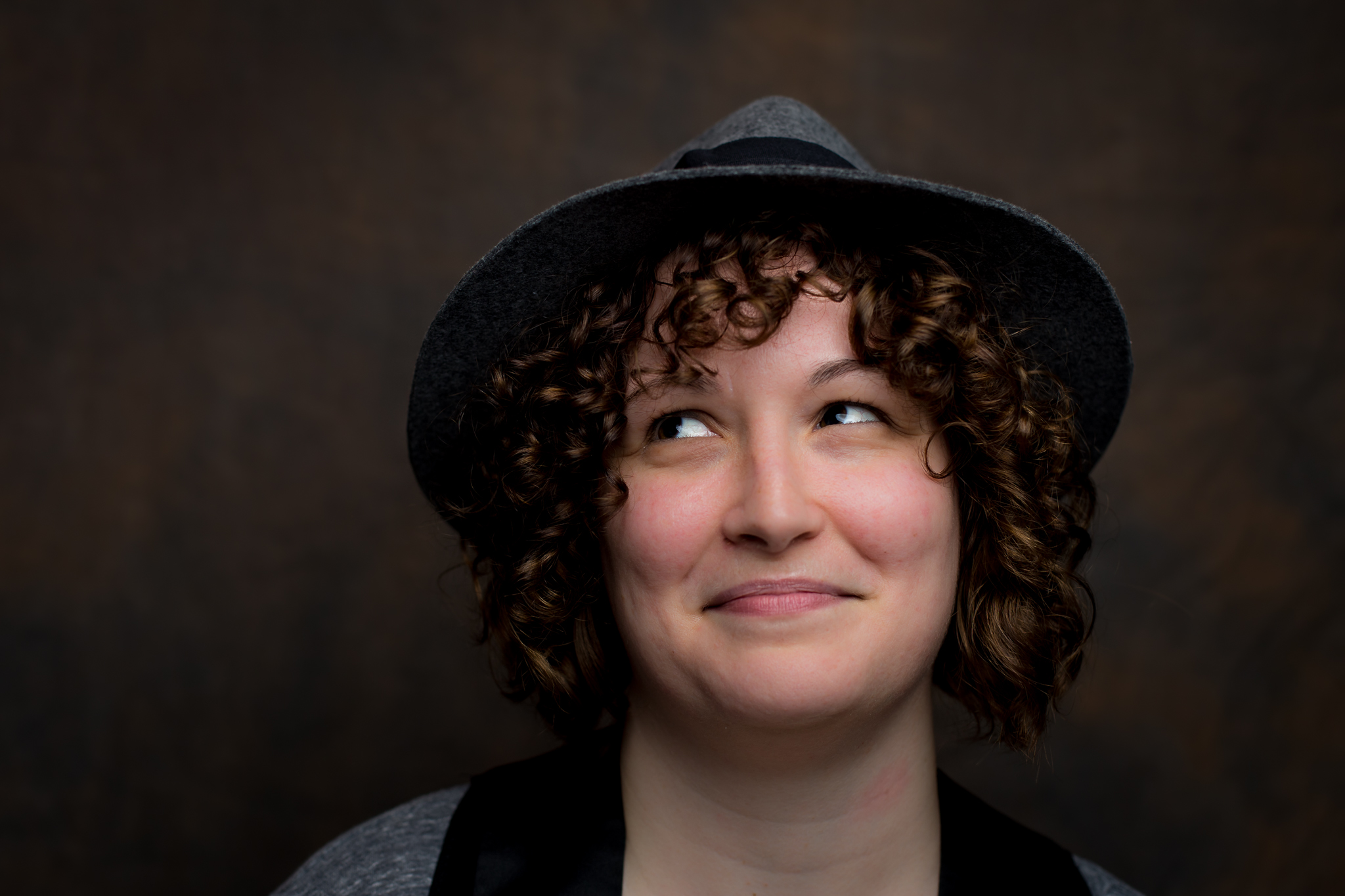 D. Lieber has a wanderlust that would make a butterfly envious. When she isn’t planning her next physical adventure, she’s recklessly jumping from one fictional world to another. Her love of reading led her to earn a Bachelor’s in English from Wright State University.

Beyond her skeptic and slightly pessimistic mind, Lieber wants to believe. She has been many places—from Canada to England, France to Italy, Germany to Russia—believing that a better world comes from putting a face on “other.” She is a romantic idealist at heart, always fighting to keep her feet on the ground and her head in the clouds.

Lieber lives in Wisconsin with her husband (John) and cats (Yin and Nox).