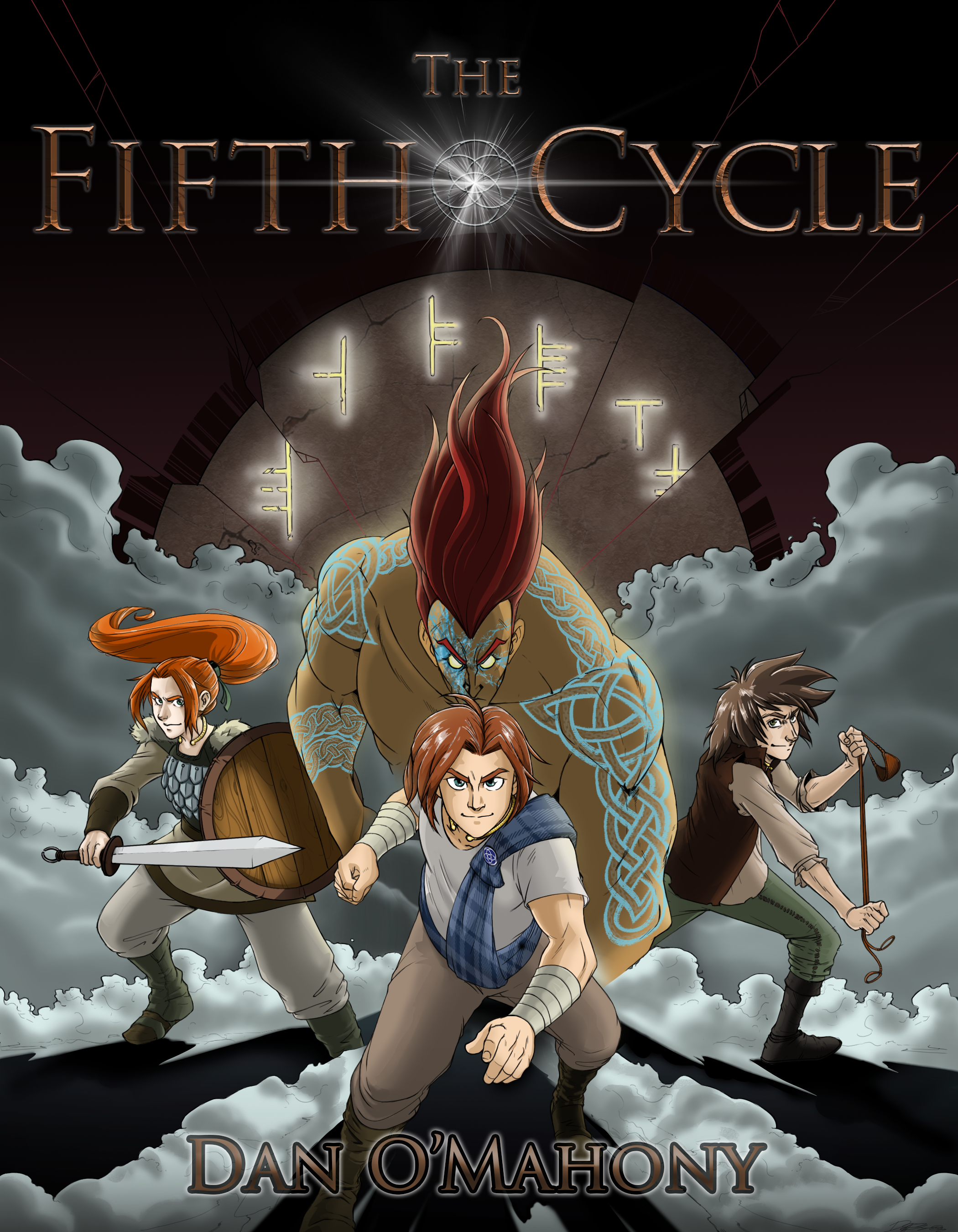 “It is time, Colin Caulfield,” a familiar voice said.

Ma’s office went all hazy around the edges, like the library did for me earlier that day. It grew too, became massive. And yep, there they were, the Morrigan, all three of them, a triple goddess, representing all stages of womanhood at once. Maiden. Mother. Crone. It was the Maiden who’d spoken first.

“We shall lead the way,” said the Crone.

Ma and Sean both looked at me then in the direction I was staring then back again.

“They were in the library. That’s why I rushed out like I did.”

Sean smiled. “This is a good sign. The Morrigan are the patrons of heroes. They appeared before the original CuChulainn.”

“Yeah, and he was too stupid to take their help,” I reminded him.

Sean rested his hand on my shoulder. “Hopefully, you won’t repeat his mistake.”

I answered with a tight smile. The Morrigan stood there, waiting for me. At least they were allowing me time to say goodbye to Ma and Jenny.

“You come back to me,” said Ma, trying really hard not to cry. “No matter what.”

I promised I would. Jenny gave me a thumbs-up.

What did she mean? Got what? Little weirdo. I grinned and tousled her hair.

The Morrigan turned in unison and started walking. I followed. A mist rose out of nowhere. It kept getting thicker and thicker.

I stopped short when water brushed against my shoes. I squinted through the mist. All I could see was water, in every direction. The Morrigan were still walking ahead of me. I could buy that they could walk on water. But could I? Only one way to find out.

I took one step then another and chuckled in disbelief. I was walking on water. So weird, the way it shimmied beneath my feet. I sent out ripples with each step I made. I kept walking. The mist grew thick again, surrounding me. The Morrigan were nowhere in sight.

I took a couple more steps before finally stopping on what felt like dry, solid ground. That was when the mist started to clear. I was standing in a stone courtyard. There were cottages and larger buildings all around. The whole place was surrounded by huge stone walls.

Ma’s office, the Fenian, the world I knew — was gone.

Was this Scathach’s Island? Alba?

A man stood there like he’d been waiting for me. He wore a cloak with the hood pulled completely over his head. He tossed something to me. It clanged and clattered as it slid across the stones then landed near my feet. It was an ancient Irish war sword, one-handed with a short thick blade. I’d seen pictures of them in books. This one looked almost brand-new.

“Pick it up,” the man in the hood growled. 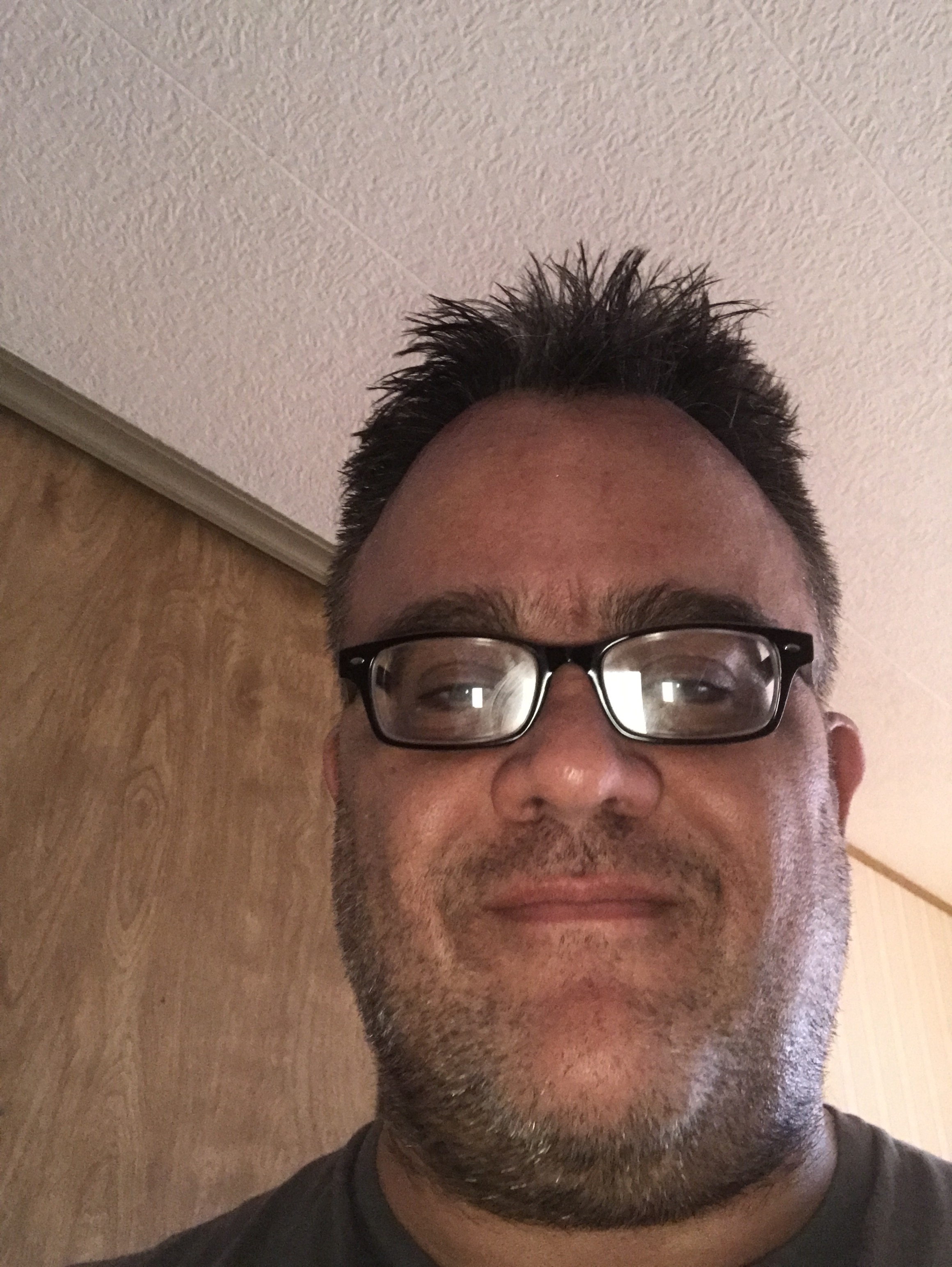