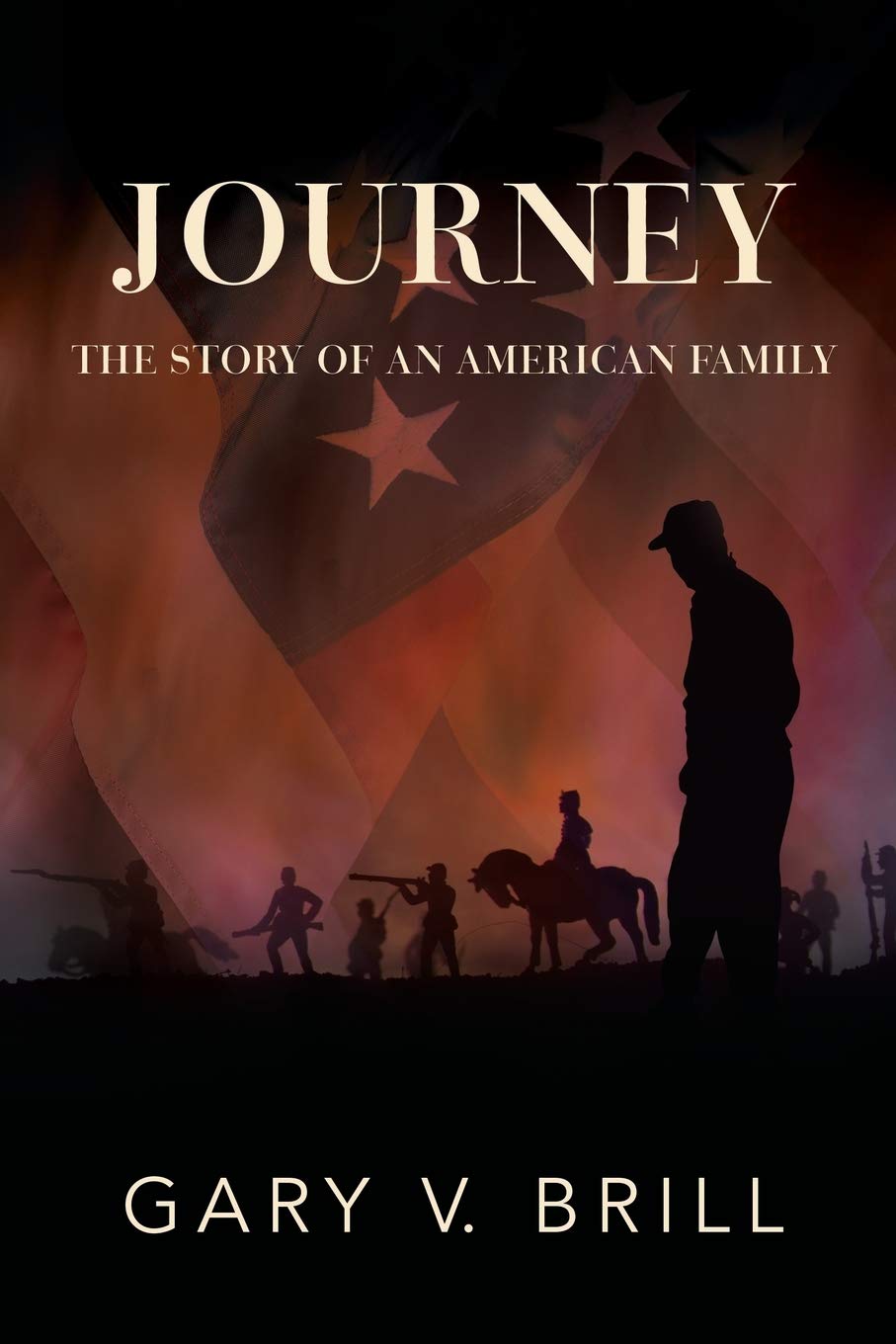 The Story of an American Family

We hold these truths to be self-evident…not all men are created equal.

In 1814, James Woodman lives in Washington, DC, as a free black man who owns a business. As a member of the District militia, James fights to save the Constitution from destruction by the British and joins the battle at Fort McHenry, where he witnesses the flag flying over the ramparts.

Fifteen years later, James’s story continues at his farm in Gettysburg. Here, James will again fight for freedom, this time for those attempting to escape via the Underground Railroad. But the slave hunters are savvy, and soon James’s entire family is in danger of kidnapping and death. Faced with brutality and injustice, James embarks upon the battle of his life. Can he help others gain freedom even while his own is in jeopardy?

Journey is the raw, haunting tale of one man’s determination to defend his freedom and offers a powerful parallel with the present day. 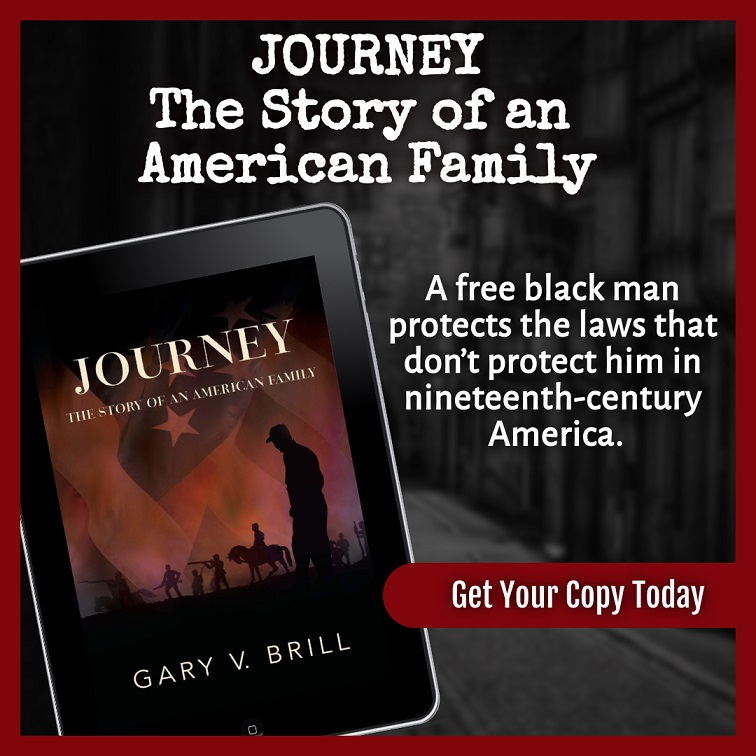 After wandering the world as a free lance pilot for thirty years I found myself in Budapest where my wife ran a radio network for an American company and I played Blues guitar in clubs around town, raised the kids and wrote. Back in the US now with my wife in the Charlotte area, still writing and playing guitar.