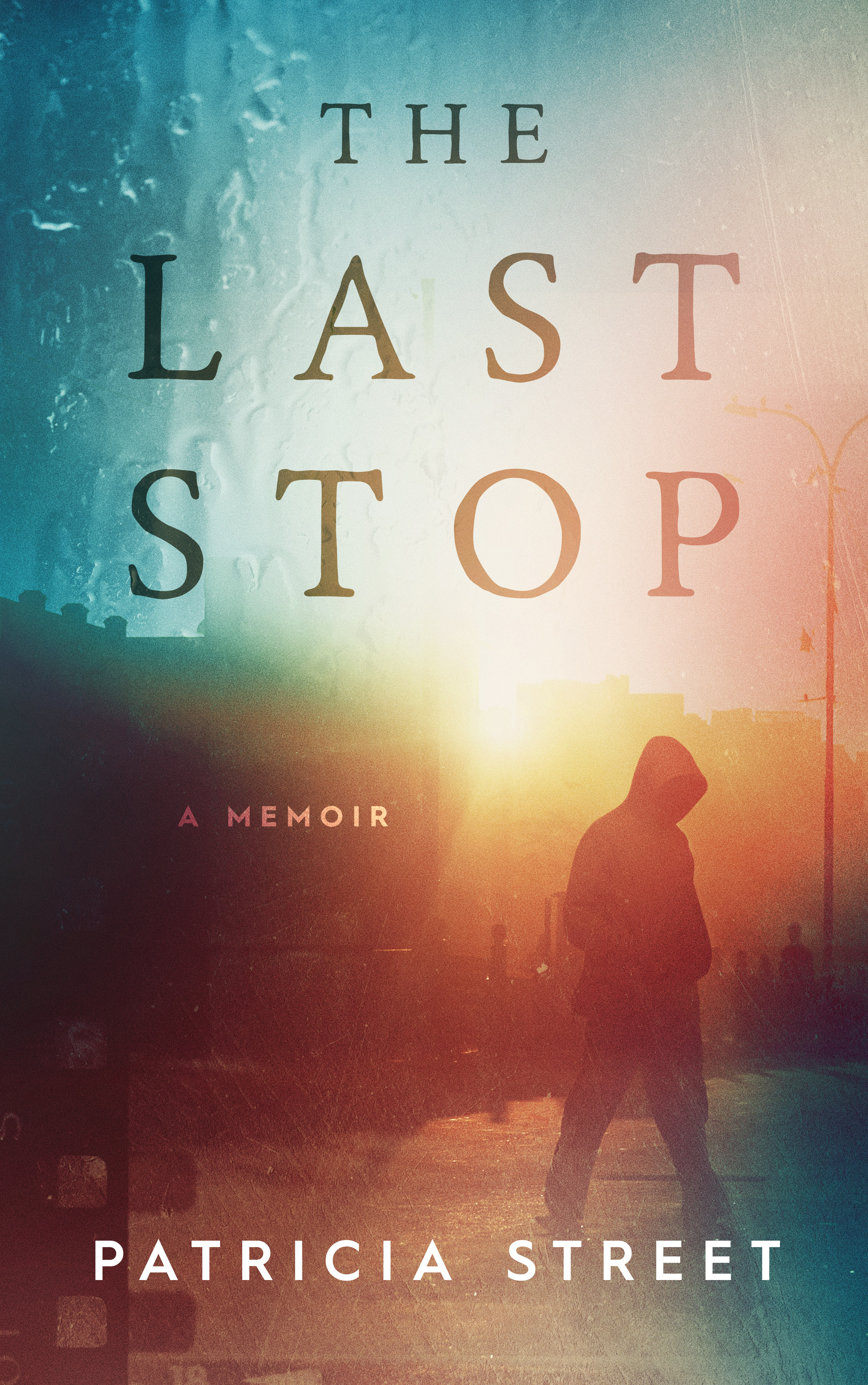 The true story of a son’s battle with addiction and a mother’s struggle with loss.

David is only fifteen years old when he first feels morphine flow through his veins after his foot is crushed in the hydraulics of a Bobcat. From that moment on he chases the feeling for the rest of his life. Alcohol, marijuana, cocaine – he goes through drugs like candy, but it isn’t until he finds heroin that he is satisfied.

Through his personal correspondence and essays, David’s story unfolds as he goes from being an average American kid who loves sports, racing around on his skateboard, and writing stories, to being a heroin addict. His heartbreaking journey deepens as he takes his family with him down the dark and dangerous road of heroin addiction.

In 2014, David loses the battle, leaving his mother, Pat, to cope. Grieving a death from addiction is two-fold. After already losing her son to addiction, Pat has to find a way to grieve his death.

The Last Stop reveals intimate and detailed scenes of living the life of an addict and explores the mistakes and ways for families who love the addict to cope. David’s story gives hope for families immersed in the life-altering aspects of active addiction and empathy for those left behind when recovery stops being a choice. 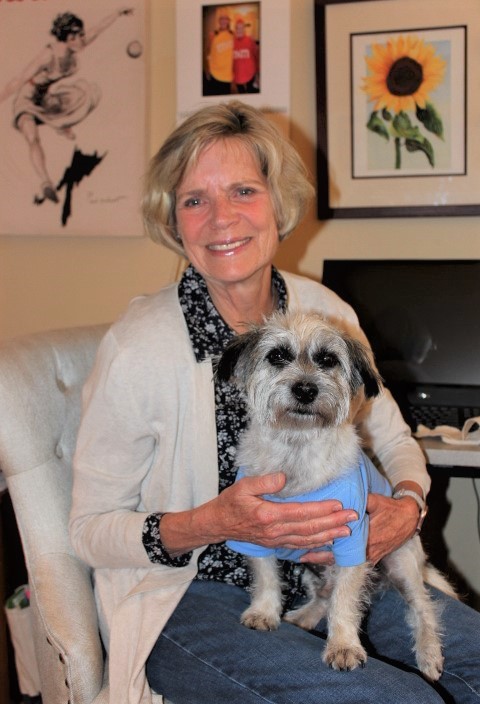 In 2002, Pat graduated from George Mason University with a bachelor’s degree in International Legal Studies. When her graduate writing project won her college’s highest award, she realized how much she liked to write.

In late 1999, Pat learned that her son, David, who was 25, had become addicted to heroin. Her life was changed forever. For the next fifteen years, David rotated in and out of active addiction, recovery, and relapse. In August of 2013, David was diagnosed with vertebrae osteomyelitis caused by his drug use, and at the age of 39, he lost his battle with addiction.

Wanting to help other moms who are living the nightmare of addiction with a loved one, Pat gathered the emotional courage to compile her son’s story, The Last Stop, with his short stories, poetry, and essays.

Addiction changes the addict and those who love the addict. Pat is a different person today, but she still enjoys a good book, a lively tennis match, the clicking of Mah Jongg tiles, weaving baby blankets, and long walks with her little terrier mix who rescued her two years ago.