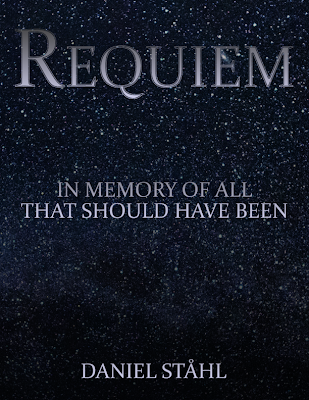 Through its 211 interwoven poems, this double-tiered recursive crown of sonnets takes the reader on an epic journey to the heart of mankind’s would-be nemesis – herself – and back again. Does her destiny await in the unexplored depths of the cosmos, or in a toxic wasteland of her own making? Does she have the will to shape her own future, or is she a slave to her myopic wants and impulses?

Requiem takes the existential threats facing humanity – from the destruction of the environment to nuclear holocaust – as a lens through which to reflect on the fate of civilization, humanity and ultimately conscious life in the universe. 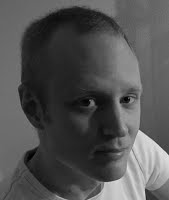 A software engineer by trade, Daniel Ståhl splits his time between software development, research, teaching, writing and being the father of two.

Daniel has previously published both fiction and non-fiction, with his latest forays as an author delving into strictly metered poetry. His latest book, Requiem, came into being in the intersection between the rhythmic cadence of sonnets and his despair at the sanguine apathy with which the human species approaches the prospect of its own extinction – with all of its implications for his children.

Daniel received his MSc degree from Linköping University, Sweden, and his PhD degree from the University of Groningen, Netherlands.

March 19 - A Life Through Books - Interview

April 7 - Momma says to read or not to read - Spotlight