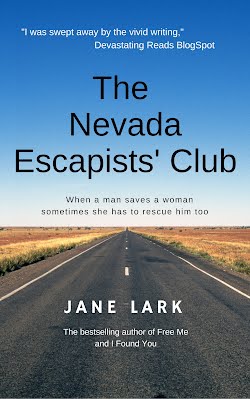 A psychological thriller for women
Date Published: Out soon

Run, fight your fear and make a new life

When a man saves a woman, sometimes she must rescue him too... Zac senses the connection he has with the single stranger within minutes of their meeting. She, like him, needs a place to escape.   Ali falls into a holiday affair. But what happens when the Las Vegas fantasy is over and her sunglasses tinted view of the world returns to reality? She is supposed to forget everything... It was meant to stop there 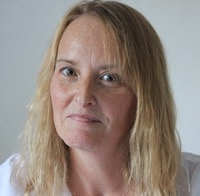 Jane Lark is a nominee for the best Romantic Historical Fiction Novel 2017, and a writer of authentic, passionate and emotional Historical and Contemporary Novels, and a Kindle top 25 bestselling author in America

Jane started several novels when she was younger and never finished them. When she reached the age of thirty she didn't want to hit forty and still be saying I've always wanted to write a novel. She put it on her to do before I'm forty list and she hasn't looked back since.

GIVEAWAY
Brief of what it’s about.
Here is a chance to have some real reader power

Nominate The Nevada Escapists' Club to be published by Kindle Press and if it's successful receive a free copy. This is reader-powered publishing for never-before-published books.

All you need to do is:
1. Read the excerpt and decide if you'd like to read more.
2. If you want to read more click on the kindle scout link.
3.  Click "Nominate me" to select The Nevada Escapist's Club as a book you would like to read.
Then cross your fingers it goes through and you receive a free ebook.