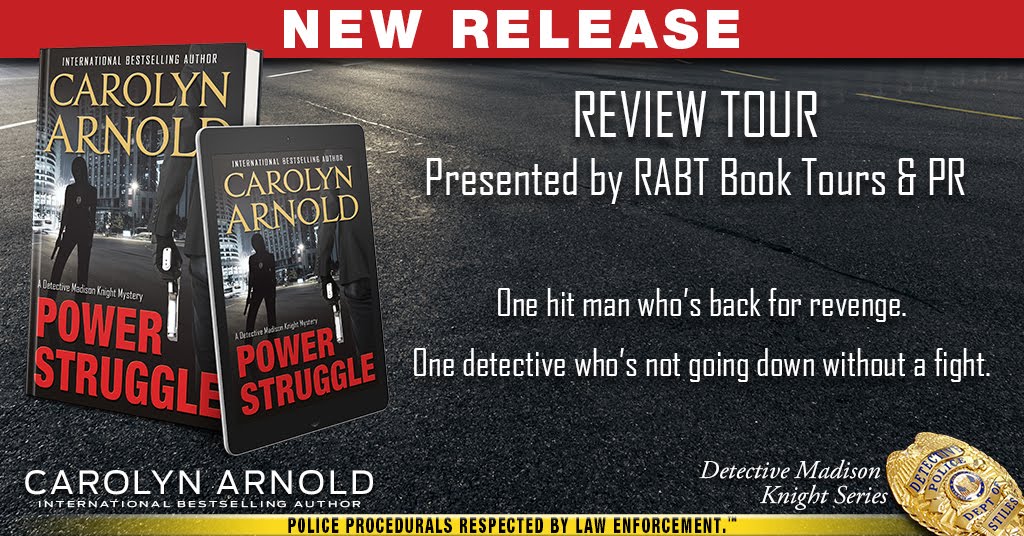 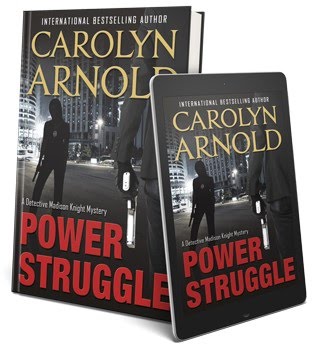 One hit man who’s back for revenge.
One detective who’s not going down without a fight.

It’s been ten months since Detective Madison Knight almost died at the hands of Russian Mafia hit man Constantine Romanov. She hasn’t seen hide nor hair of him since he escaped police custody and fled to Russia soon after his arrest, except now her latest murder investigation gives her reason to believe he’s back in town. Seeing as the victim is the man who killed her grandfather, her perspective may be a little skewed, but with the MO smacking of Constantine and the victim’s connections to the mob, she finds it hard to be objective. Still, she’s doing her best to consider all the evidence.

When she receives a threatening letter from Constantine, however, her suspicions are confirmed. And he’s made it abundantly clear that not only does he plan to finish what he started but he has her family and loved ones in the crosshairs, too. Madison vows to do whatever it takes to save them, but as the hours race by, the body count rises. And the stakes only get higher when Madison’s sister, Chelsea, goes missing.

Now, Madison’s only play is to take Chelsea’s disappearance for what it really means: Constantine is calling Madison out for one final showdown. And they won’t both survive… 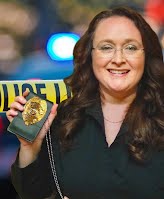 CAROLYN ARNOLD is an international bestselling and award-winning author, as well as a speaker, teacher, and inspirational mentor. She has four continuing fiction series—Detective Madison Knight, Brandon Fisher FBI, McKinley Mysteries, and Matthew Connor Adventures—and has written nearly thirty books. Her genre diversity offers her readers everything from cozy to hard-boiled mysteries, and thrillers to action adventures.
Both her female detective and FBI profiler series have been praised by those in law enforcement as being accurate and entertaining, leading her to adopt the trademark: POLICE PROCEDURALS RESPECTED BY LAW ENFORCEMENT™.
Carolyn was born in a small town and enjoys spending time outdoors, but she also loves the lights of a big city. Grounded by her roots and lifted by her dreams, her overactive imagination insists that she tell her stories. Her intention is to touch the hearts of millions with her books, to entertain, inspire, and empower.
She currently lives just west of Toronto with her husband and beagle and is a member of Crime Writers of Canada and Sisters in Crime.

Posted by Anonymous at 7:33 PM