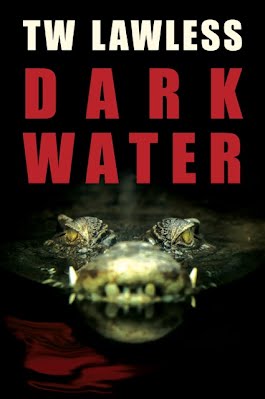 Peter Clancy is back. Back in Queensland's Far North, that is - the place he's spent a lifetime trying to leave. Clancy couldn't refuse his 'uncle' Sam's insistence he 'do something' about the destruction of the family graveyard and the threat to the sacred sites of Sam's ancestors from the new mine operations at Clarkes Flat.

And when Clancy discovers his old nemesis Max Hillard is in deep with the mining company, he's more than keen to use his journalism skills to stir up bad publicity for the mine.

But two grisly deaths at the local crocodile farm are followed by murder at the protest camp, and Clancy realises something else is at play. Soon Clancy and Sam are running for their lives ... 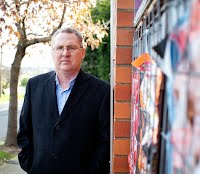 I was born in the Australian outback and raised on family cattle stations ( ranches). I was a Registered Nurse for many years before writing my first book in 2011. The book was about a hard-living Aussie reporter, Peter Clancy, who does nearly anything to get a story. The book, Homecountry was an Amazon best seller as was the follow-up, Thornydevils, which again featured Peter Clancy. I have since written a further two books featuring Peter Clancy. The latest is Dark Water which is set in the outback.