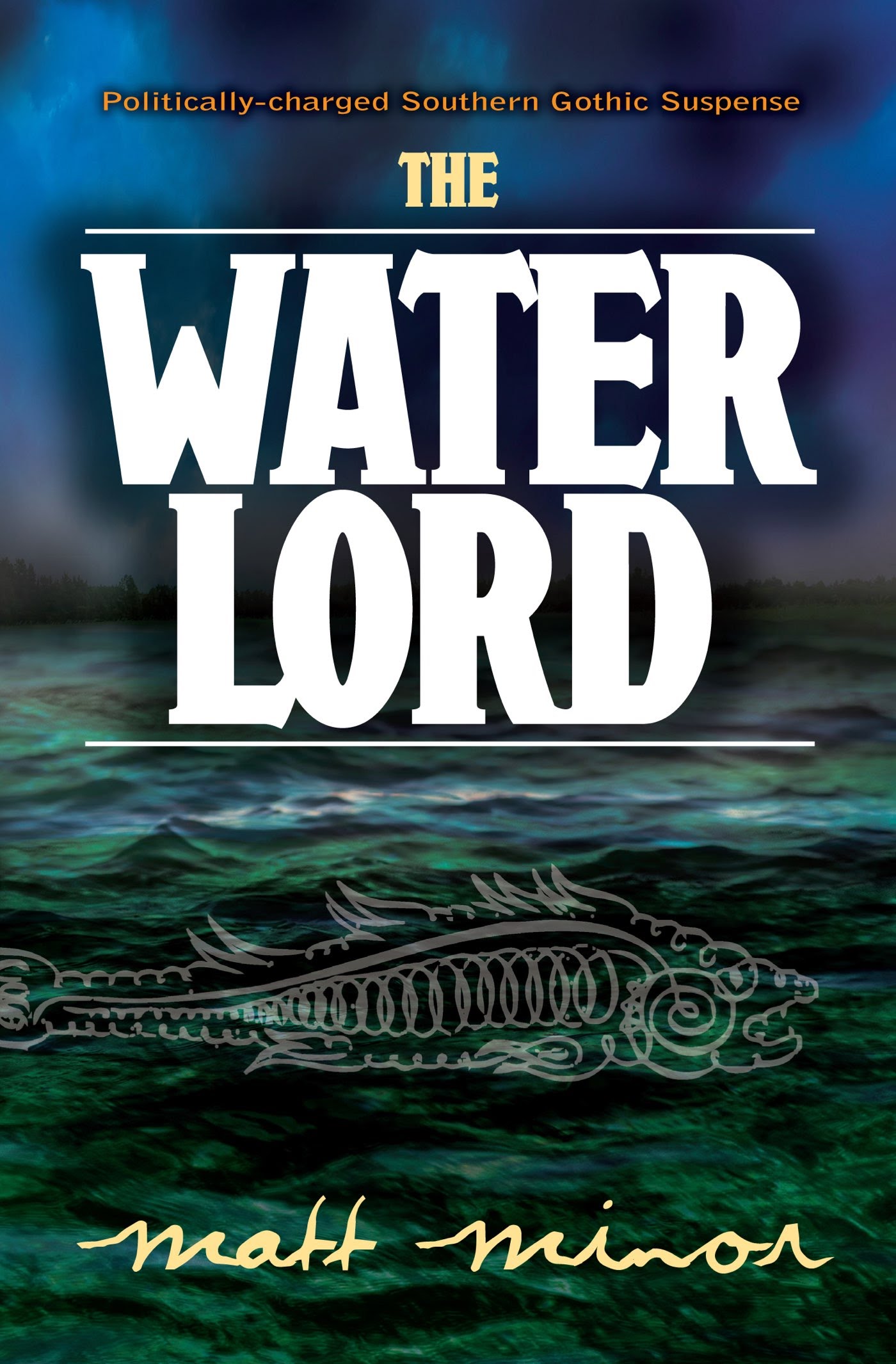 A town has gone dry, and the general manager of a water district is found dead, presumably a suicide. His crazed widow is in denial and recklessly loose-lipped. Texas House District 100 is again in turmoil, and the interests of the landed class against urban sprawl are at odds.

Enter John David Dothan (The Representative). The world’s hippest legislator is back, but he is a changed man. Post-stroke Dothan dons an eccentric cane and is married to his former chief of staff, Tryphena Taylor. The two lovers reside peacefully tucked away in a country cottage with their rescued cat. But they are swimming against the tide.

Caught between the past and the future, the rural and the urban, the representative is trapped in a no-win situation both politically and emotionally. When a constituent brings to his attention a mysterious ‘retention pond’ things grow increasingly murky. The waters turn completely dark when Dothan learns his forbidden first love, former State Senator Rachael Logan has been hospitalized.

Armed with only his cane and sidekick, Mason Dixon (The District Manager), who serves as his new Chief of Staff, Dothan sets aside the ambiguities of politics and love in search of clarity and righteousness. But the cost of doing the right thing might not just be his young marriage…but Tryphena’s life. 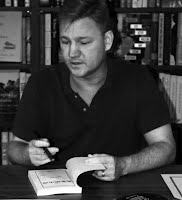 Matt Minor presently serves as a Chief of Staff in the Texas House of Representatives. In the Texas House he has served under the Pensions Committee, Government Efficiency and Reform, Investments and Financial Services, Bond Indebtedness, and Way and Means. He has worked as a political campaign manager and is a public speaker. Matt has authored official state publications, oversees syndicated editorials, (both political and cultural) and is a speech writer and district radio legislative commentator. Prior to his life in state politics, Matt was a professional musician and entertainer. Matt’s hobbies are centered on the arts, including the craft of poetry, an interest that has brought academic recognition and numerous awards.

His first novel, The Representative was an Amazon Political Fiction Bestseller the summer of 2015, and was accepted and archived into the Texas State Legislative Library. In April of 2016 The Representative won an IPPY Gold medal for Southern Fiction.

In the summer of 2016 he released his second novel, The District Manager.

Matt Minor resides on his ranch property in Wharton County, Texas. He lives in Austin during legislative session.

Posted by Anonymous at 6:15 AM