PROMO Blitz: My Headdress Is On Fire…stories from a White girl growing up on & off Indian land. by Heather Jacks @writerjacks #giveaway 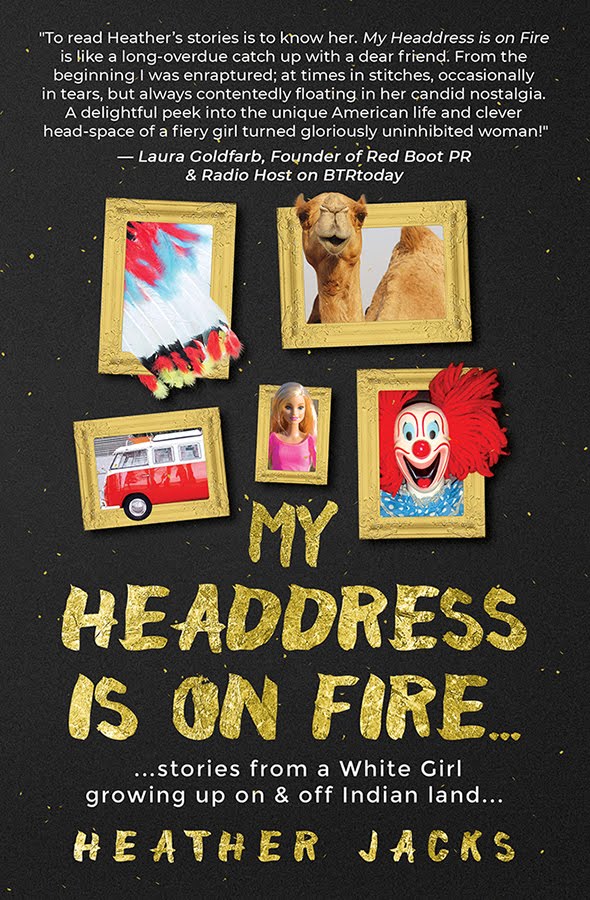 Humor/Memoir
Date Published: March 16, 2018
Publisher: The Noise Beneath the Apple®

My Headdress Is On Fire...stories from a White Girl growing up on & off Indian Land...is a series of deliciously skewed essays, that travel the world from Indian Land to the Australian Outback; single parenting to the Empty Nest. Unearthing stories about an Indian Chief and Bozo the Clown or Kupa Piti and David the Camel, with heart and candor; Jacks' "full powers of smart wit are engaged".... (And, it's a perfect size for the plane or train.) 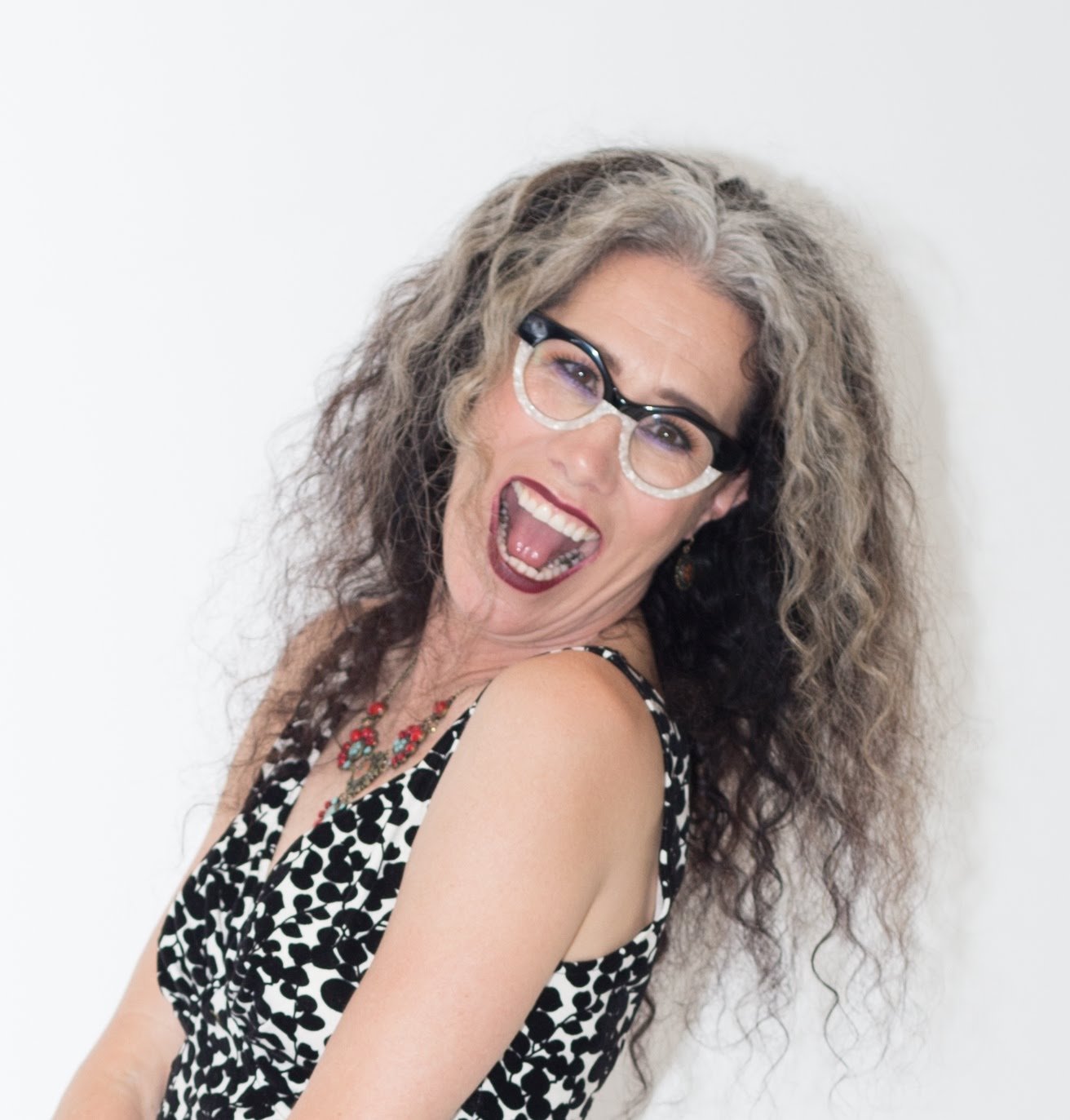 I was raised on Indian Land in southeastern Oregon, until age fifteen, when I went to Australia as an ‘experimental exchange student’, for a year.  When I returned, I attended college, and received my FCC license, followed by a Bachelor of Arts in Communication Studies & Journalism from CSU Sacramento and a Masters Degree in Rhetoric & Communication from UC Davis.

I have traveled extensively, worked in the music industry; radio, production, A&R, booking, concert production and glorified babysitter.  All of this, as a single mother.

I worked as a music journalist for musicians, a major independent record label and several online publications. My last book, The Noise Beneath the Apple®; A Celebration of Busking in New York City, won several awards. My current book, My Headdress Is On Fire...stories from a White girl growing up on & off Indian land, is a series of essays that has been described as 'humor with heart' and a 'rock your mind, snapshot of life.'

I have been working with Starbucks Coffee Company opening stores, building teams and creating inspired moments, (on and off), for the past 20 years.

I was Sainted by The Sisters of Perpetual Indulgence as Saint Gregarious Dionysus, and continue to work and serve with this group of Drag Nuns or Sacred Clowns or whatever they are to you; but, they are fabulous.