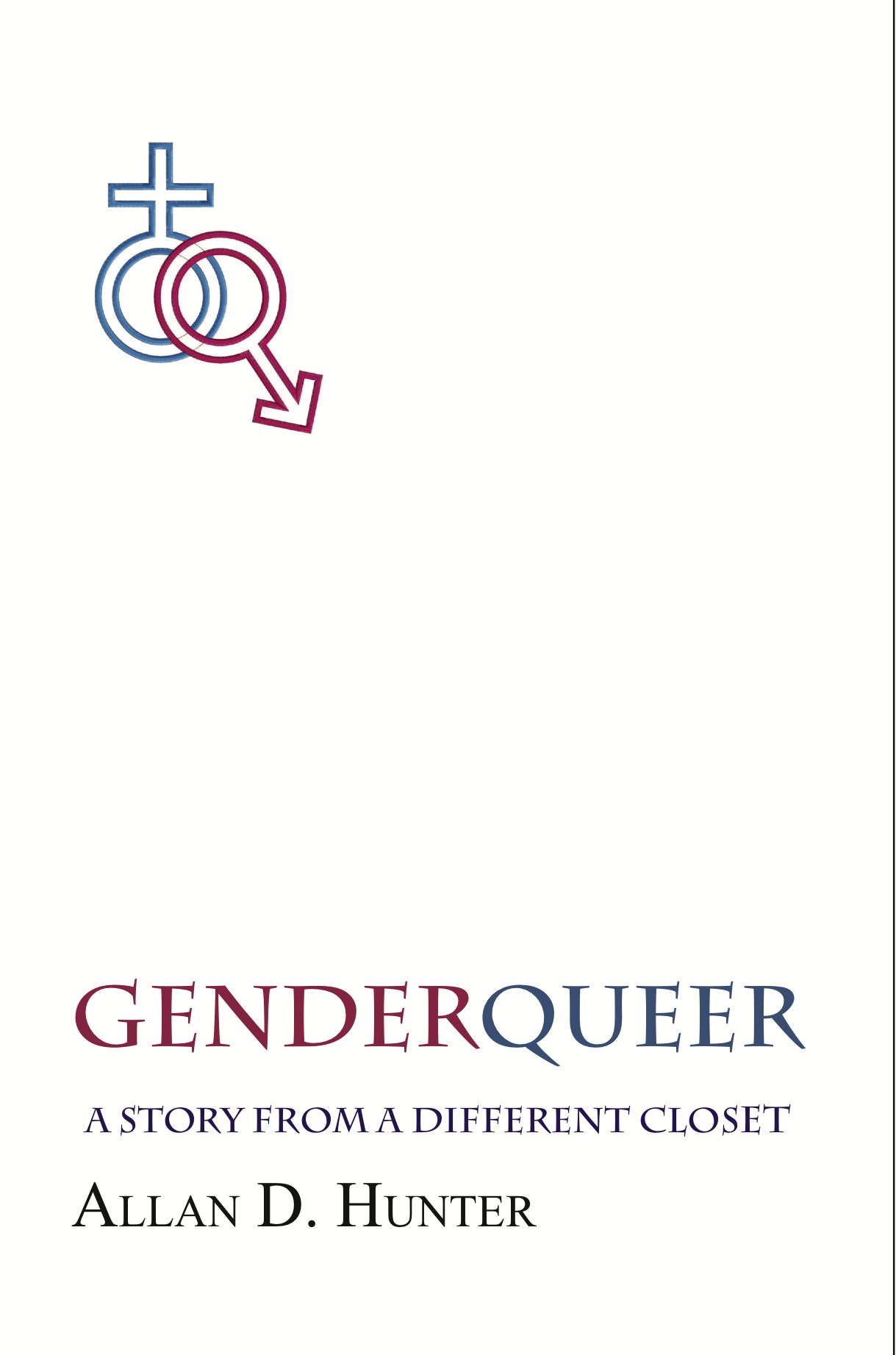 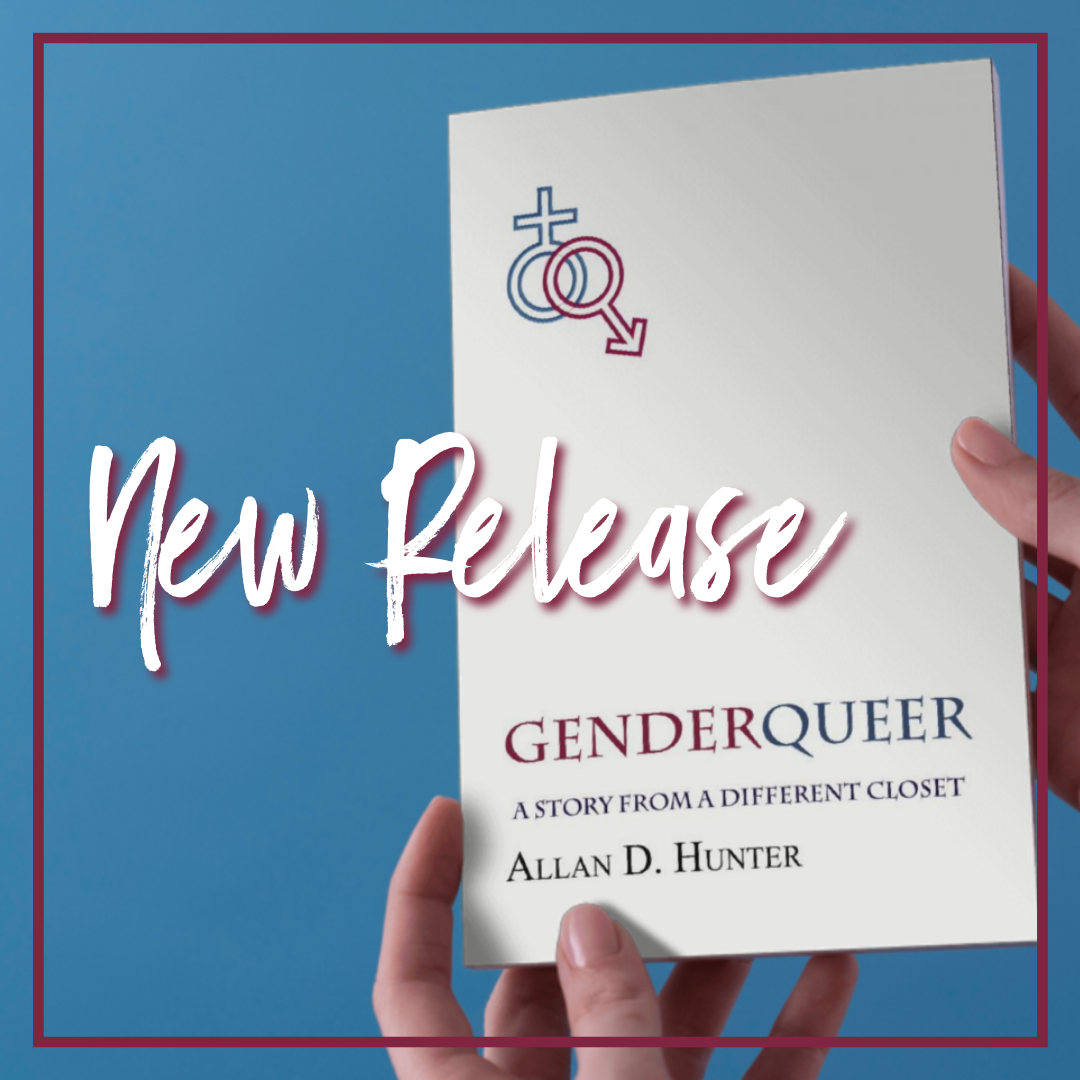 I was in the house by myself and heard the doorbell chime. Denise Spears. “Umm, Jan isn’t here at the moment, but do you want to hang out for a while?” I asked, hoping she’d say yes.
“That’s okay because I actually came over to see you,” she explained, smiling at me. She came in and I closed the door, which latched with a resonant chunk in the quiet room. I was feeling pretty tongue-tied; I couldn’t think of anything clever to say. Denise looked a little nervous herself.
“I’m glad you came over. I like it when you’re here.” We hugged. After a couple moments I realized I should be acting like a host. Or at least not just staring happily at her and not saying anything. “Do you want anything, like to drink?”
“Not unless you want,” she replied.
Denise was smiling shyly, eyes down. She was wearing snug jeans shorts, with the legs rolled up to make cute little leg bands. I thought about how nice it would be to get my fingers inside that denim. This was maybe my big chance, if that’s what she had in mind. I wondered if she’d known that we’d have the place to ourselves when she’d decided to come over.
Maybe she did.
“I’ve been thinking about you and that hay ride,” she said, then blushed, “and, umm, you know.”
“I think about you too. And yeah...”
It wasn’t like how it was with Terri, who was always sort of challenging me to do stuff. I totally trusted Denise and I knew there was no risk that she was trying to set me up for embarrassment or humiliation. But somehow it felt serious and not like playing around the way it had been on the hayride or in Jan’s bedroom. “It was funny when Jan caught us on the floor that day,” I said, just to have something to say.
Denise chuckled. “I know, right? Like she couldn’t decide who to be mad at.”
I gestured to the living room couch, and we sat there, our backs to the big window.
Denise seemed fragile and somehow younger today and I was a lot more conscious of the age difference. It felt wrong somehow to try to start making out. As if she wanted me to like her and would therefore let me do things whether she wanted to or not. It hadn’t felt that way before, and maybe she was actually impatient for things to happen. But how it seemed was like we were both uncertain about what to do.
We kissed and held hands and talked on the couch for a half hour, then she said she’d better be heading home. 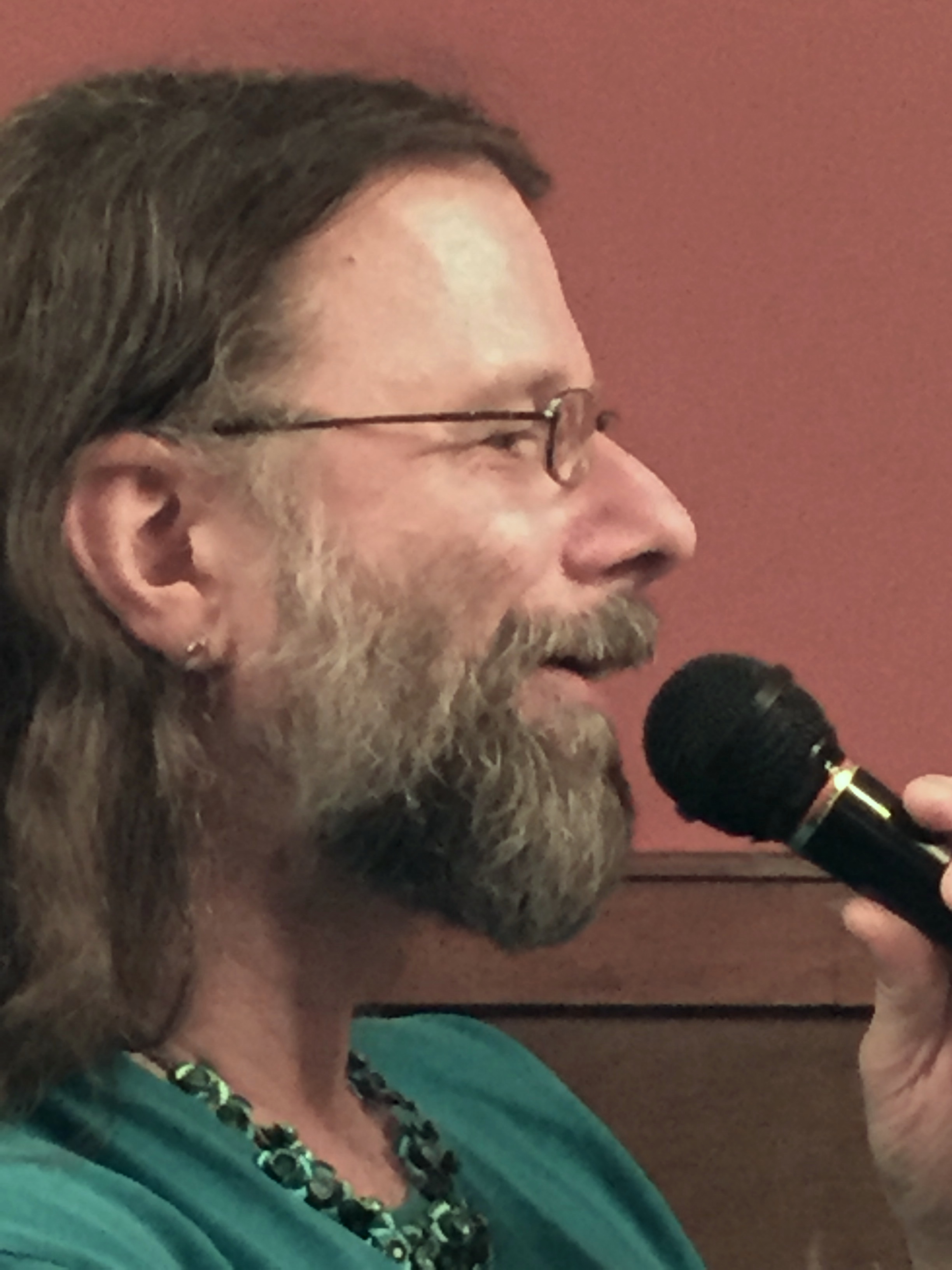