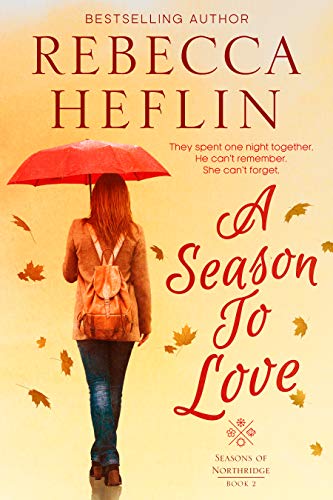 Kristen McKay and Tyler Kincaide have a past—one that has left her with a bone-deep animosity for him. And a secret.

After seventeen years away, Tyler has returned to his hometown of Northridge, complicating Kristen’s life and dredging up conflicting emotions she’d rather not confront: the shame of that night so many years ago, coupled with the confounding and unwelcome physical attraction she has for him; the desire to keep her secret and the guilt over doing just that.

For his part, Tyler tries to renew his once-casual friendship with Kristen, but is greeted with open hostility for his efforts. He can’t understand why she feels about him the way he feels about Brussels sprouts and kale—intense loathing. What did he do that was so unforgivable? And what can he do to make her view him with less distaste than she would gum on the bottom of her shoe?

When they’re roped into working on a project together for the town’s Economic Development Council, there is no denying their chemistry. The heat between them grows into something more than sexual attraction, leaving Kristen no other alternative. She must confess her secret, even though she knows it will tear them apart. In an ironic twist, she finds she must seek forgiveness from the very man she swore never to forgive.

Other Books in the Seasons of Northridge Series:

Olivia James and Zach Ryder were high school sweethearts, but at age eighteen, she left small-town Georgia for the bright lights and satin pointe shoes of Chicago’s Joffrey Ballet. Seventeen years later, Olivia’s come home for her mother’s funeral, nursing an injury that could likely end her meteoric dance career. Being back home stirs up old heartache, and seeing Zach again is not on her to-do list. Her best bet is get in, get out—a week at most. Then she’ll return to Chicago to rehabilitate her injury and salvage her career. But best laid plans often go astray . . .

Zach has never really recovered from Olivia’s departure, even though he always knew she was destined for fame, while he was destined for small-town life. Now Olivia’s back and he’s determined to protect his heart. But when he learns she’s staying in town longer than originally planned, Zach knows they are going to have to face the past to move on. He’s just not prepared for the beautiful woman she’s become or the effect she still has on his heart.

Small towns being what they are, Zach and Olivia are constantly thrown into one another’s paths, and it soon becomes apparent they still love each other. Will they give in to their rekindled desire and seize a second chance at happiness? 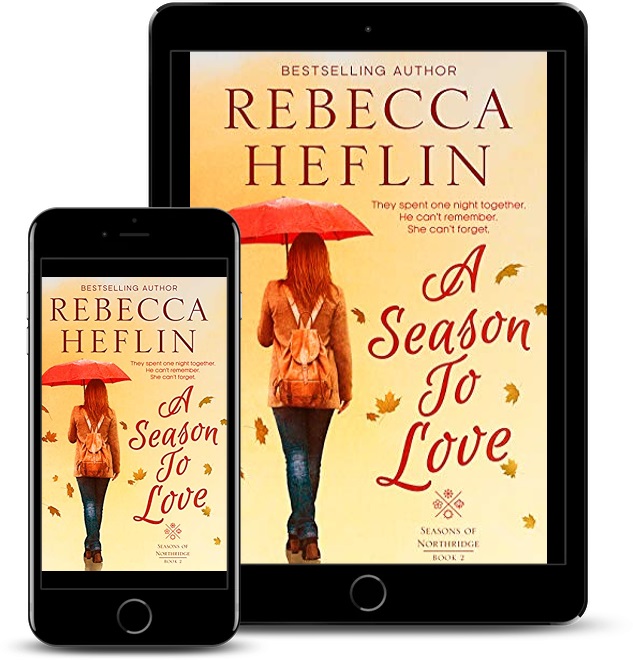 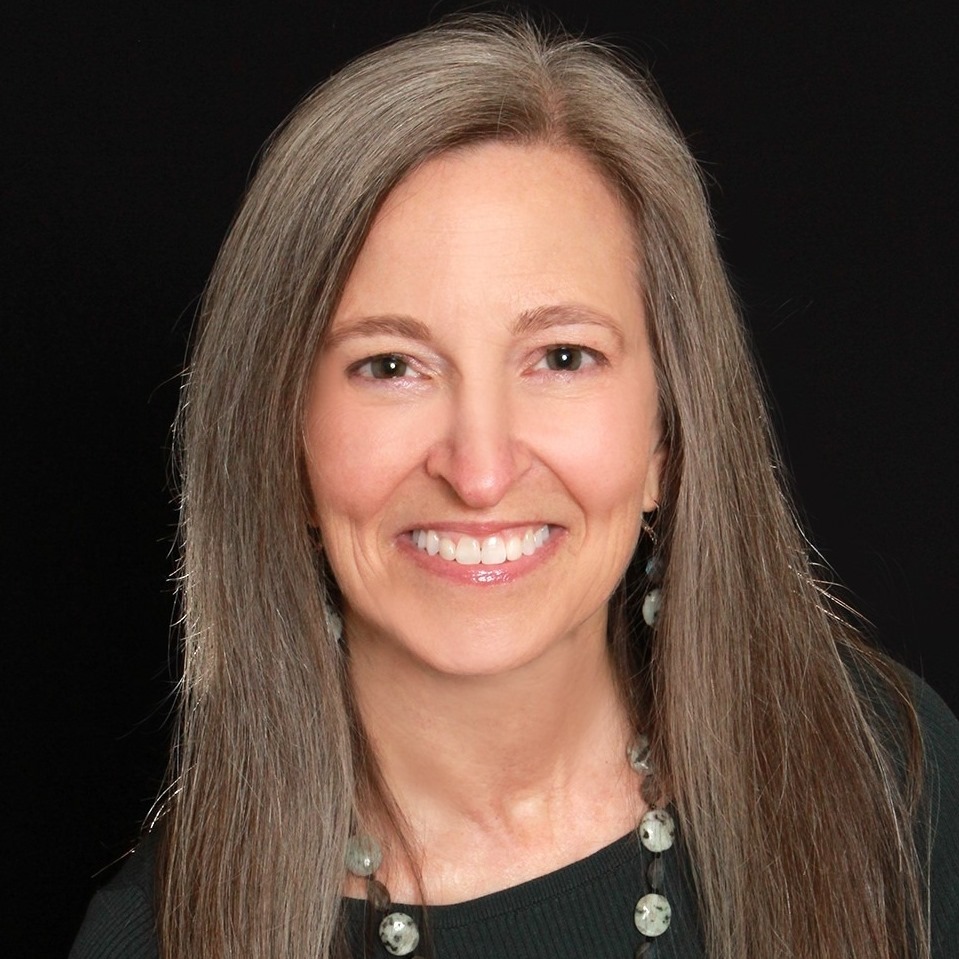 Rebecca Heflin is a bestselling, award-winning author who has dreamed of writing romantic fiction since she was fifteen and her older sister sneaked a copy of Kathleen Woodiwiss' Shanna to her and told her to read it. Rebecca writes women's fiction and contemporary romance. When not passionately pursuing her dream, Rebecca is busy with her day-job at a large state university.

Rebecca is a member of Romance Writers of America (RWA), Florida Romance Writers, and Florida Writers Association. She and her mountain-climbing husband live at sea level in sunny Florida.