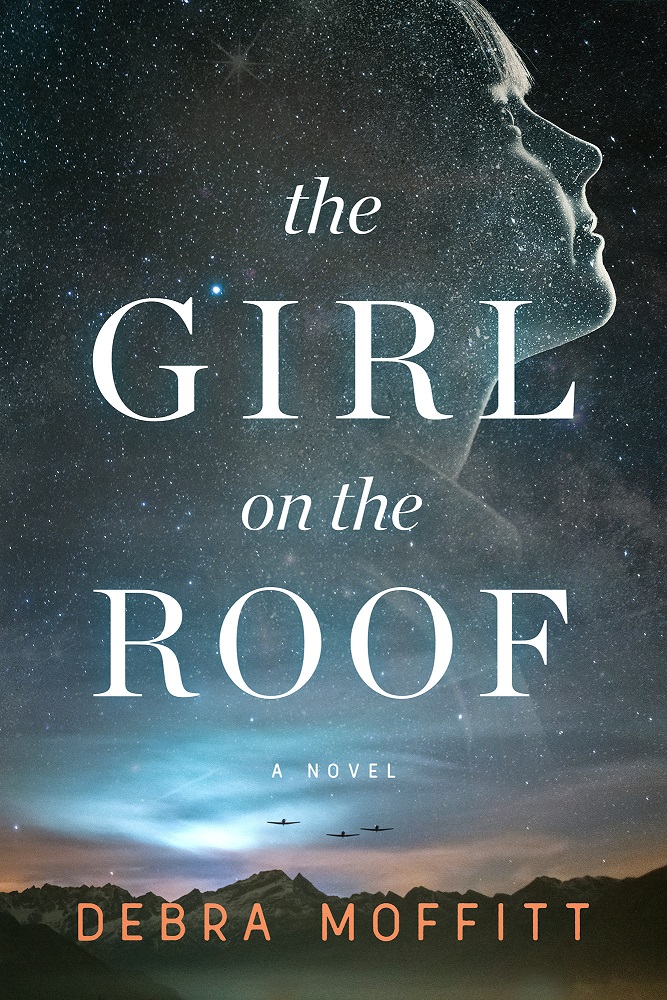 As the people of Annecy in the French Alps meet the Gestapo’s brutality with surprising resistance, a teen-aged girl cannot rest until she solves the mystery of a death in her family. Aurelie watches as her father places a shrouded body on the North side of the roof of the family home. It’s winter, under a Nazi-declared state of siege, and they must wait until the spring thaw for the burial. But who died? And why is no one speaking to her anymore? Aurelie cannot rest until she discovers the truth and fights to prevent the same terrible fate from happening to her best friend.

Debra Moffitt's rare psychic abilities open up a world of unexpected insight into the French Resistance, life beyond death, and reincarnation. She was working on another book in a French farmhouse, when the girl who became Aurelie showed up and opened a world that bridged time and dimensions.

Praise for The Girl on the Roof:

“A dreamlike tale unfolding amidst the nightmare of war, The Girl on the Roof will transport you into another world—and beyond. Debra Moffitt pierces the thin veil that separates life from the afterlife, the hunted from the haunted, the ghost story from the love story. Through her eyes, we are offered a glimpse of the eternal energetic bonds that connect us throughout time and space. An evocative, transcendent, and truly unforgettable book.” – Amy Weiss, Author of the Hay House Novel, Crescendo 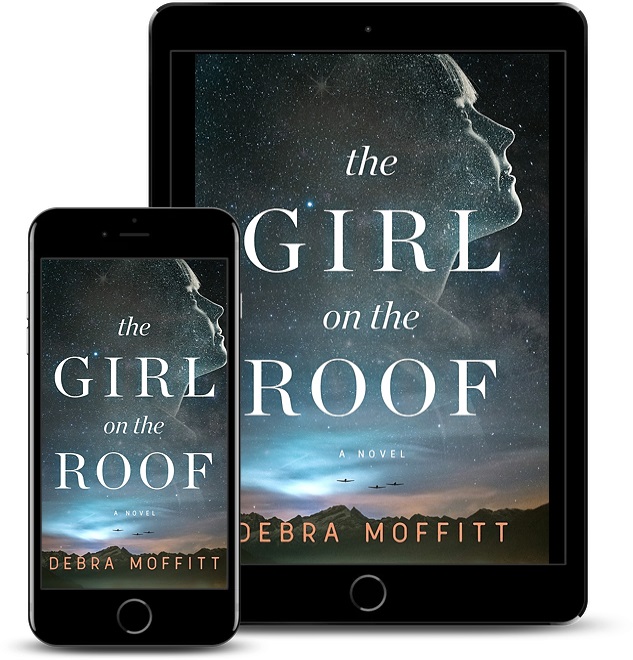 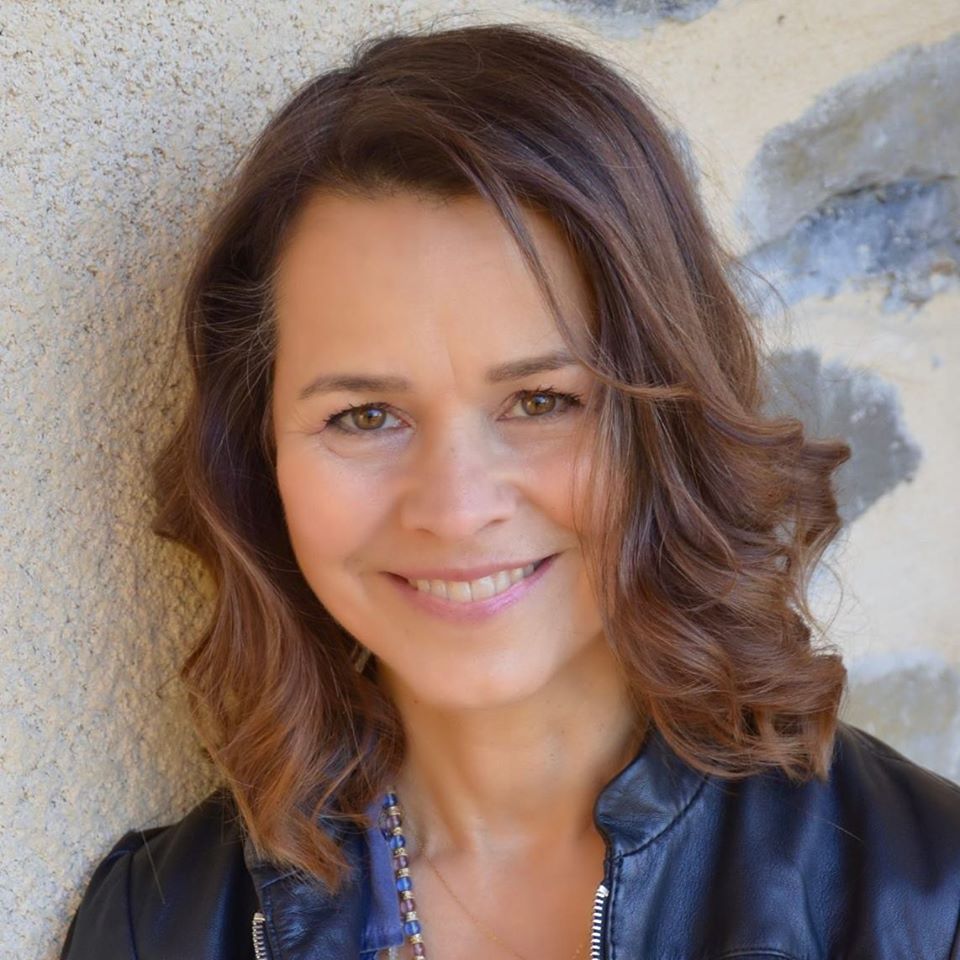 Debra Moffitt is an author who leads workshops and retreats on writing, creativity, and spirituality, in the United States and Europe. Her popular French Alps retreats attract participants from around the world. She has taught at the Sophia Institute in Charleston, SC and the Esalen Institute in Big Sur, California. Her writing appears regularly in Unity Magazine in the US with interviews of Lynne McTaggart and Dr. Joe Dispenza; in Swiss Entrepreneur Magazine, and in many luxury and consumer magazines world wide. Debra is also Editor in Chief for a Swiss luxury magazine. She is the author of the award-winning books, Awake in the World, Garden of Bliss, and Riviera Stories. Her blogs have appeared on Beliefnet.com and Intentblog.com​. Debra worked in international business until she felt a deeper calling to write. She speaks and writes in French and Italian as well as English. Her writing is deeply influenced by her travels.