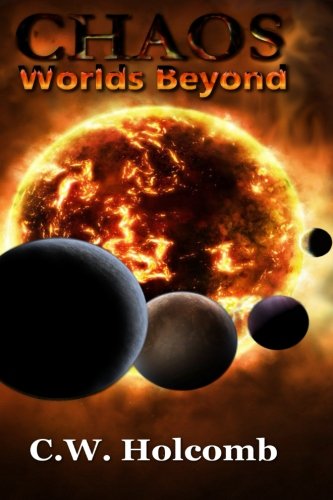 Amid the power struggle for a vast Empire, a young boy is swept along with a Tribe of fearless warriors on their Quest to the Mystical uncharted Crimson World!

As young gods fall to the Worlds from the stars they are born in, appearing as comets streaking across the sky; sentient magical artifacts call to the minds of men: calling with images and promises of power from Wild Worlds. Massive and strange they hold gigantic monsters and wonders that are beyond the scope of the imaginations of the fearless Tribe of warriors that dare to magically travel to them! 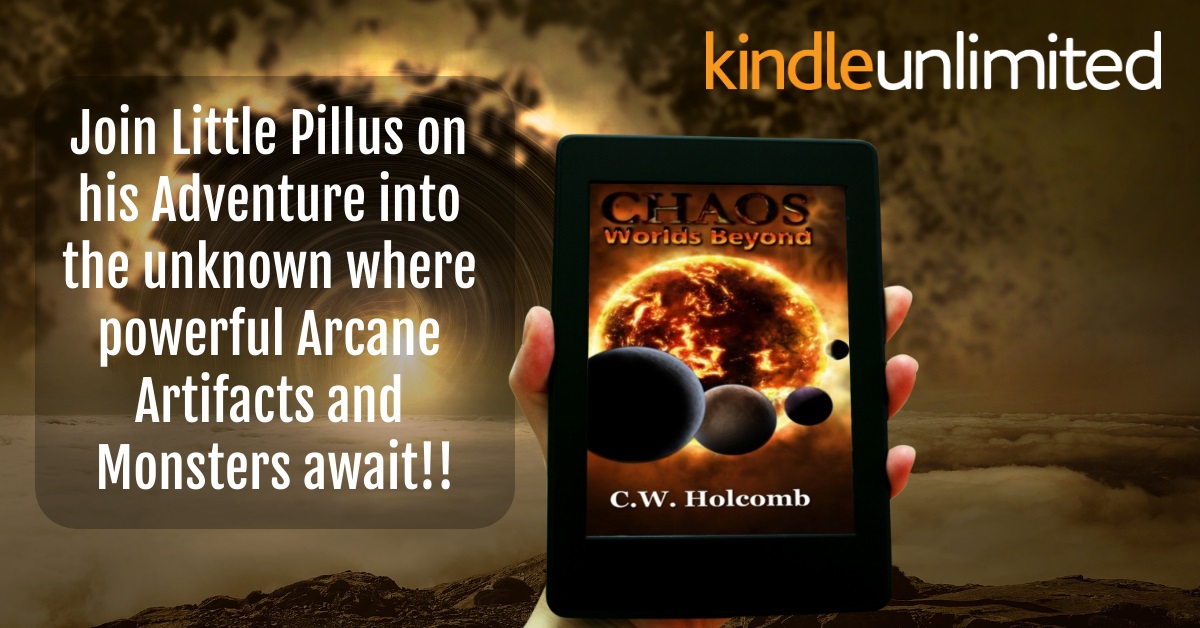 Within the Obsidian Throne room of the

Primus Croatius! The men request your presence in the anteroom immediately! His First said, gasping in excitement. The young soldier spun around, his obsidian armor gleaming as he threw his arms out toward the door and the winding hall beyond, before turning and staring at his Primus, who also happened to be his hero coming up through the ranks, saying with a glint in his gray eyes: “my Leader, surely you have heard! The Emperor is DEAD!”

Primus Croatius slowly turned around to look at his underling, shaking his head with a deep sigh, his hazel eyes glancing down at the ground in demur melancholy, his Premerian obsidian armor clinking at the hinges over his large frame: softened slightly with Palace living in the past few weeks. Overall he thought he looked pretty good for a man of thirty eight sunstrokes, with not one single touch of gray in his thick wavy black hair.

“Why are you so enthused? Our Emperor died today.” He said getting up to walk with the First toward the door anyway. “My Leader, the chamberlains plan to place a mere child on the throne as an heir! Surely, you know what must be done my liege!” Primus Croatius stopped in his tracks, staring over at the man in consternation, narrowing his hazel eyes as he asked: “did you speak of this to the men?” The First looked away from his gaze, his face going red as he stuttered: “y-yes I spoke to them, and they are all behind you my Leader! He said, his deep set brown eyes pleading above his angular clean shaven face.

“Come now Lincian. You know as well as I that the imperial chamberlains will appoint one of their faction to sit the Obsidian Throne as Regent.” Croatius muttered bitterly, addressing the First by his name as the man pulled him insistently on down the ornate winding Kalemian shale corridors, the violet light streaming in from the windows from the bright blue midday sun, hanging in the bright green sky above, gleaming over the shale walls in all the shades of the rainbow.

As they approached the massive double doors to the assembly yard beyond, the air began to thrum with thousands of voices chanting as one beyond. Croatius stumbled to a stop suddenly, as he was finally able to make out what the assembled armies of the Empire were yelling through the door beyond. “I cannot do this Lincian! I cannot be the emperor all of you need!” He yelled running his hands down his face in anxiety as thousands of voices screamed out beyond, over and over again: “Croatius! Croatius! Croatius!” 3

He sat down with a huff leaning back against the doors in indecision with his head resting against the thick wooden doors, the vibrations from the chanting men rattling his skull as his First sank to one knee before him, reaching out to grasp his shoulder; squeezing it reassuringly as he said softly: “The men have chosen you my liege!” Primus Croatius looked up to meet the man’s intense gaze, his hazel eyes hardening in resolve. 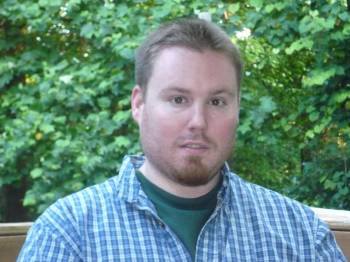 C.W. Holcomb's works are based on Ancient Myths and folklore. His first series is heavily based on Scottish Folklore of werebeasts that prowl the primordial forests in the distant past! The first novel of his newest series, Chaos: Worlds Beyond is inspired heavily by Greek Mythology; as well as works by well known authors such as C.S. Lewis, J.R.R Tolkien and Raymond E. Feist. The works are filled with passion and adventure on an epic scale where the lure of magical treasures incites the characters into traveling to strange and dangerous magical Worlds filled with Nightmarish monsters and sentient arcane artifacts!