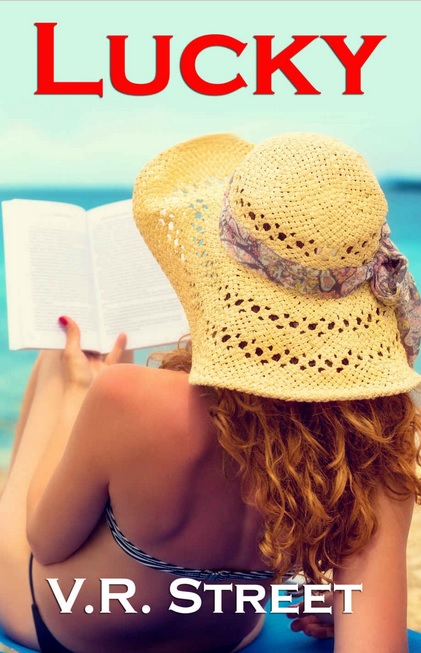 Kat Davidson bought the ticket on a whim…she never expected to win.

Will $200 million dollars ruin her life?

At 34, what Kat really wants is to start a family. Her husband, Michael, only wants to be a famous actor. After winning the lottery, life seems perfect – until they get the reality TV show offer.

Maria Gonzales, the ambitious TV producer of Lucky, knows the show will be her ticket to ratings gold – as long as she can amp up the drama between Kat and Michael.

It's not easy, becoming famous. People stop them on the street. Women throw themselves at Michael. It's not the life Kat pictured when she fantasized about being rich.

But will she find the strength she needs to win the life she really wants?

Dive into the book that readers are finding impossible to put down. 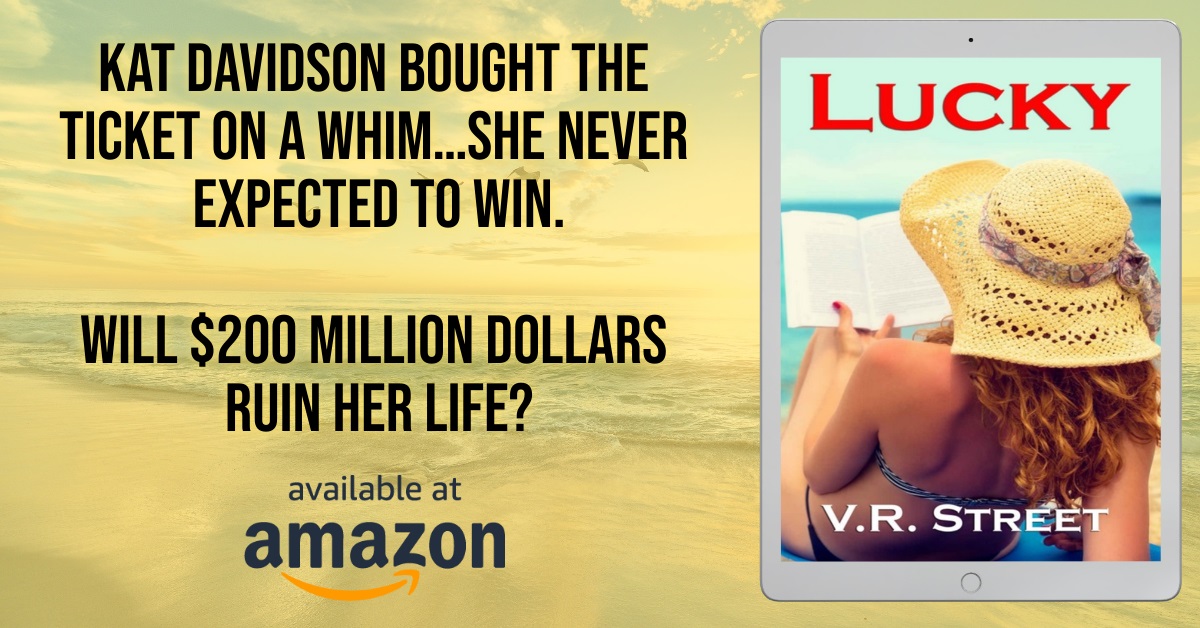 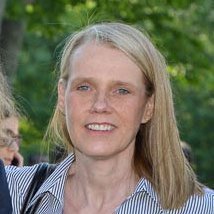 Lucky is her first novel, although she has published three nonfiction titles under a different name. The idea for Lucky came from fantasizing about winning the lottery and wondering what it would be like if a reality TV series was shot about lottery winners. Since writing this book, HGTV has come out with a show called My Lottery Dream Home. Sometimes life imitates fiction!

When not writing, V. R. works for a sports broadcasting company. In 2017, she was the winner of an Emmy for her work on the 2016 Summer Olympics.