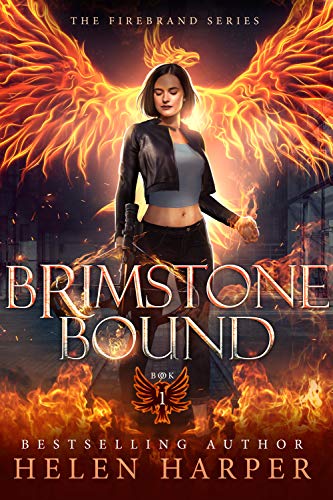 A werewolf killer. A paranormal murder. How many times can Emma Bellamy cheat death?

I’m one placement away from becoming a fully fledged London detective. It’s bad enough that my last assignment before I qualify is with Supernatural Squad. But that’s nothing compared to what happens next.

Brutally murdered by an unknown assailant, I wake up twelve hours later in the morgue – and I’m very much alive. I don’t know how or why it happened. I don’t know who killed me. All I know is that they might try again.

A mysterious vampire seems intent on following me everywhere I go.

And I have to solve my own vicious killing. Preferably before death comes for me again. 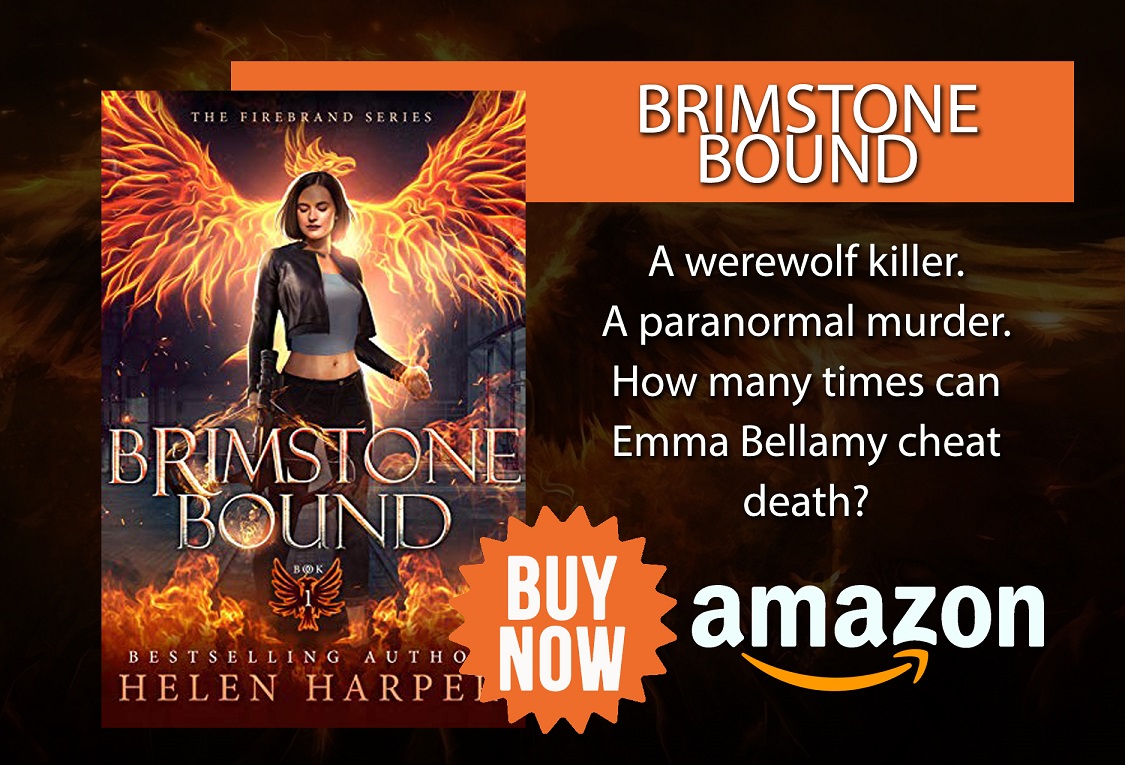 The first thing I heard was the buzzing. It tickled my eardrums at first then, as I gained consciousness, it became more insistent – and more annoying.

I moved slightly and there was a strange rustle. What the hell was I lying on? It felt like plastic, or rubber sheeting perhaps. There was an acrid tinge to the air that definitely smelled of rotten eggs, and there was an unpleasant taste of ash in my mouth. This didn’t make any sense.

It took more effort than it should have done to open my eyes. It was like they’d been glued together and I virtually had to peel open my eyelids. I blinked, trying to adjust my vision. I was so hot – and what was this crap around me? I plucked at it. I’d been right: it was definitely some sort of white plastic sheeting, but it was singed and burnt like someone had taken a flamethrower to it.

I sat up, shoving it to one side. That was when I realised I was naked.

I jerked with such force that I fell off the table and landed with a heavy thump on the cold, linoleum-covered floor. I groaned and looked around. It wasn’t a table, it was a metal gurney. That was when the memory of the attack came flooding back to me.

I must be in hospital. It was the only thing that made sense. The incessant buzzing was coming from an overhead strip light that cast a stark light around the room. I licked my lips and tried to call out to alert a passing doctor or nurse but I could only croak. If I wanted help, I’d have to go and look for it.

Staggering to my feet, I grabbed the remnants of the plastic and wrapped it around myself. This was a strange hospital room: for one thing, the bed wasn’t a proper bed, it was just a slab. And there was no IV line or comforting ECG beeping next to me, although I could see a metal tray with various implements lying neatly across it. Several scalpels and … I stared. Was that a rib spreader?

I backed up, colliding with another metal trolley and sending various bits and pieces clattering to the floor. Without thinking, I bent down to pick them up. When I saw the flames flickering around my toes, I let out a brief shriek and frantically slapped at them to put them out.

Breathing hard, and growing more and more convinced that this was some sort of crazy-arsed nightmare, I looked around for some kind of clue as to where I was and what had happened.

My gaze fell on the clipboard hanging on the side of the gurney. I grabbed it and stared at the words: Jane Doe. DOA. Approximate age: 30. Identifying features: mole on left thigh. Apparent cause of death: exsanguination from knife wound on throat.

The clipboard slid out of my hand and fell to the floor. 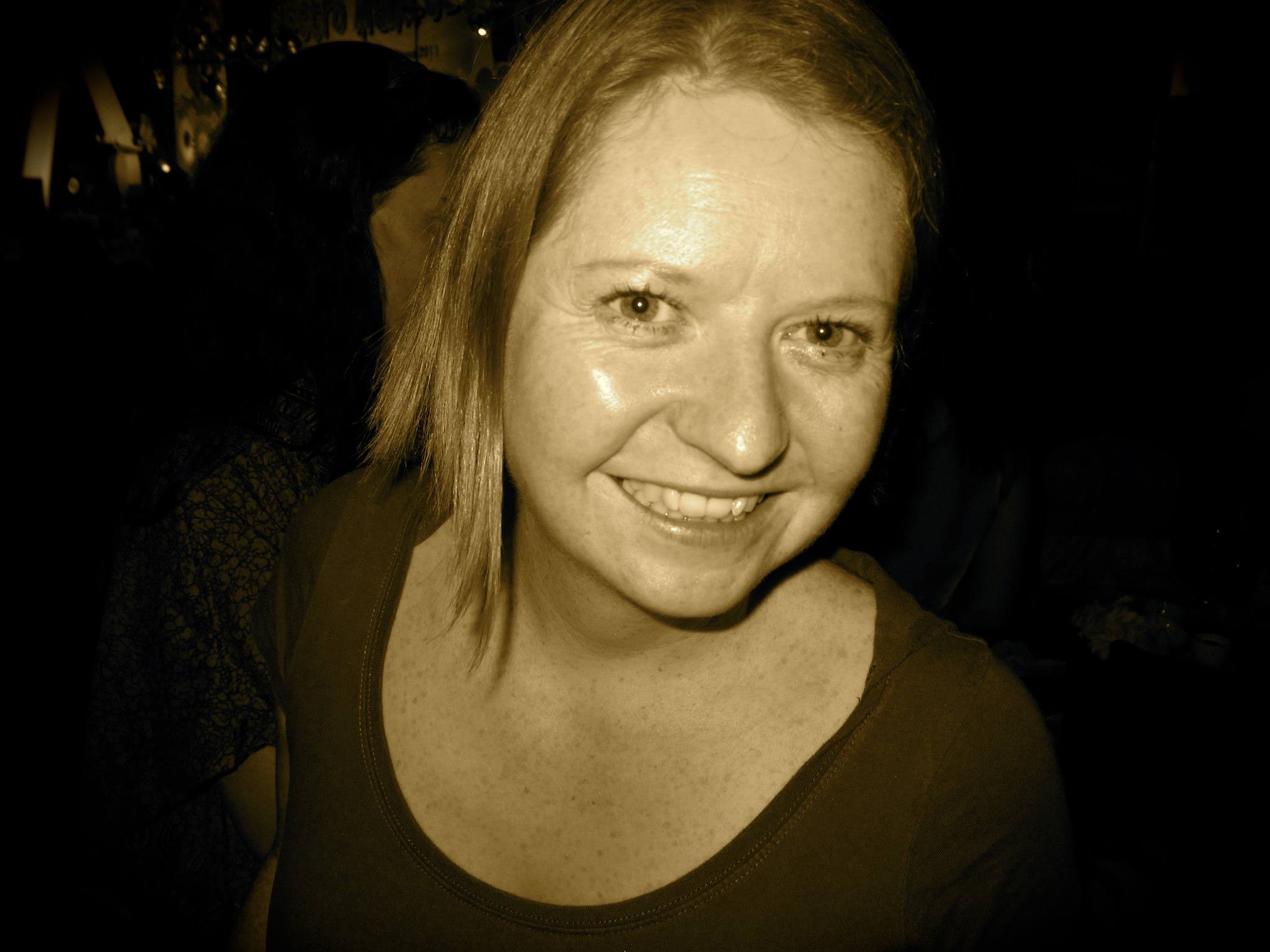 Helen has always been a book lover, devouring science fiction and fantasy tales when she was a child growing up in Scotland.

She currently lives in Devon in the UK with far too many cats – not to mention the dragons, fairies, demons, wizards and vampires that seem to keep appearing from nowhere.

You can find out more by visiting Helen's website: helenharper.co.uk