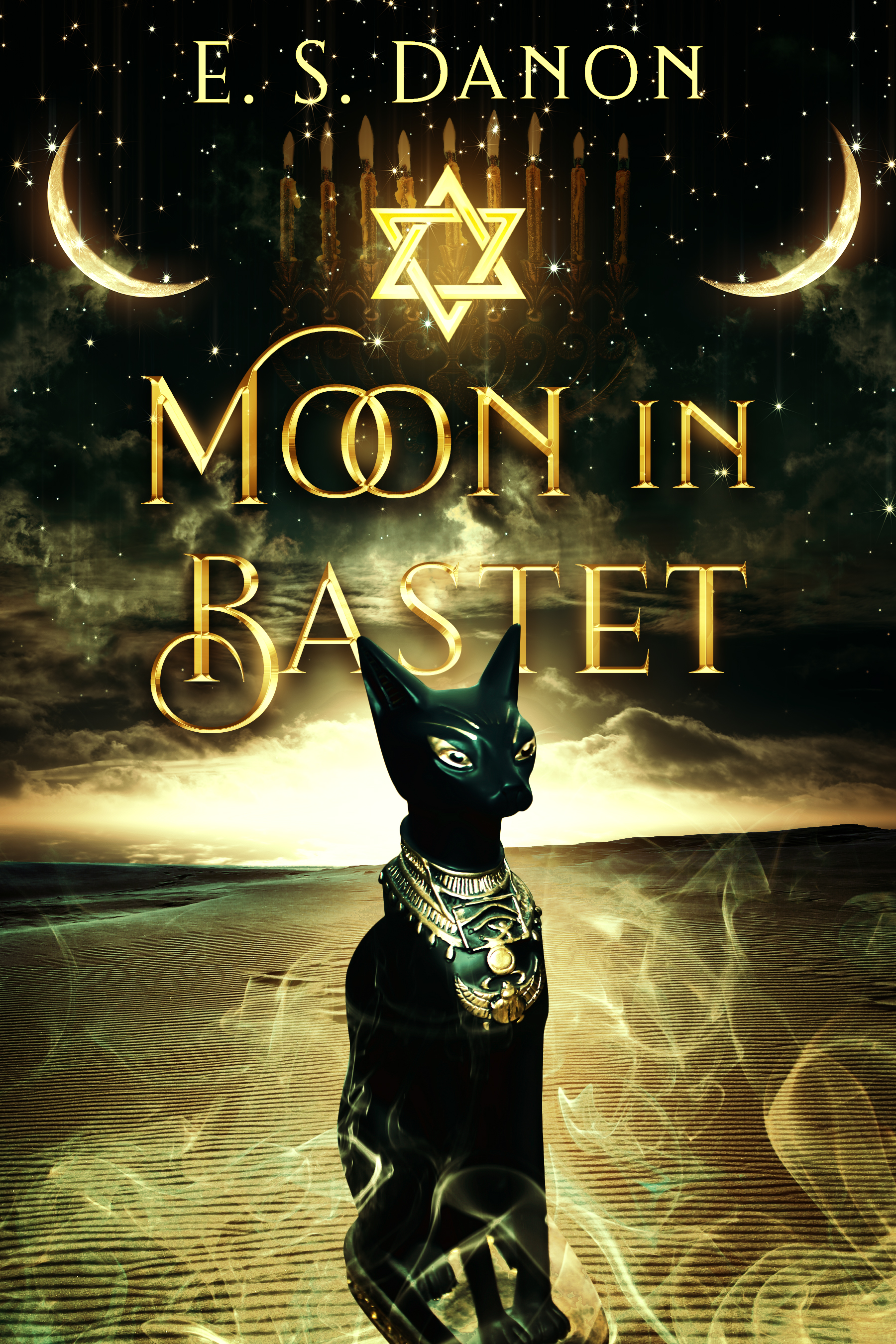 A memoir turned into thrilling fiction; Moon in Bastet is based on the life of author E. S. Danon. The story follows a fourteen-year-old girl named Eva, an orphan living in the Negev desert of Israel who is working as a custodian of Cirque Du Christianisme. Her life is controlled by a volatile drunk named Bella who favors a group of equally volatile teenage bullies over her and her own safety or sanity.

Bullied, neglected, and alone – Eva’s only friends are an odd, thirteen–year–old Sephardic boy named Jack and a small cohort of Bedouin sister-wives. On the brink of giving up on life, Eva stumbles upon a mysterious cat in the middle of the desert. Or really, did the cat stumble upon her?

Together they must fight to stay alive, win the battles thrown at them, and Eva must learn to not only lean on others but to trust in herself.

Filled with mystery, magic, and symbolism – Moon in Bastet is a story of resilience, survivorship, forgiveness, and women empowerment. This is a work filled with Jewish mysticism that can be enjoyed by people of all races, ages, and religions everywhere. 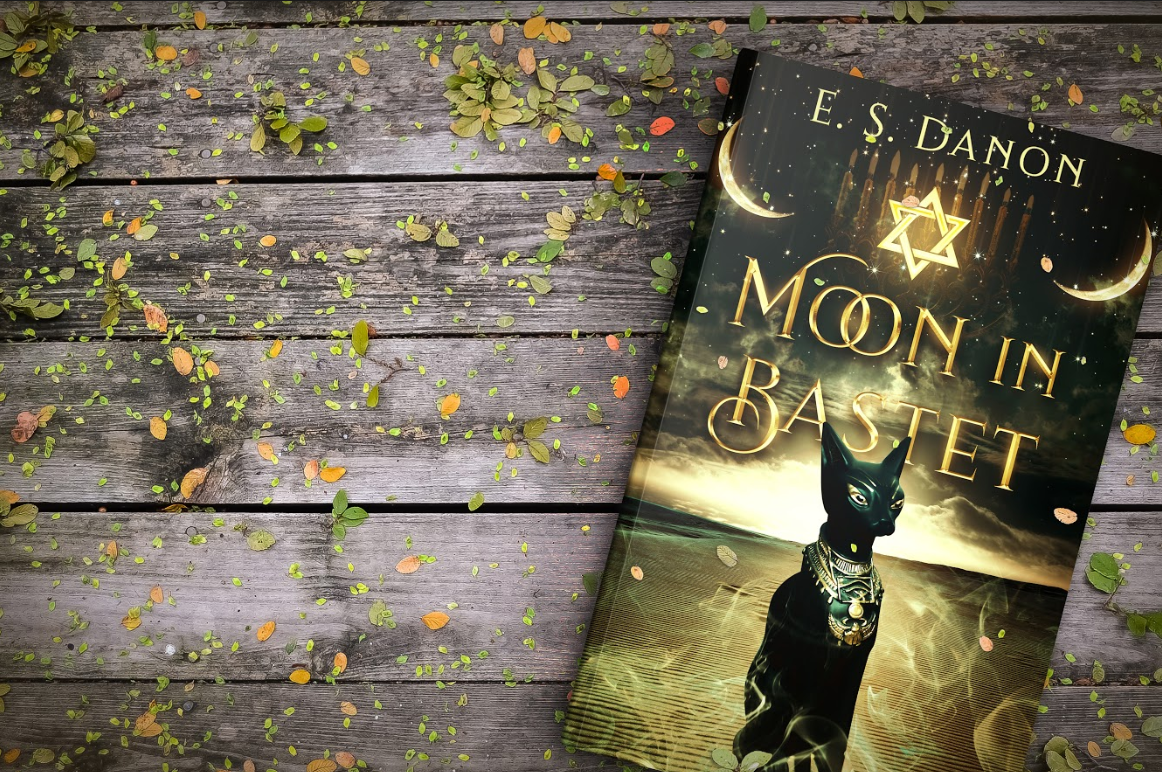 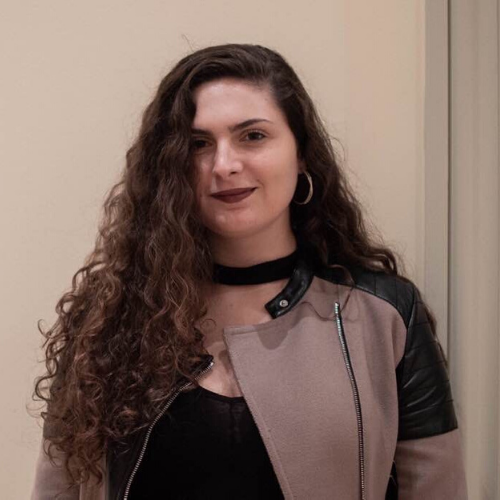 Elizabeth Danon received her B.S. in Marine Science from Stony Brook University before working as a Marine Biologist for the National Marine Fisheries Service. She traveled the U.S. Eastern Seaboard and Gulf of Mexico: collecting data aboard commercial fishing vessels and dredges.

When that didn’t pan out to be the glorified job that she expected, finding herself covered in shark snot and fish scales daily, Elizabeth became a technical writer. In her spare time, she began doing standup comedy after taking comedy bootcamp with the Armed Services Arts Partnership. At this time, she married the most wonderful man who also provides most of her joke writing material. Unfortunately, because he’s Indian he has also enabled her Maggi addiction… Like she needed that on top of her already long-standing iced coffee issues.

Her favorite show is Schitt’s Creek, as she feels a special bond to her fellow comedians – and Sephardic brethren. Growing up half-Jewish herself, Elizabeth eventually converted to being full-Jewish with Temple Israel as a student of Rabbi Panitz.

Her enriched, but complicated, heritage has been an inspiration for most of her creative writing. Being an Aries, she has always felt like a leader and has therefore integrated her feminist beliefs into her work, albeit dropping every women’s studies course that she ever elected in college. Additionally, her writing has an unmistakable international presence. Elizabeth wanted to discover as much as she could about her Sephardic Heritage and went on Birthright, followed by her independent travels to over ten other countries… carrying nothing but a red bookbag.