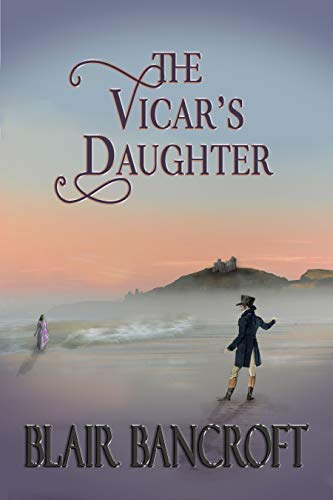 Independent and capable Prudence Wedderburn, daughter of a vicar, is a woman before her time. She not only manages the parish duties usually performed by a vicar's wife, she has learned the art of healing, and during her father's final illness, she also assumes some of his religious duties—all actions welcomed by her village until her father's death abruptly ends her life as First Lady of Kenner's Cove, Kent.

Well aware she must curb her independence—even learn to practice subservience, a quality entirely unknown to her—Prudence accepts a position as governess to a five-year-old girl in Cornwall. Where, alas, rumors of her activities in Kent plunge her into difficulties with the church, she clashes with her pupil's father (an earl), finds herself hip-deep in smugglers and Cornish legends, is befriended by a 500-year-old cat, and discovers that someone—several someones?—want to kill her. Finding a happy ending in a deluge of disasters will be the vicar's daughter's greatest challenge. 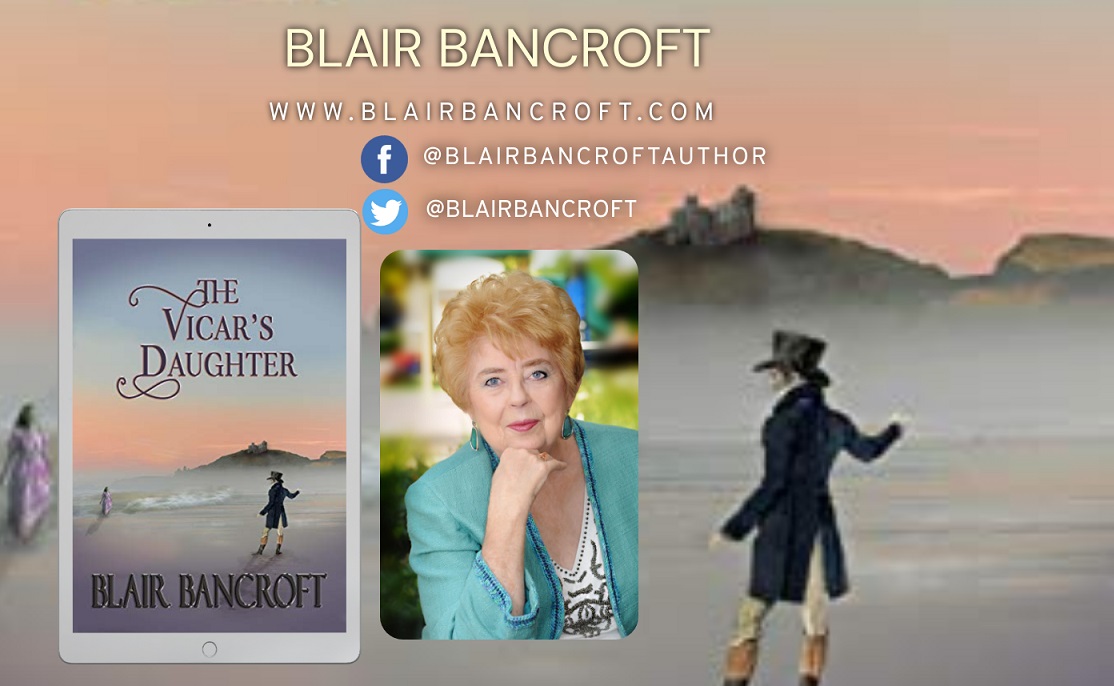 My mother was a highly successful author of children's books, and for many years it never occurred to me it was possible to have two authors in the same family. I pursued a career in music, as teacher and performer, touring in the first National Company of The Sound of Music. But only when my children were off to college did I seriously consider trying my own hand at writing. And discovered I loved it. To be able to create people, even whole worlds from the imagination is a never-ending joy.

I was fortunate enough to win a number of writing awards, but after nine print books, in 2011 I plunged into the world of e-books and never looked back. It offers a level of creative freedom not to be found anywhere else. As Blair Bancroft, I have become best known for books set in the Regency period (early 19th c.)—Regency Gothics, Regency Historicals, Traditional Regencies, and a series that reveals the darker side of the Regency era (The Aphrodite Academy). I also write SciFi/Fantasy/Paranormal, Romantic Suspense, and Mystery, with a Medieval Young Adult and a Steampunk thrown in for good measure. (I do enjoy experimenting with new genres.)

I now have more than forty books available through online vendors, including a non-fiction compilation of all the Writing and Editing tips posted to my blog since 2011 (Making Magic with Words).

I am an outspoken advocate of "out of the mist" writing. One of my favorite sayings: I can hardly wait to sit down to my computer each morning and find out what my characters are going to do today.