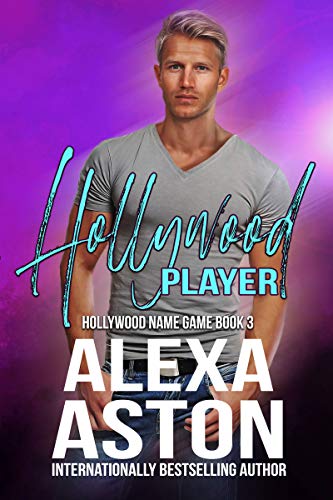 Hollywood Player is the third book in the Hollywood Name Game series. Each book in the series is a standalone story that can be enjoyed out of order.

Other Books in the Hollywood Name Game Series:

Rhett Corrigan is bored with the movies he makes and the drop-dead gorgeous model he’s dating. He’s afraid that Hollywood has typecast him—and that he’ll never be able to break out of his action mold and try new acting challenges. When Cassie Carroll literally slams into his life, she brings a breath of fresh air and common sense to his world. She pushes him to be a better actor and a better man 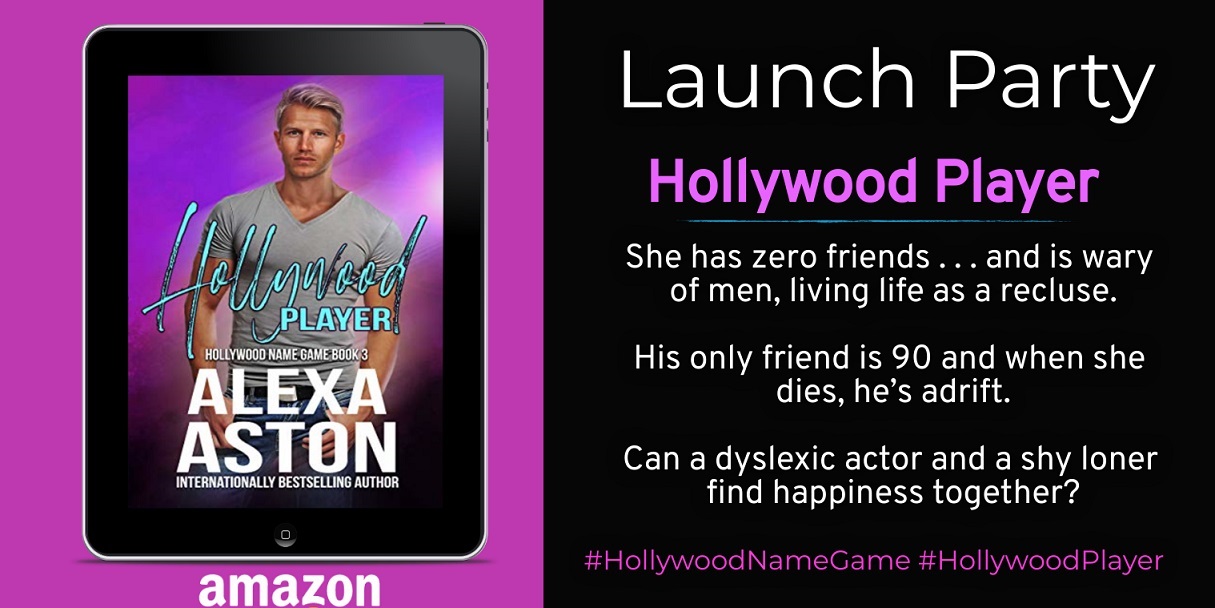 London looked up and saw a dog bounding her way. Before she could react, the golden flash crashed into her table, spilling her glass of tea everywhere. She opened her mouth to speak and the dog jammed his nose into her crotch. Mortified, London tried to push it away.

“Bunker!” she heard a second time. Looking up, London saw Seth Walker dashing toward her, a leash with a dangling collar in one hand. No, not Seth Walker. The actor who played Seth Walker in her favorite movie franchise.

The one whose name escaped her as he arrived at her table.

His cobalt blue eyes looked even bluer against his tanned face and sun-kissed blond hair. If Adonis had come to life, he would be this man.

“I’m going to kill you,” the actor growled, frowning at the dog. “I mean it.”

The golden retriever buried his nose against her leg.

“I apologize for my dog’s lack of manners.” He reach to latch onto the dog but Bunker was having none of it. He wriggled even closer to London, mashing her skirt against her. The man’s hands froze. She knew he hesitated because it might be hard to get a decent grip on the dog without invading London’s very personal space.

“I give up,” he said in frustration. “Do you think you could help me out?”

“It’s my favorite thing in life to help a man in need.”

He smiled then, exposing even, white teeth against his tan. Amusement lit his eyes.

“Hand it over.” She reached out and he surrendered the collar, still attached to the leash.

She pried the dog’s nose away from her and looped an arm about him as she slid the collar over his head and lowered it to where it sat loosely around his neck.

Bunker’s owner knelt and tightened the collar. “I won’t fall for that look again,” he told the dog.

“What look is that?” she asked.

He grinned. “The pathetic one that tells me his collar is too tight. The one that got me to loosen it up, which was all the invitation he needed to slip out of it and make his way lightning fast to the most beautiful girl on the block.”

London sensed the blush creeping up her neck. To distract herself, she reached out to pet the dog. Her fingers glided through his silky, golden fur.

“Mind if I sit?” the handsome actor asked.

He sank into the chair next to her and ran a hand through his thick hair. London suddenly wanted to run her fingers through his hair and not Bunker’s. She averted her eyes and focused on the dog again.

“I owe you a drink. At the least. For Bunker’s impertinence. And for making this mess.” He glanced at his watch. “I guess it’s too early for a glass of wine.”

She grinned. “It’s never too early for wine. I spent a lot of years in Tuscany. I’m surprised my father didn’t give me wine in a sippy cup for breakfast.”

He laughed and she liked how his eyes crinkled up when he did. How the smile touched his mouth as much as his eyes. Seth Walker didn’t smile much on screen but this actor did in real life. It made her pulse quicken. Suddenly, she recalled his name. Knox. Knox Monroe.

“Then wine it is. Anything in particular strike your fancy in the middle of the afternoon?”

“I love a good red. No matter what time it is.”

He gave her an appreciative nod. “A good red for a beautiful redhead. I like it.” 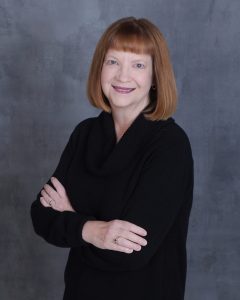