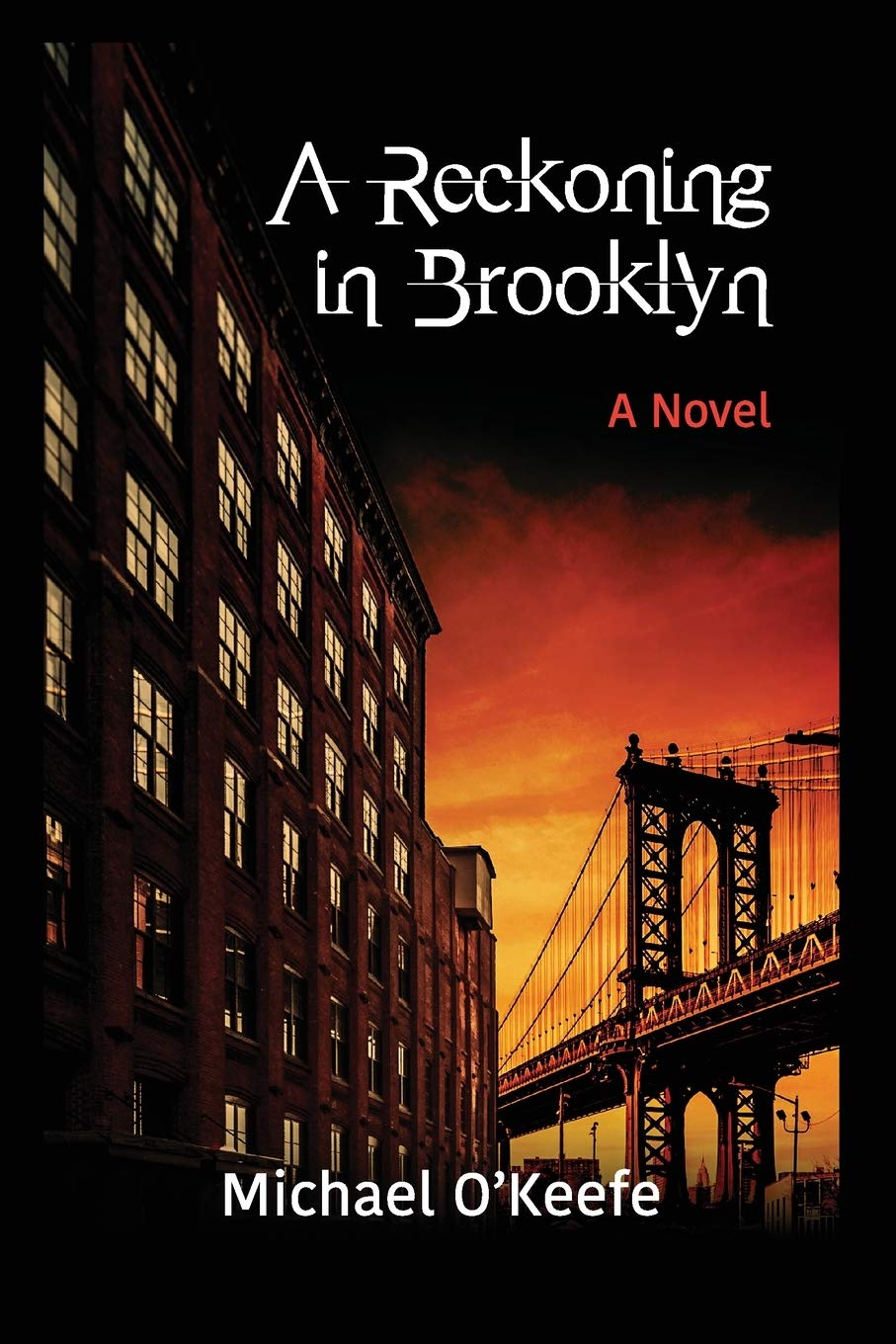 Bushwick in the 1970s is a cesspool of drugs, violence and depravity. Every aspect of life in the blighted neighborhood has been poisoned by the Mafia. Butchie Bucciogrosso is an Italian cop who detests the Mob. A survivor of the streets, he returns from Vietnam to find Bushwick in ruins. He and his partner, Fast Eddie Curran, are the only cops with the courage to take on the gangsters. They become a deadly nuisance trying to win back their streets. Only the Mafia, their own dirty department, and a corrupt federal government stand in their way. With their families squarely in the cross hairs, they must destroy the Mob's criminal empire and outwit a crooked Department of Justice before they are killed or framed by the feds. The clock is ticking with Bushwick's survival in the balance. Michael O'Keefe is an author and poet. A retired detective from the NYPD, his novels are inspired by the colorful characters he encountered there--on both sides of the law. The author of the breakout thriller, Shot to Pieces (Amazon, 2016), he lives on Long Island with his family, by way of New York City.