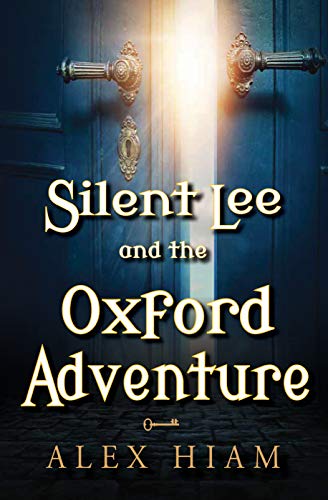 As either a stand-alone magical mystery adventure or a follow-up to The Adventure of the Side Door Key, this story will keep teens and all fantasy fans on the edge of their seat as Silent and Raahi dodge lightning bolts and unravel layers of deceit in their quest to save the world and be home in time for tea with Silent's Great Aunt Generous! The Lee Family Key--safely hidden on a string around Sie's neck--turns out to be universal: It can open other doors to parallel worlds too. They'll need that ability and much more as they face off against old enemies and new in this fast-paced ad venture that takes them all the way to a magical version of Oxford and back to Boston again. 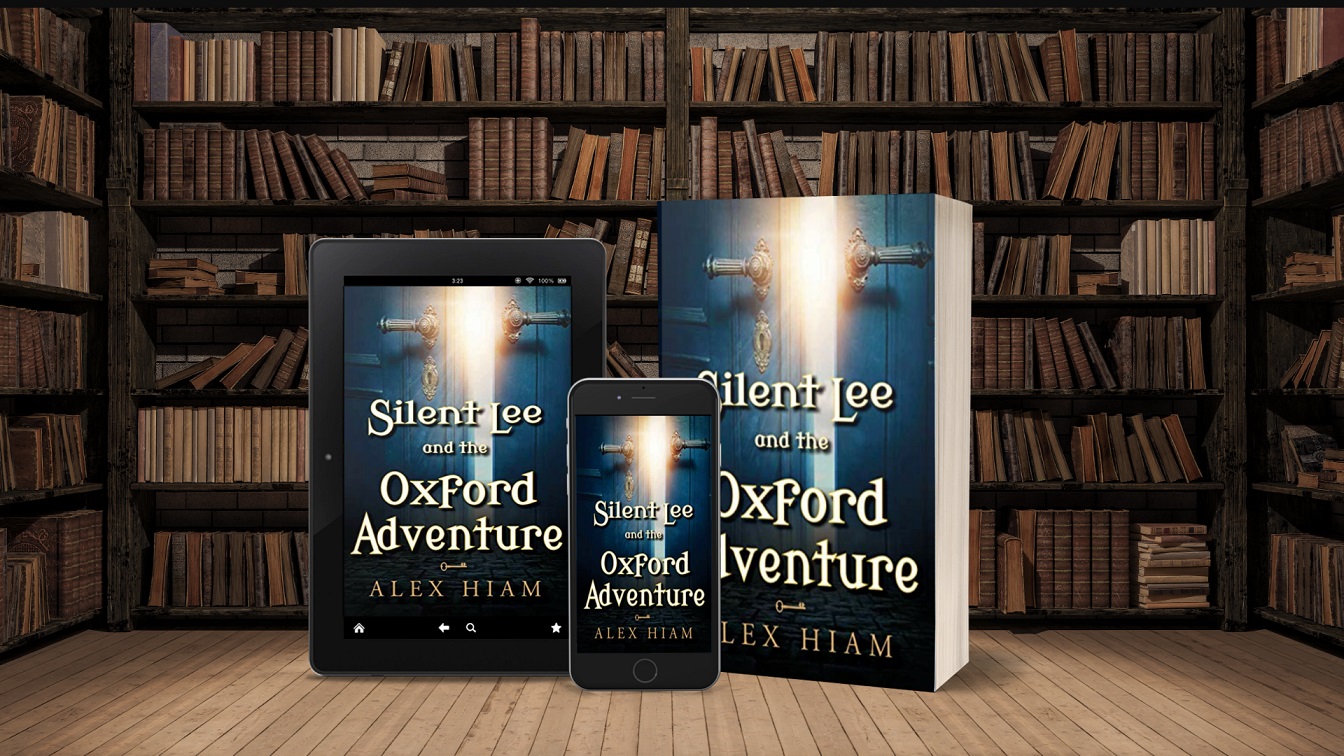 Other Books in the Silent Lee YA Fantasy Series: 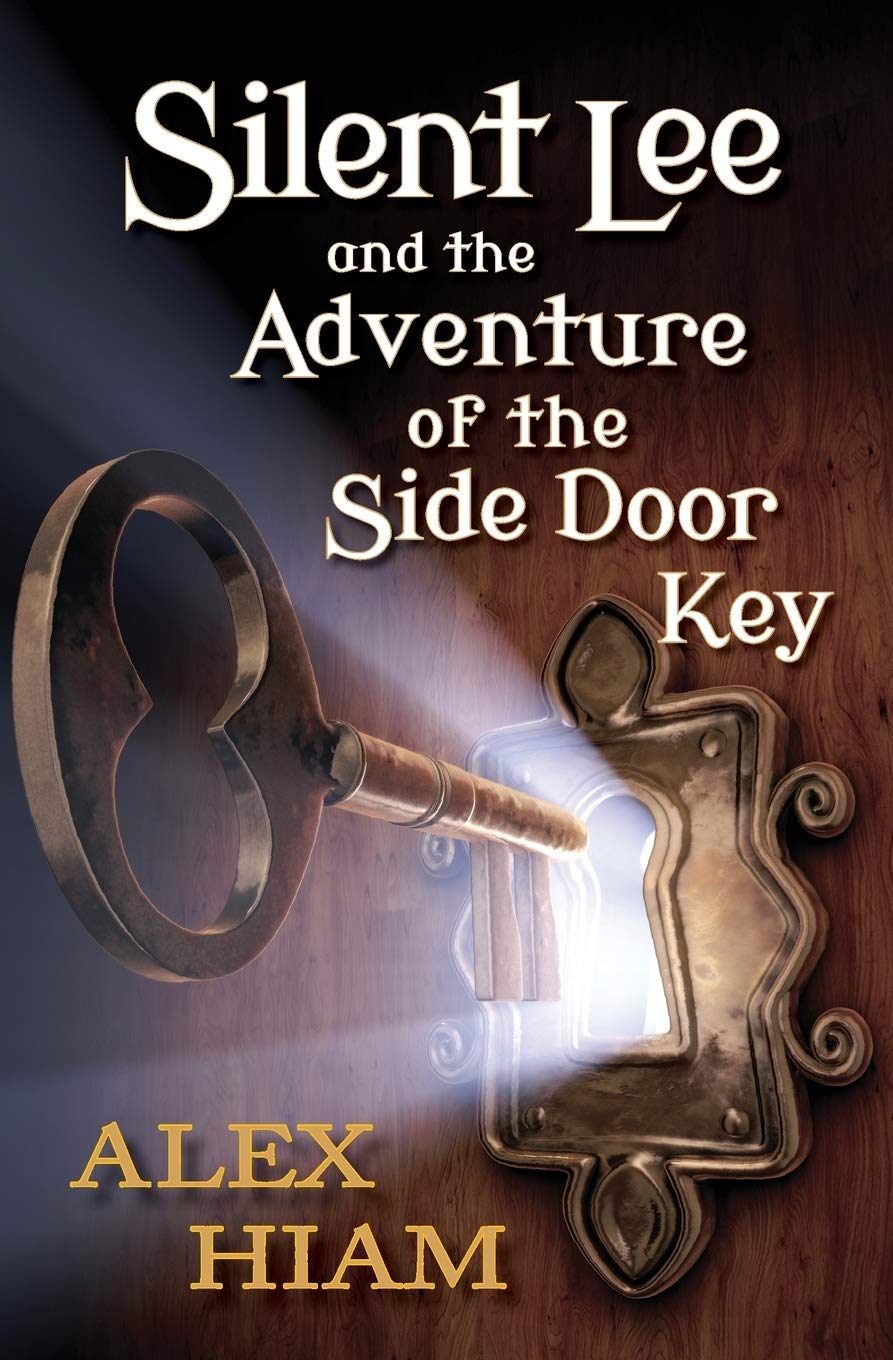 Silent Lee and the Adventure of the Side Door Key

As if life isn’t already complicated when you have to sneak out a magical side door and enter a different century just to get to school each morning.

And now Silent has to figure out what happened to her beloved Aunt Generous, the woman who raised her—which would be complicated enough even if CIA agents in black SUVs weren’t chasing her—but they definitely are! 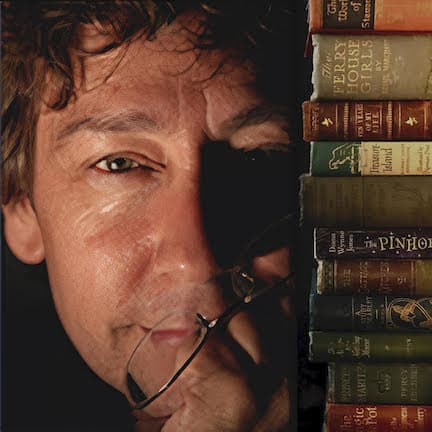 Alex Hiam grew up exploring his great grandparents' mysterious mansion in Boston's Back Bay, where Silent's magical academy is located (if you know how to find it...). He returned to the Boston area to study anthropology at Harvard, and has written numerous books including Silent Lee and the Adventure of the Side Door Key. He now resides in an antique farmhouse in the little village of Putney, Vermont with his family of tween and teen readers and his wife Deirdre.