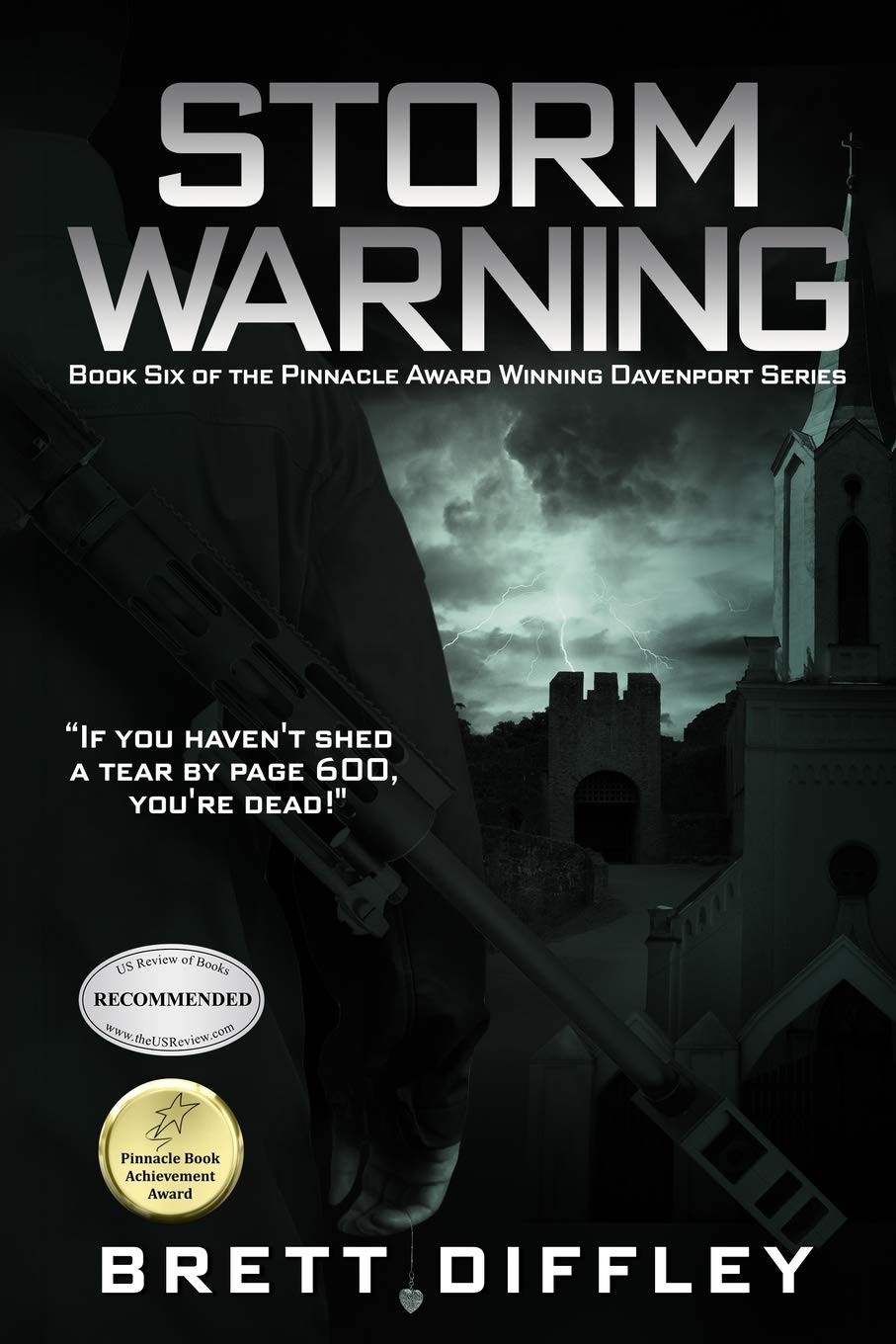 In this book, the Rickter Plague has descended onto the world, wiping out populations across the globe. Civilizations are no more. Some people are naturally immune. Most are not. A serum is on every survivors mind. But without laws or the ability to enforce them, the lawless have also descended onto the world. Some have even planned for it. Before unleashing the plague, Stan Rickter had purchased several properties—outposts—all across the United States. These staging areas, like the abandoned Roosevelt Island Smallpox Hospital in New York State and the Seaside Sanatorium on the Connecticut coast, would be the starting points for a new world controlled by his extremists. Guided by a manifesto, and with the dollar value all but decimated, these rebels have established trade markets. Nothing is off limits. As their growth grows, they continue to acquire more resources and properties. One, though, they don’t have, but very much want. The grow fields—once controlled by the New York Syndicate for decades and hidden in the rugged Debar Mountain range—has produced billions in revenue in growing illegal drugs over that span. It would also be a key piece of revenue in the future, given the state of the world and its lack of replenishable medicines. Maria Kaylor knows this too. The sixteen year old is in charge of the grow fields, her knowledge of growing the illicit drugs unmatched, and her clever mind, unprecedented. To acquire the coveted property, Mel Belegore, one of Rickter’s extremist’s, will do anything, including kill, to get what he wants. A battle ensues: Maria and her ragtag group against a powerful juggernaut with extensive resources, including men, guns, ammunition, and even helicopters. This will bring Tom Spears, her father, an assassin known as the Shadow, out of retirement to find her. He has one goal and cares little about who gets in his way. 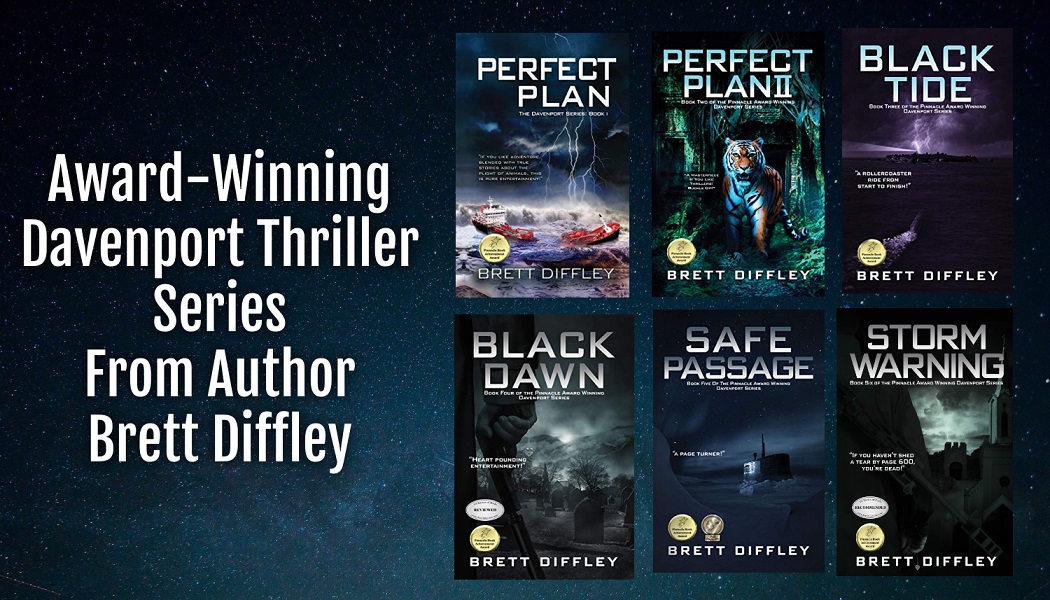 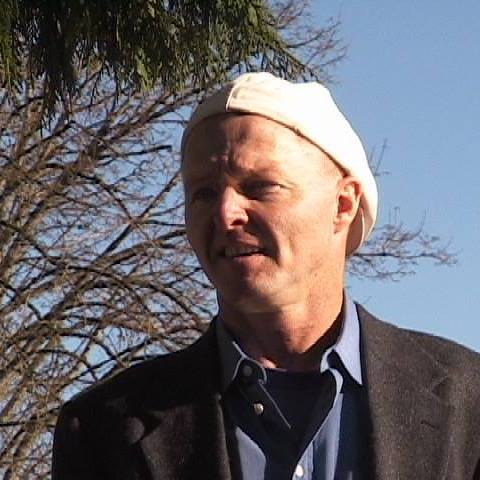 Adventure lurks in the soul of each of us to varying degrees, and there are some of us that seek it out, making us better for it. It’s his experiences that give him insights as a writer, and it’s his overwhelming creativity that makes him a great story teller. He’s a fixed-wing pilot, commercial helicopter pilot and flight instructor, and also has been a commercial diver, professional dog trainer for retrievers, self-employed entrepreneur (patented his own line of water toys, and also a wakeboarding trainer-board), commercial crab fisherman in Alaska, and commercial fisherman in several areas. Most recently, he is the author of the Pinnacle Award winning Davenport Series. His 6 books include: Perfect Plan, Perfect Plan II, Black Tide, Black Dawn, Safe Passage and Storm Warning.