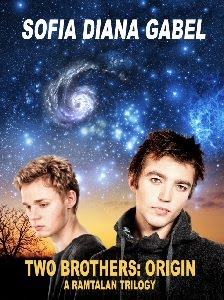 Seventeen-year-old brothers, Argus and Tai Dachel, want more than anything to be regular teens, but because they’re half alien, New Breeds, that’s not as easy as it seems. And it sure doesn’t help that they’re being pursued by a secret government agency and hostile aliens who are exterminating all New Breeds. As government agent Max Jackson gets close to discovering the brothers’ identity and the hostile alien forces close in, Argus and Tai will have to risk everything to survive, and protect their new friends.