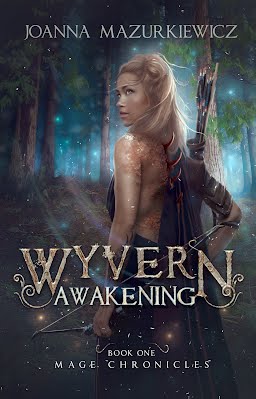 When her parents were murdered eleven years ago, leaving her physically scarred during the event, dragon shifter Astri never learned the identity of their killer. That is until he appears to her in a nightmare.
The powerful Duke Jorgen not only rules the city of Rivenna where she lives, he is also responsible for her parents’ death and for the disability she’s had to bear most of her life. When the chance arises for her to compete to become Duke’s assistant, she realises this is her opportunity for revenge.
But everything in Astri’s world comes with a price. Can she overcome her disability and make Duke pay? 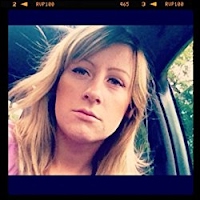 Joanna Mazurkiewicz was born in Poland. She moved to United Kingdom when she was only nineteen and just finished high school. She had aspired to be a writer upon completion of the Harry Potter series but also enjoyed reading books like 'Gone with the Wind', 'Animal Farm' and 'The doll'. She graduated from Swansea University with a bachelor degree in American Studies. While studying in the UK she made a decision to start writing fiction in English.
The "Whispers of the Sprite" is her first debut novel and she is currently working on the second book in the series. Joanna lives in Cowbridge, a small town in South Wales near Cardiff with her boyfriend Bruce. She enjoys cycling around Welsh countryside some of which has become the settings in her first series.
Sign up for the author's New Releases mailing list and get free ebook of your choice!
http://jmazurkiewiczauthor.com