Tour Kick Off: The Princess and the Dragon 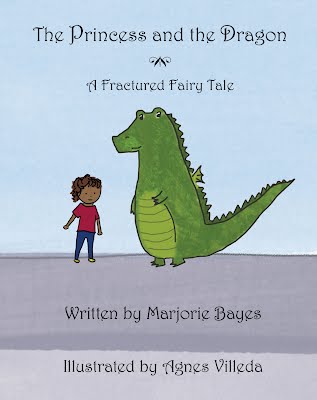 Meet the incompetent dragon and the princess who doesn’t marry the prince! The princess is tired of rescuing princes, but agrees to go the aid of a prince who has been captured by a dragon. She finds that the dragon is required by the Department of Dragons Rules and Regulations to present her with three impossible tasks, which she does in her own way, in spite of the dragon’s complaints.

In this humorous departure from traditional “helpless princess” tales, the authoritative princess of color and the irritable dragon figure out how to work together to solve problems while finding each other annoying. In an unlikely partnership they deal first with the captured prince, then with issues of air pollution and a war, even though the princess is impatient and the dragon is not particularly competent. 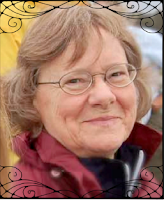 Marjorie Bayes, Ph.D., is a clinical psychologist. She has also been a faculty member at the Yale University School of Medicine Department of Psychiatry and the Smith College School for Social Work. Now retired and living in Denver, she enjoys theater and jazz music and writing stories and hanging out with her grandchildren. She is a member of the Gray Panthers.