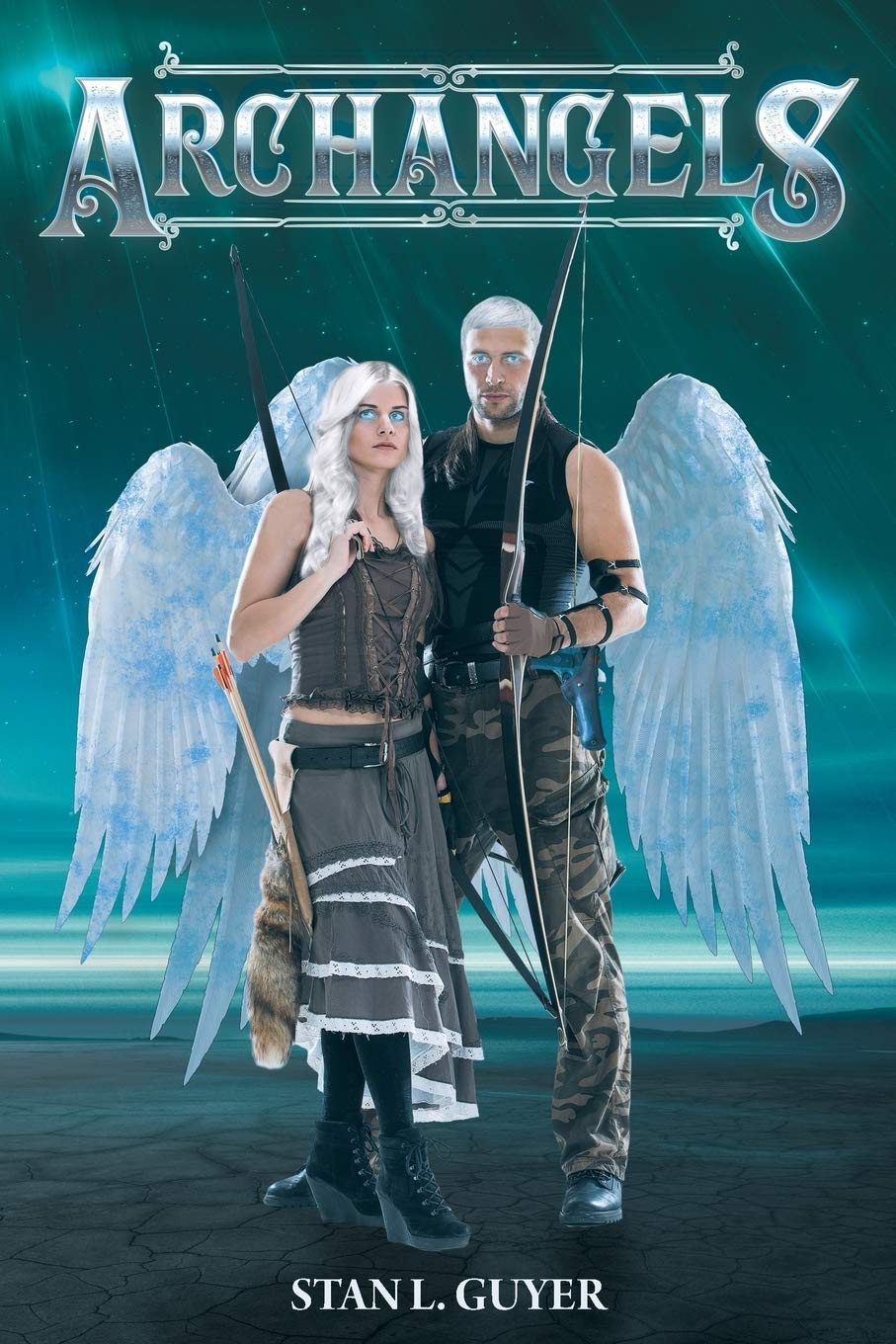 It was the year 2015 when Mykel turned 65 and decided to retire. When he began feeling poorly he went to see his doctor, and after all of the usual tests they found that he had cancer. He then goes against his family's wishes and goes to a cancer research center in New Mexico for treatment. While there, Mykel along with a lady (Nichole Morningdove) Volunteer for a secret test program that changes them forever. When Nichole is kidnaped by a renegade army captain who wants her for his own evil purpose, Mykel is thrown into the role of Gods avenging angel, in order to get her back. When Mykel and Nichole come together, Gods wrath is kindled against Captain Stane in a thunderous conclusion. 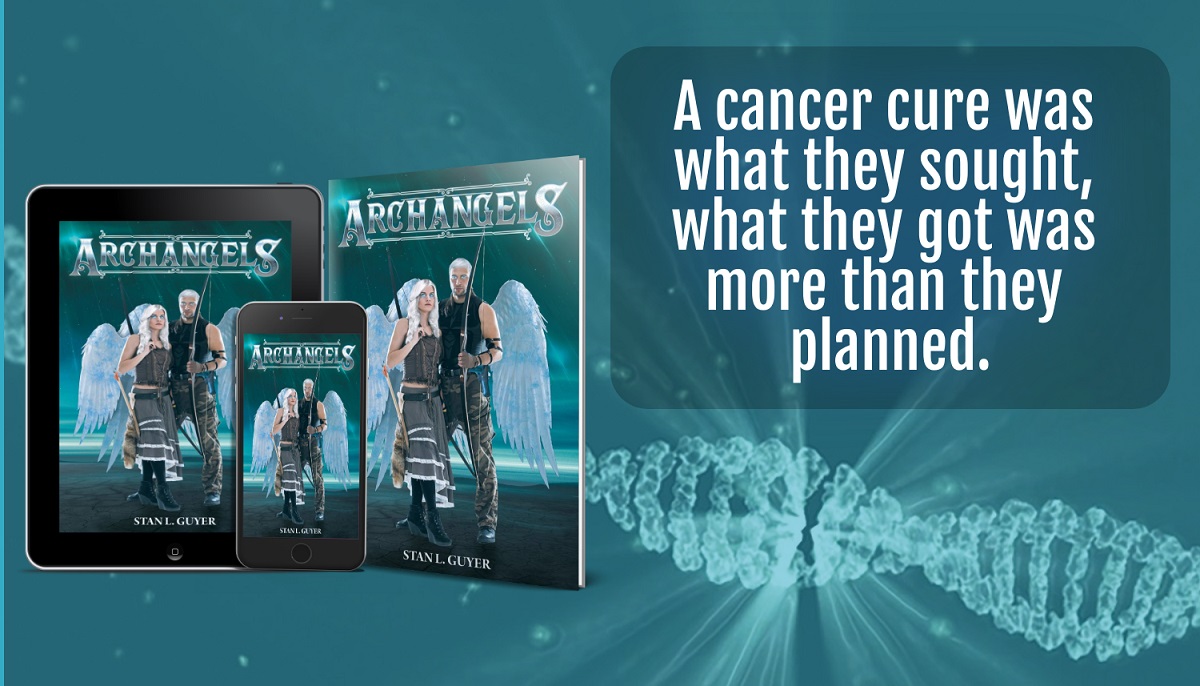 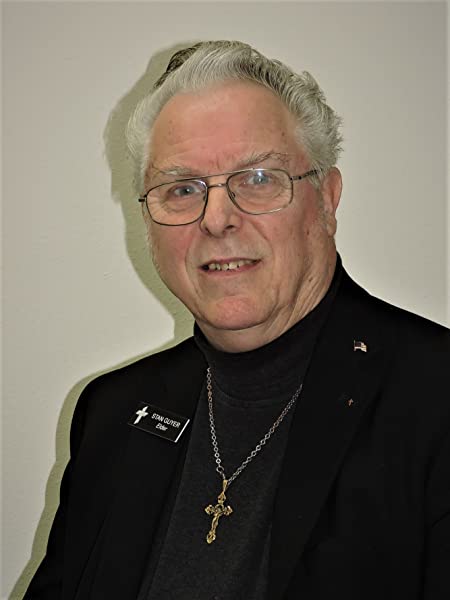 Stan L. Guyer was born and raised in Olympia, Washington. His father was a career military person, so for the first few years the family moved from one base to another. In 1960 Stan's father retired and the family moved back to Olympia where Stan graduated from Olympia high school and South Puget Sound Community College. Stan spent seven and a half years in the military himself attaining the rank of E-5. He went on to work for the State of Washington and retired aftyer 25 years so that he could spend more time on his writing.