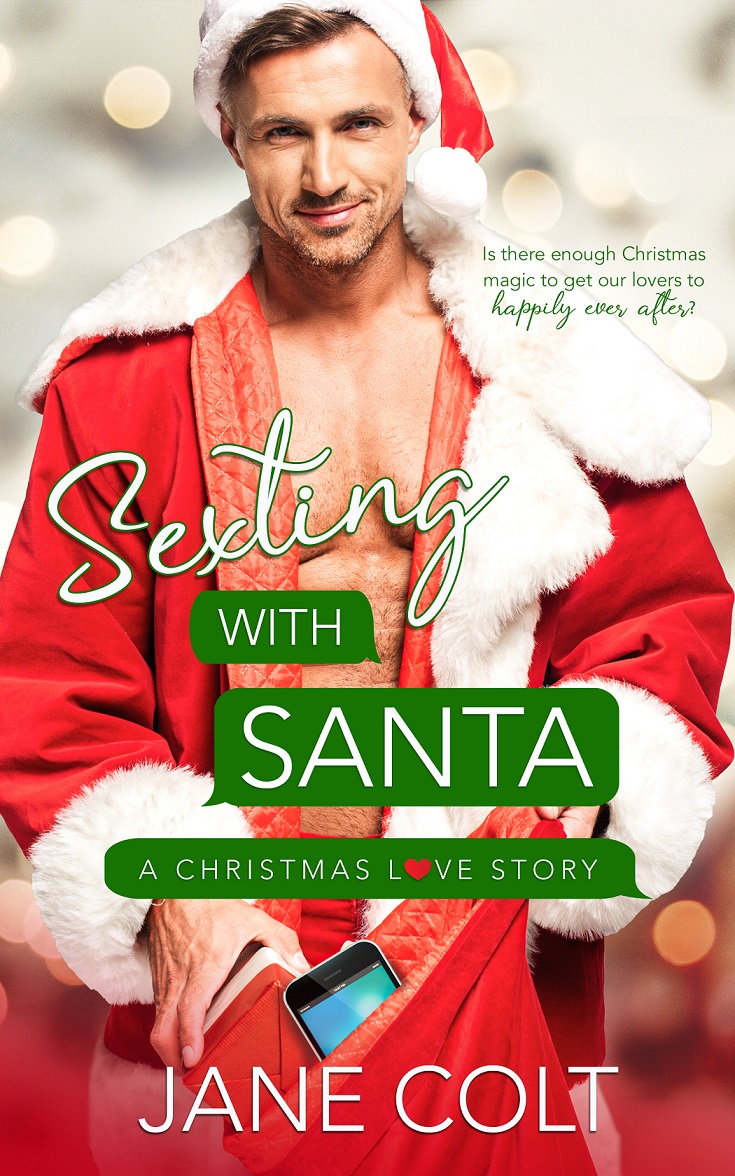 Suffering from post-divorce doldrums, third grade teacher Sasha West is dragged to San Francisco by her BFF for a girls’ weekend to boost her spirits. Literally pushed into a sex toy shop where “naughty girls” tell a hot Santa their sexy Christmas Wish, she describes in tantalizing detail her fantasy featuring the school’s Adonis-like Phys Ed teacher, former pro quarterback Rick Hanschiffern. Sasha doesn’t realize, however, that she’s sitting on the lap of the star of her lusty dreams!

Rick has been secretly in love with Sasha since he first met her and hopes he now has a chance. The challenge. How to get her to see him as more than a jock, while fueling her fantasies—but make sure she doesn’t find out he was Santa? But wait! Sasha’s ex-husband shows up and swears he’s a changed man.

Two men who want her? Is this a Christmas miracle or too good to be true? Which pair of lovers will Christmas magic get to ‘happily ever after’? 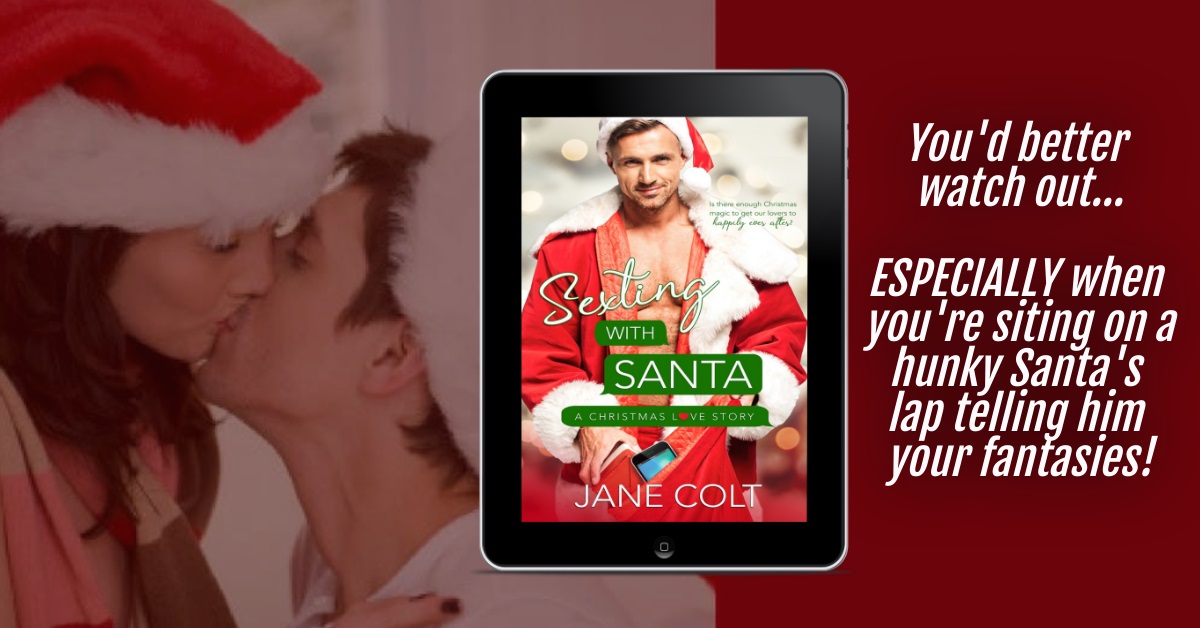 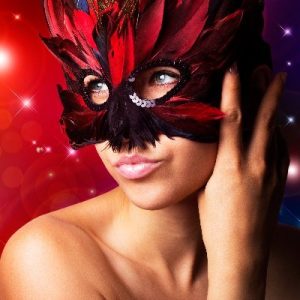 Jane Colt began writing romances to deal with the stress of a ‘day job’ that’s mainly about examining the various ways people treat one another badly. An incurable romantic, her stories give her hope that we really can live happily ever after—even if only in our imaginations. She writes erotic romances because, having been raised in a morally rigid home, she wants to encourage in her readers a healthier, ‘sex positive’ outlook. She especially wants her heroines to be as sexy and passionate as they desire. You can count on the fact that her couples end up in love and having great sex! … OK, maybe they have the sex first!

Her stories aim to be light-hearted, fun, upbeat—and sexy! No dark, brooding, broken, tortured guys who need fixing. Just great, handsome, smart, sexy, ‘real men’ whose only weakness is being unable to resist the women she pairs them with. Think Lifetime or Hallmark movies plus hot sex!

She’s lived on both coasts of the U.S., recently leaving the beaches of Los Angeles to return home to the glorious autumn foliage of western Massachusetts. Married, she and her spouse are happy to be the devoted servants of two adorable cats. She loves traveling. Favorite cities: San Francisco, Boston, Venice, London, London, London!