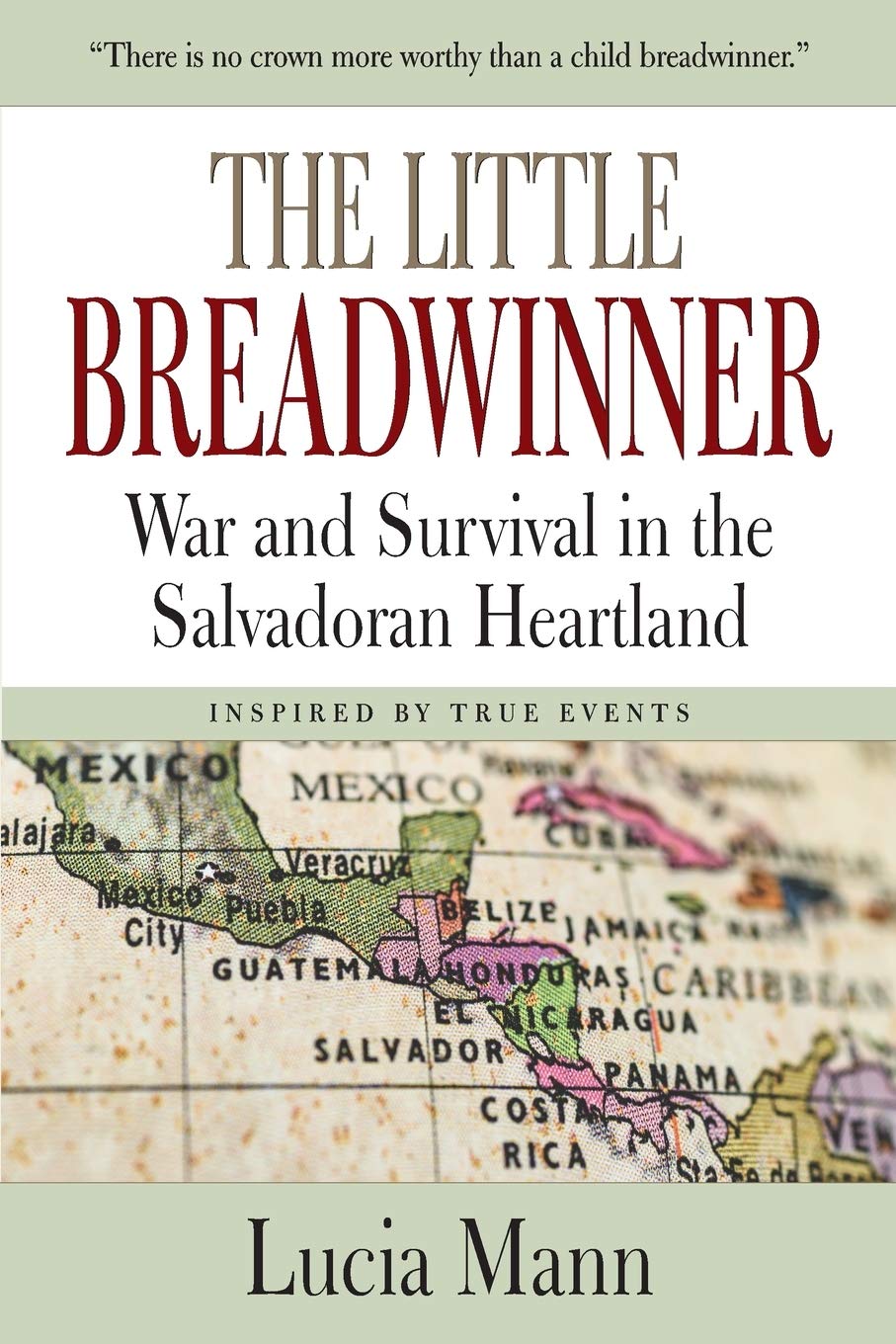 War and Survival in the Salvadoran Heartland

Finding Hope and Survival in The Midst of War

FROM 1980 TO 1992, A TURBULENT CIVIL WAR ravaged the Central American state of El Salvador, claiming the lives of approximately 75,000 Salvadorans. The Little Breadwinner is a story of tyrannized, frightened families—mostly poor peasants, indigenous peoples, and child farm workers—whose lives signified nothing to the military death squads.

Lucia Mann, who was in El Salvador at the time, recalls this vivid historical portrait of human rights violations during and after the “dirty” war between the military-led government and left-wing Farabundo Martí National Liberation Front. This brutal conflict was backed politically, economically, and militarily by the United States with CIA involvement.

Throughout these pages, you will experience intense trials of courageous survival with unforgettable characters who yearn for peace, justice, and normalcy. One of the brave women you will meet is Estella Godwin Lozano (a Waorani tribe descendant of the Amazon rain forest), who suffered terribly before her brutal demise in Laredo, Texas in 2019. She was a “little person” who became traumatically affected by the abuse perpetrated by National Guard soldiers outside her pueblo home. She heroically joined the Sandinistas (Cuban-backed guerillas) to seek revenge upon the villains of her country. 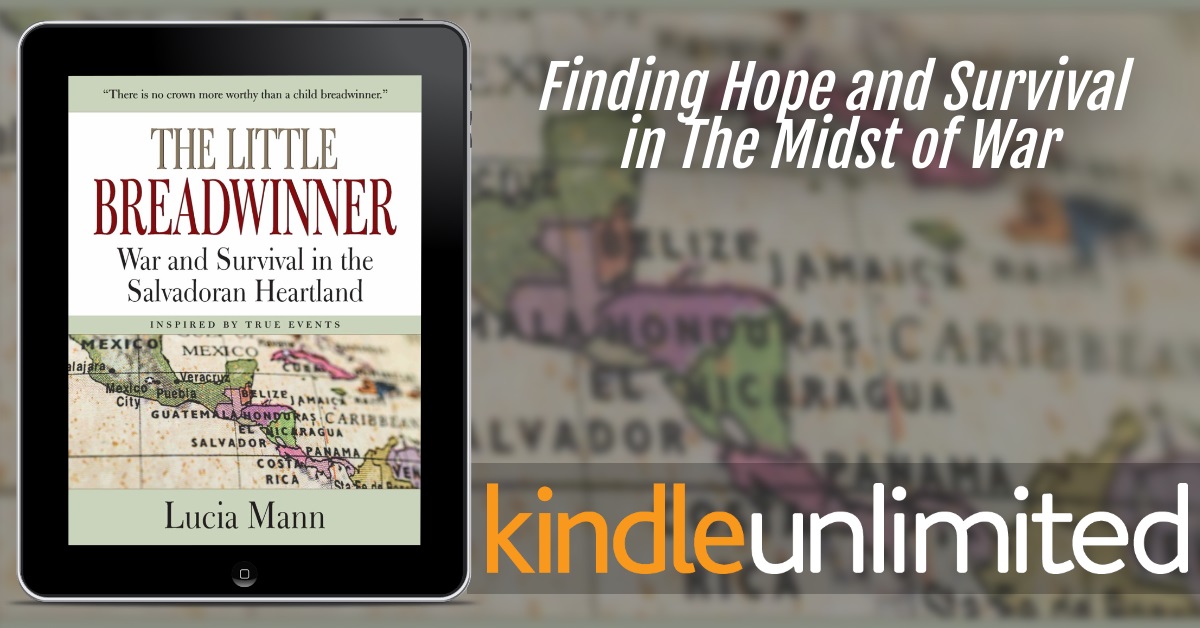 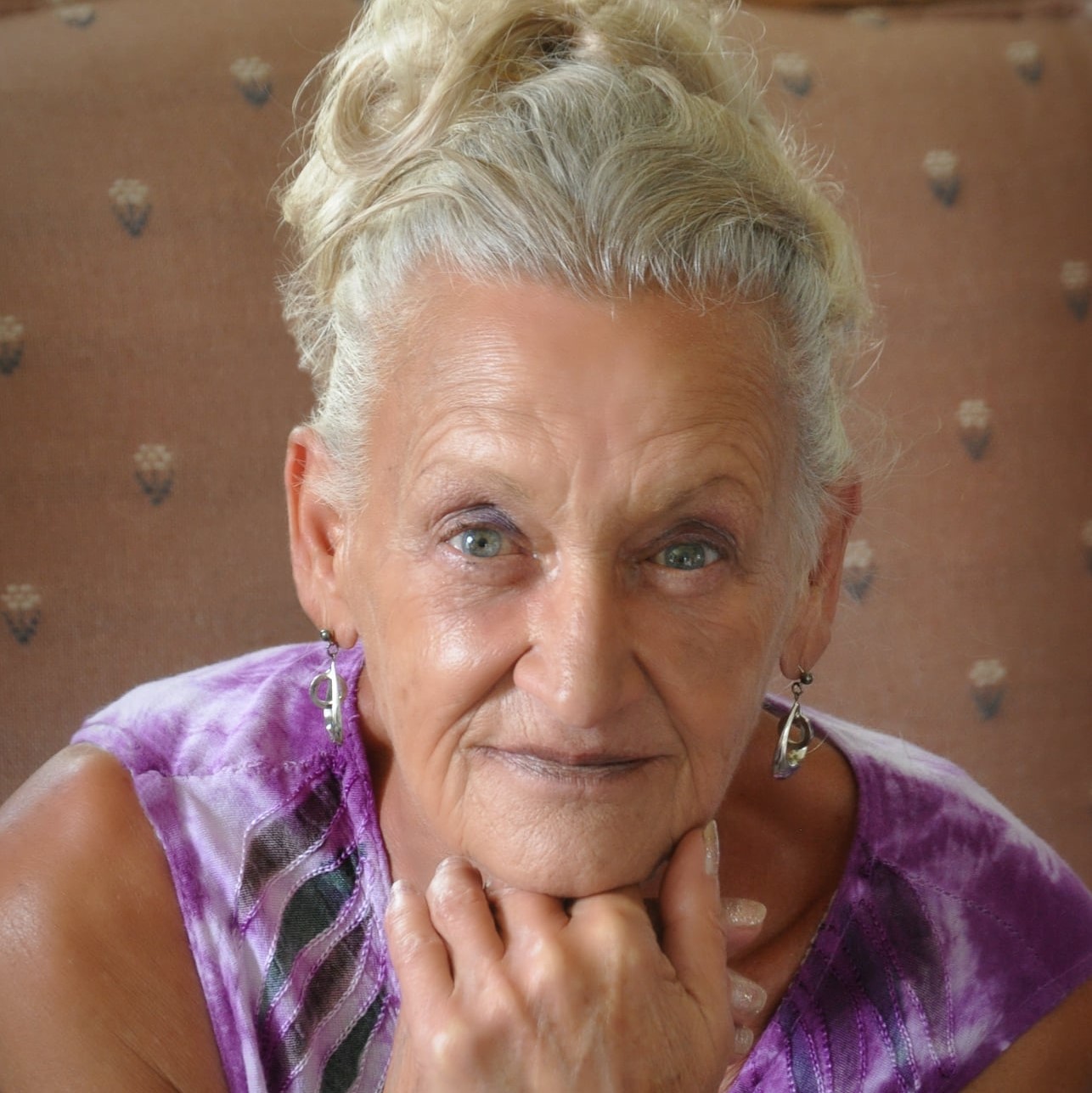 Lucia Mann: Humanitarian and activist, was born in British colonial South Africa in the wake of World War ll. She now resides in British Columbia, Canada. After retiring from journalism in 1998 she wrote a four-book African series to give voice to those who have suffered human rights violations, brutalities, and captivity. The Little Breadwinner is the seventh book that exposes both personal and social injustice.