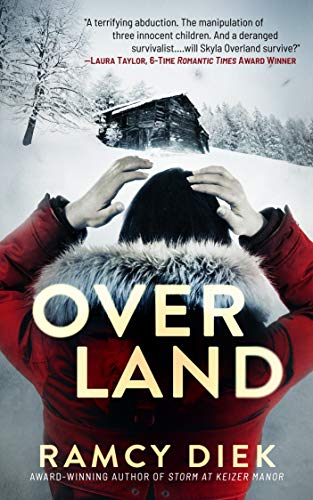 Skyla Overland is proud to work for Overland Insurance, the company founded by her grandfather. She enjoys sharing an apartment with her best friend, Pauline, and is in love with Edmond. Besides one nerve-wracking insurance fraud case in the past, her sheltered life is uneventful and just the way she likes it.

Until one day, everything changes...

Skyla and Troy, the manager at Overland Insurance, are the last ones to leave the office. In the empty parking lot, Troy takes her in his arms. Why would he ruin their easy-going friendship by kissing her, especially since he knows she’s dating Edmond?

Left alone, Skyla hurries to her car, puts on her seatbelt, and glances in her rearview mirror.

The face of a stranger grins at her from the backseat. “How nice to see you again,” he hisses close to her ear.

Regaining consciousness, Skyla finds herself on the backseat of her own car, with her hands tied behind her back. Is she getting kidnapped? Who is he? And where is he taking her? 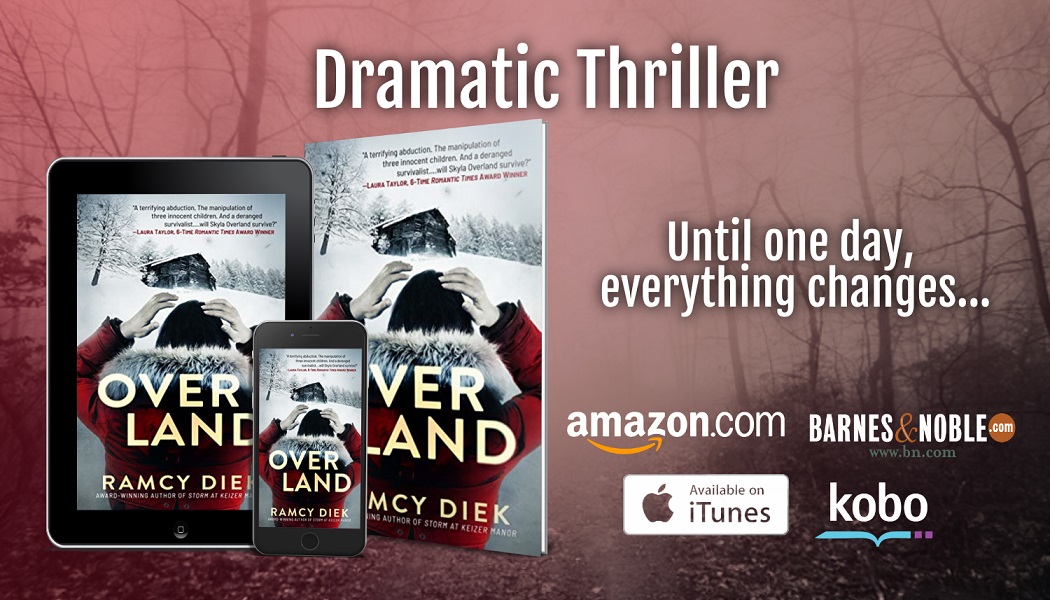 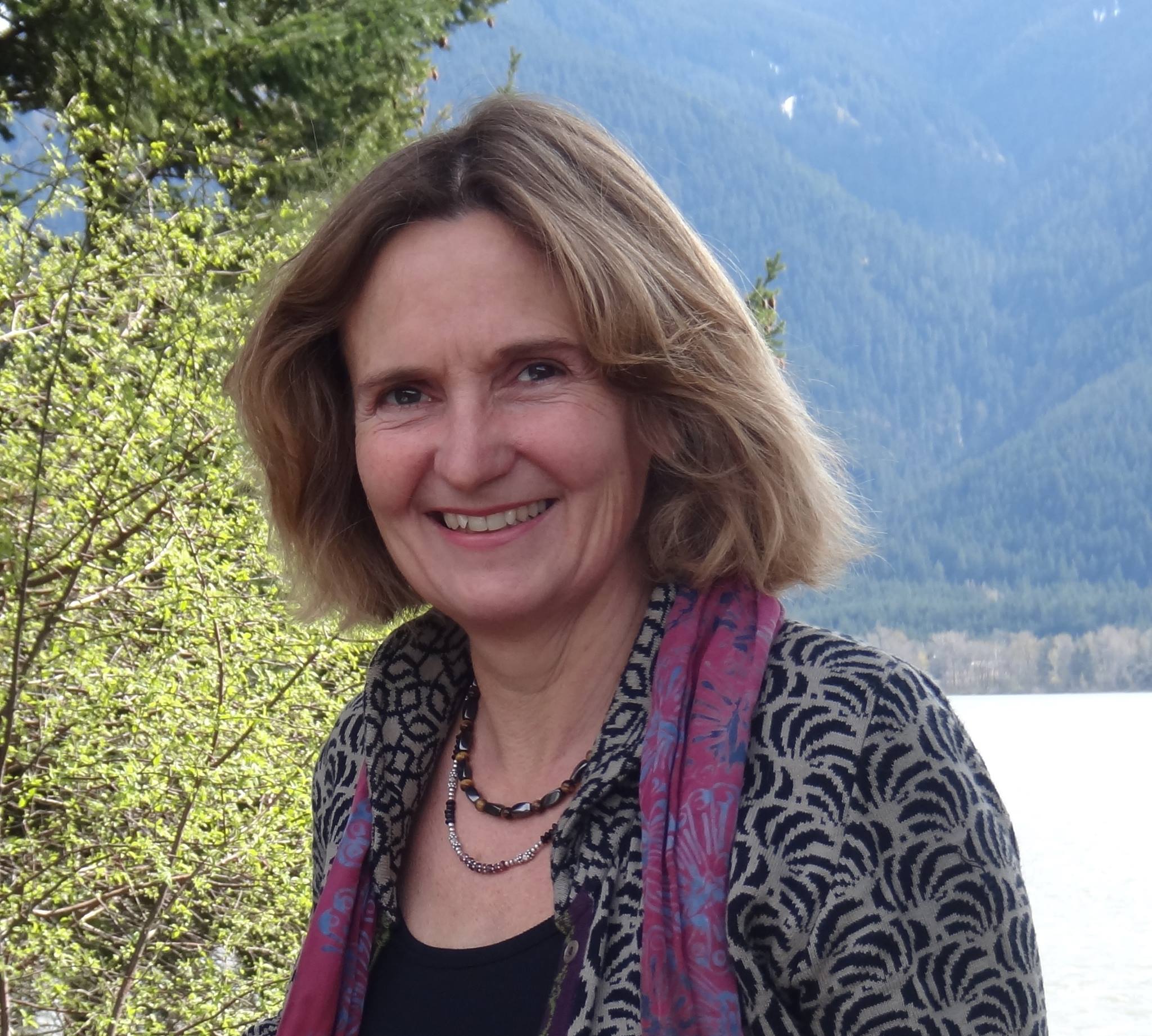 Ramcy Diek fell in love with the United States during her travels with her husband. The Pacific Northwest became their new home, where they built up their RV Park and raised their two sons.

During this time, Ramcy also made a slow transition from reader to multi-genre writer. Her debut novel “Storm at Keizer Manor” received multiple awards. This inspired her to spend more time doing what she loves most: writing stories.

Eagles in Flight, a romantic suspense novel, is her second book. Her third novel “Overland”, a dramatic thriller, followed in November 2020.

Follow her on Social Media to stay informed about the release of her next novels. She loves to hear from you.