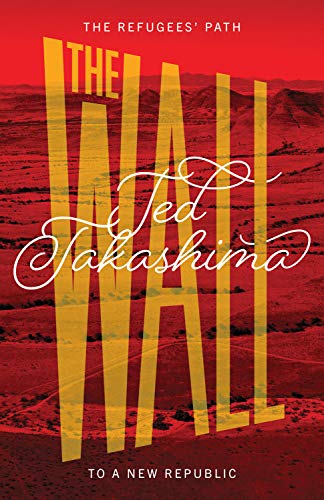 The Refugees' Path to a New Republic

Captain Jadon Green has been labeled the Border Butcher after a terrible tragedy between the US military and illegal immigrants forcing their entrance into the United States of America at the Mexico border wall. Resigned to a life of misery and loneliness after losing not only his military career to a dishonorable discharge but also his family after his wife left him taking their daughter with her, Jadon is offered the chance to redeem himself in the eyes of the world and his family. His new mission is to lead a Revolutionary Army and found Nueva Cordova, a Central American country where no citizen will ever have to flee. Along with Professor Luis Escárcega—Cordova’s only hope for rebirth—and his daughter, Penelope, Jadon’s mission is on the brink of success when a bullet threatens to destroy it all. Will Nueva Cordova become a reality? 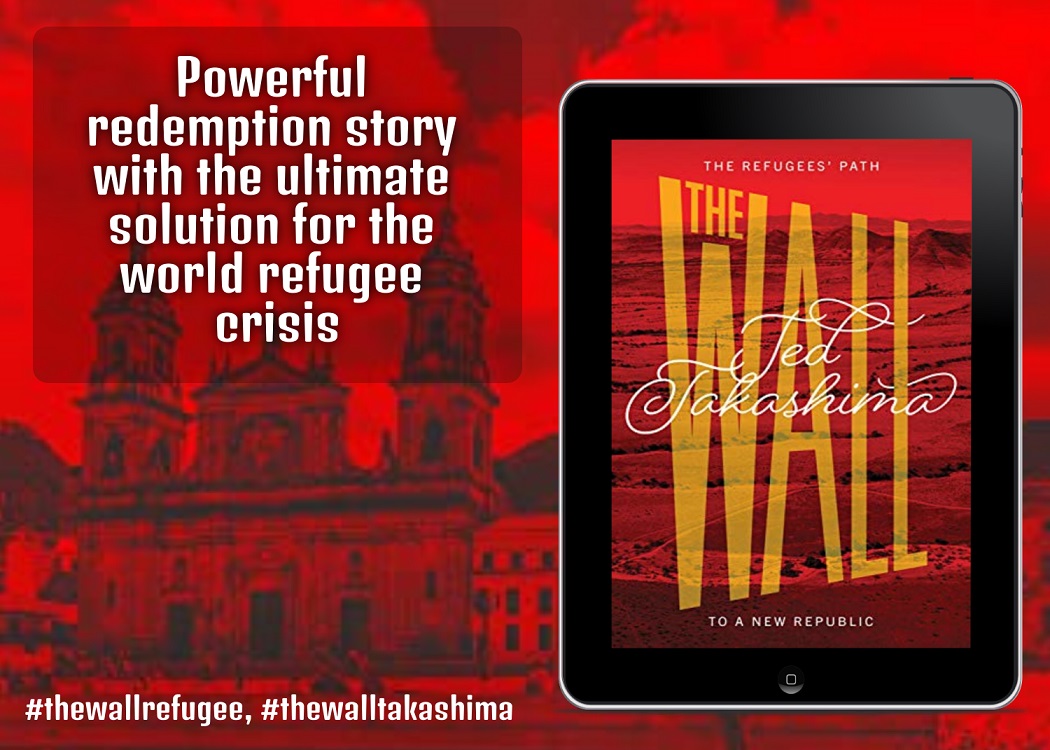 Praise for The Wall:

"We were impressed with The Wall . . . Using a fascinating and sophisticated blend of socioeconomic and humanitarian issues, author Tetsuo Ted Takashima gives readers much to think about within an otherwise entertaining action thriller." —Best Thrillers

"The Wall is a powerful story of nation-building and changing hearts and minds. It will prove an attractively absorbing saga for any thriller reader who likes politics embedded in the actions and changing purposes of leaders and followers. The close inspection of the roots and minds of refugees creates an added dimension of understanding not present in most other genre reads." —D. Donovan, Midwest Book Review

". . . earnest mash-up of politics and espionage set in the near future . . ." —Publishers Weekly 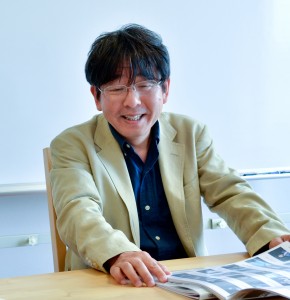 After working as a scientist for the Japan Atomic Energy Research Institute, Ted Takashima moved to California, where he studied at the University of California. He has published more than thirty novels in the action/thriller/suspense/mystery genres in Japan. His novels include the action thriller Intruder, which won the 1999 Suntory Mystery Award, and Pandemic (2010), which foretold the global spread of COVID-19 in 2020.