Book 2, Hiding Can’t Save You Series

Invisible illusions are John’s first inclination that things are not quite as they seem in Amber City.

Following the aftermath of the destruction to the city caused by the criminal mastermind named Crofar, John’s world flips upside down. Not only does John have to hunt down Crofar, but he also has to figure out his own problems. Everything around John glitches out of existence and reappears as if it never left. Simultaneously, John’s visions of the future start fading away which may signify his death.

A team of soldiers called the Renegades, John’s best friend Chase, and a feisty girl named Hazel are not experiencing what John is going through. In a sudden change of events, John’s surroundings vaporize and all that is left is darkness and the voices of his dead parents.

A small glimpse allows John to see the hand of his mother, injecting his neck with a serum that allows her to control him like a robot. The rest of John’s future is now out of his control and there is nothing he can do to change that. It’s time for fate to take the wheel, or maybe this was all part of a plan.

Tracking Devices, Mind Control, and Visions of the Future

An action-packed adventure set against the loss of free will that comes from a mind-control serum.

The robotic way people smile is John’s first inclination that things are not quite as they seem in Amber City.

At the age of fourteen, everyone is “vaccinated” with a biological implant that makes people controllable. John is supposed to get his shot the very next day, until he and his parents find out about the mind-controlling chip requiring his family to devise a plan to put a stop to this once and for all, but things don’t go exactly as planned.

Along with his friend Chase, and an irrepressible girl named Hazel, the three of them find themselves in the world of the controlled, where they must try to escape the notice of this powerful society and its leader, Crofar. As the trio of teenagers attempt to defeat Crofar on their own, they stumble upon the Renegades, a formidable group of “the uncontrolled,” led by Maximus.

Warily forming an alliance with the teenagers, the numbers are not in their favor, and the uncontrolled are barely holding their own. Until that is, they realize they have a secret weapon. John starts to have regular visions of the future, which can change in interesting ways when certain variables are adjusted.

While John has visions they can use to win the war against Crofar, things become complicated because Crofar has visions too. With two adversaries who can see the future, only one can outsmart the other. 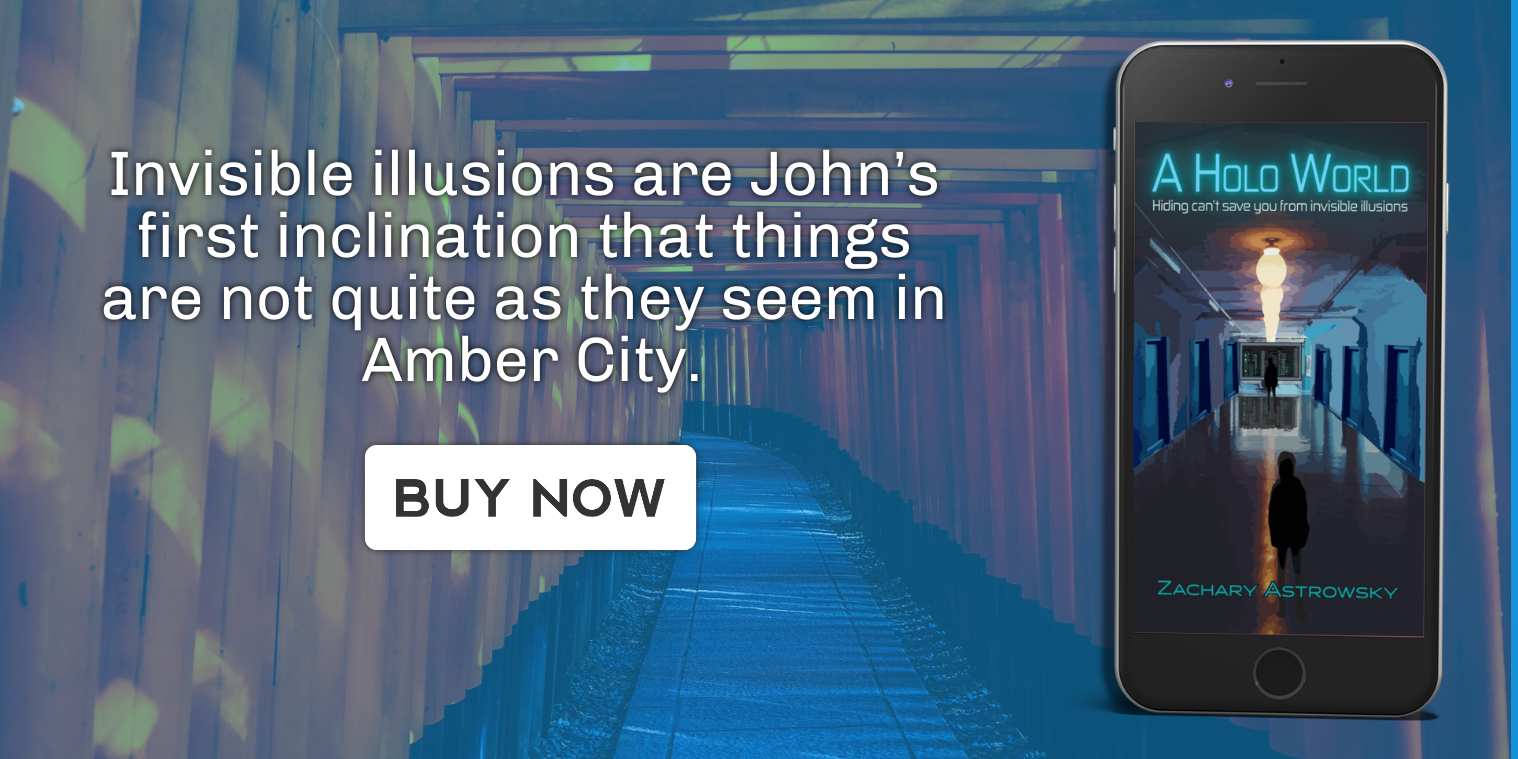 Zachary is a 16-year-old high school student. His debut novel, The Uncontrolled, was originally published in March of 2018. The book was re-launched in September of 2020 with a new sci-fi cover. The sequel, A Holo World, is expected to be released October 13, 2020.

Aside from writing, Zachary loved science and playing lacrosse for his school's varsity team and a club team.

November 5 - A Life Through Books - Review

November 6 - Momma Says to Read or Not to Read - Spotlight