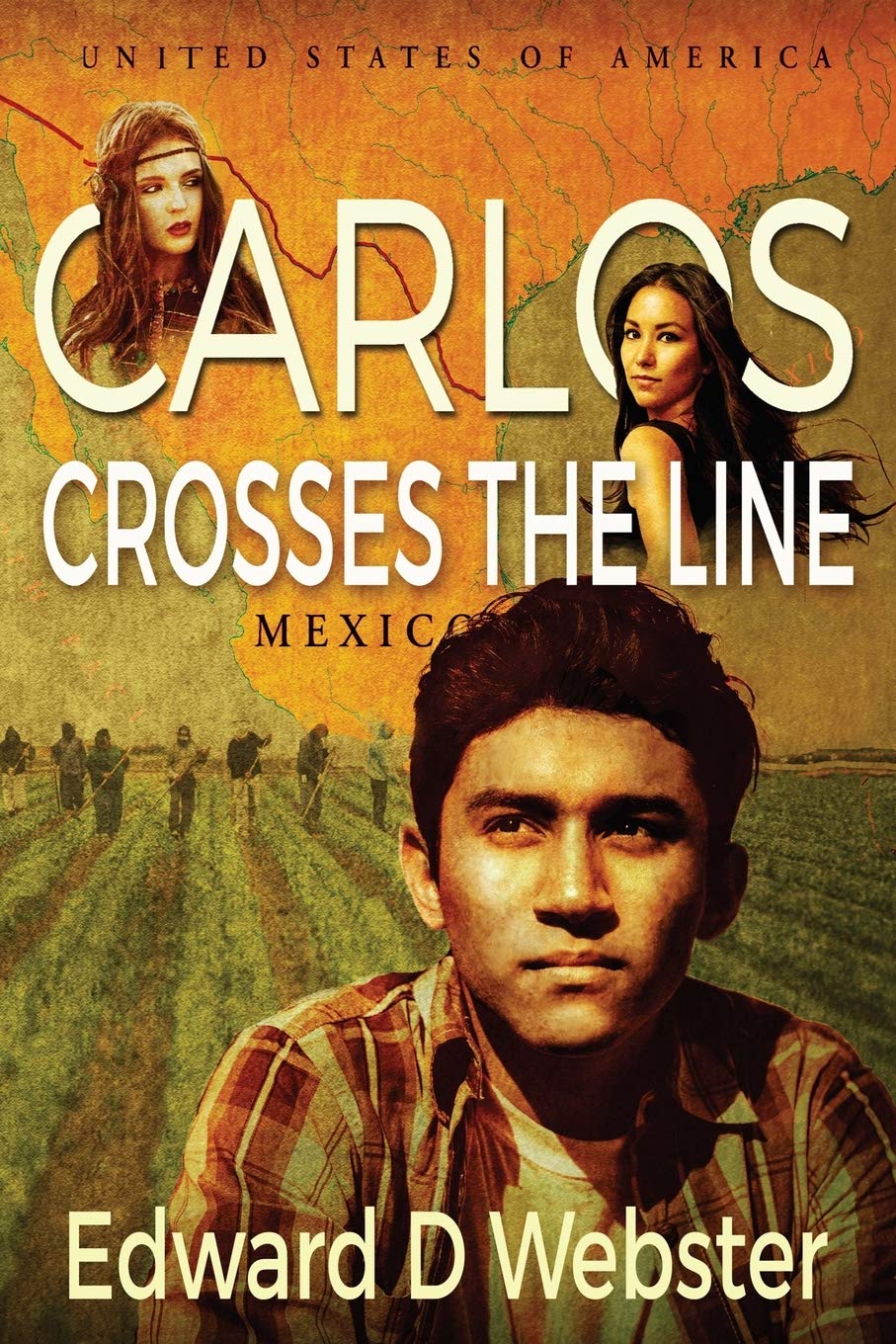 A Tale of Immigration, Temptation, and Betrayal in the Sixties

Most Americans don't understand or respect the importance of Mexican migrant workers to the American economy. They have provided a workforce that accepts the difficult jobs most refuse to do, and accept extremely low wages. Carlos Crosses the Line is a novel that is set against a 60's background that reveals abuse, cruelty, and racism.

Carlos Montoya crossed one line by forsaking his culture’s unquestioning faith. He leaped past another as he entered California illegally during the free-love irreligious 1960s. There, three women tempted him to abandon more of his limits.

—One sought to comfort him.

That summer of 1968 he fled California, falsely accused, beaten, and terrified.

Twenty-six years later, in Michocán Mexico, the beautiful Lilia Gomez arrives on Carlos’s doorstep, challenging him to recall those days and to question his old transgressions. And lurking in his background, what must never be revealed, is the major crime that haunts his past. 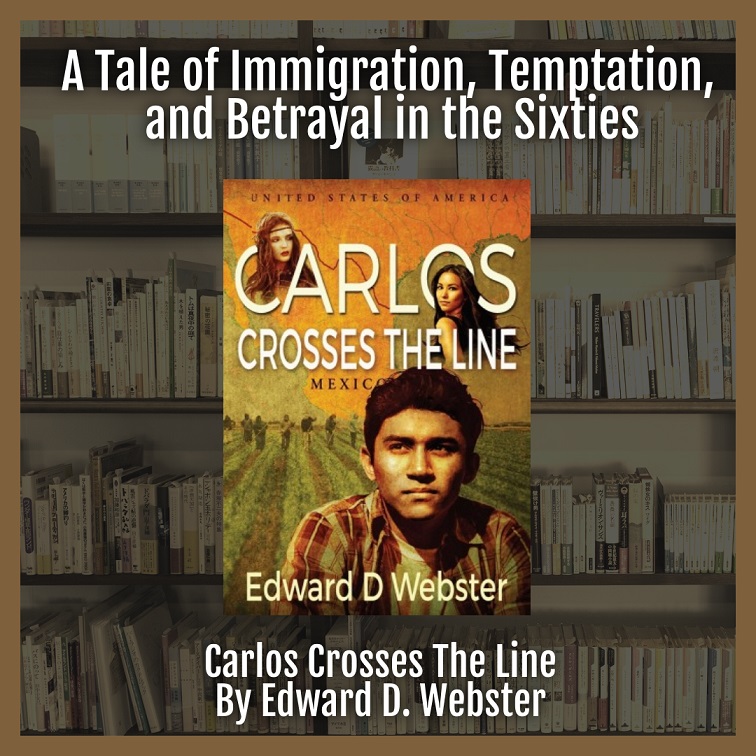 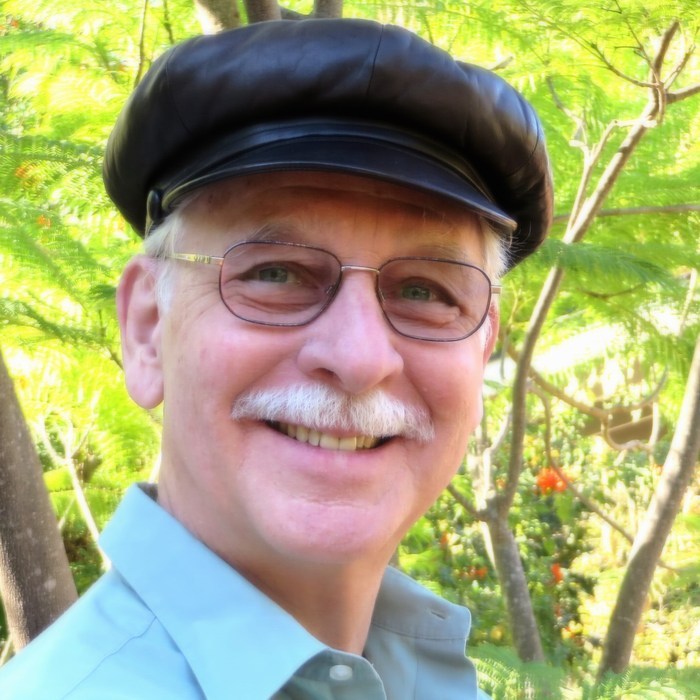 He is the author of an eclectic collection of books as well as articles appearing in publications from The Boston Globe to Your Cat magazine. His writing has been honored by the Colorado Independent Publishers Association, the Foreword Indies, the Boomer Times, and Ed’s favorite: Hackwriters.com, among others.

Ed admits to a fascination with unique, quirky, and bizarre human behavior, and he doesn’t exempt himself from the mix. His acclaimed memoir, A Year of Sundays (Taking the Plunge and our Cat to Explore Europe) shares the eccentric tale of his yearlong adventure in Europe with his spirited, blind wife, Marguerite, and their headstrong, deaf, elderly cat, Felicia.

In his historical novel, Soul of Toledo, about Spain in the 1440s, the diabolical nature of mankind stands out as madmen take over the city of Toledo and torture suspected Jews thirty years before the Spanish Inquisition.

Webster also likes to tinker by putting strange characters together to see what they’ll do with/to each other. In his novel The Gentle Bomber’s Melody, a nutty woman, bearing a stolen baby, lands on the doorstep of a fugitive bomber hiding from the FBI. The result: irresistible insanity.

From the happily unusual of A Year of Sundays to the cruelly perverse in Soul of Toledo, Webster shines a light on offbeat aspects of human nature.

In his latest novel, Carlos Crosses the Line, Webster casts his eye in new directions: the 1960s, the immigration quagmire, free love, the validity of borders between people and countries, the question of what to believe if you don’t accept your culture’s traditional values.

Webster lives in Southern California with his divine wife and two amazing cats.