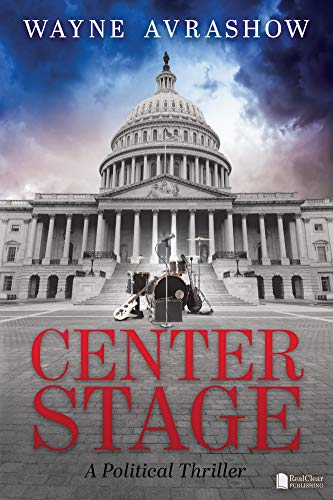 If politics is a game, who better to play it than a master showman like a mega-rock star?

America has adored rock star Tyler Sloan for decades, and when he decides to leave the Las Vegas stage to run for a seat on the United States Senate, it’s assumed that he’ll run an unconventional campaign. He exceeds expectations—and more.

No stranger to politics, Sloan’s estranged father was a California governor who narrowly lost his presidential campaign. It’s this experience—and his performance skills—that render a show-stopping performance as an independent candidate for Senate. He expresses disdain for the two-party system and dismisses special interests and lobbyists. Slaon immediately finds himself caught in a political ca paign fraught with scandal, corruption, and conflicting loyalties personally, politically, and romantically.

Will Sloan be able to handle political turbulence and reckon with his own past while navigating the polls? As the countdown to election day begins, Tyler Sloan is focused on winning and taking center stage.

"Avrashow's book is an entertaining reveal of an unconventional candidate and campaign. It s filled with drama, hope, and conflict." — ANTONIO VILLARAIGOSA, Mayor of Los Angeles, 2005-2013 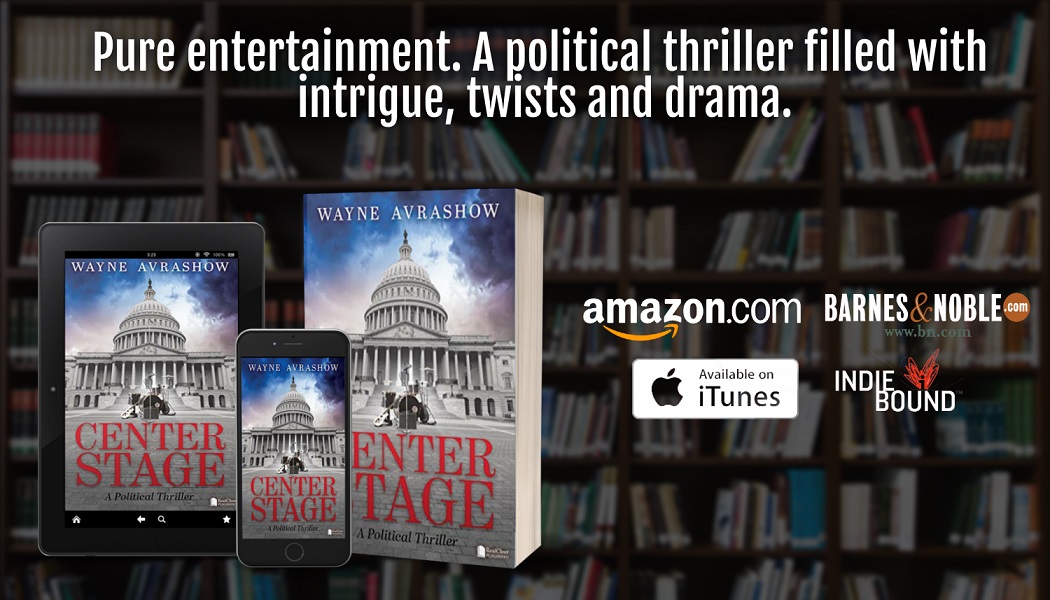 Wayne Avrashow was a campaign manager for two Los Angeles City Councilmembers and served as Chief of Staff. He has an extensive background in California politics, served on two government commissions, was Chair of a Los Angeles County ballot proposition, and co-authored ballot arguments. His experiences in politics, government, business, and as a practicing attorney provide unique insight into the machinations and characters that populate political campaigns.

As a lawyer and lobbyist, he represented clients before numerous California municipalities and in Nevada and Idaho. He has lectured at Southwestern University of Law and was an adjunct professor at Woodbury University in Los Angeles.

He authored numerous op-ed articles that appeared in daily newspapers and in legal, business, and real estate publications. Wayne authored Success at Mediation—10 Strategic Tools for Attorneys, a book used by law students at the University of Southern California School of Law.